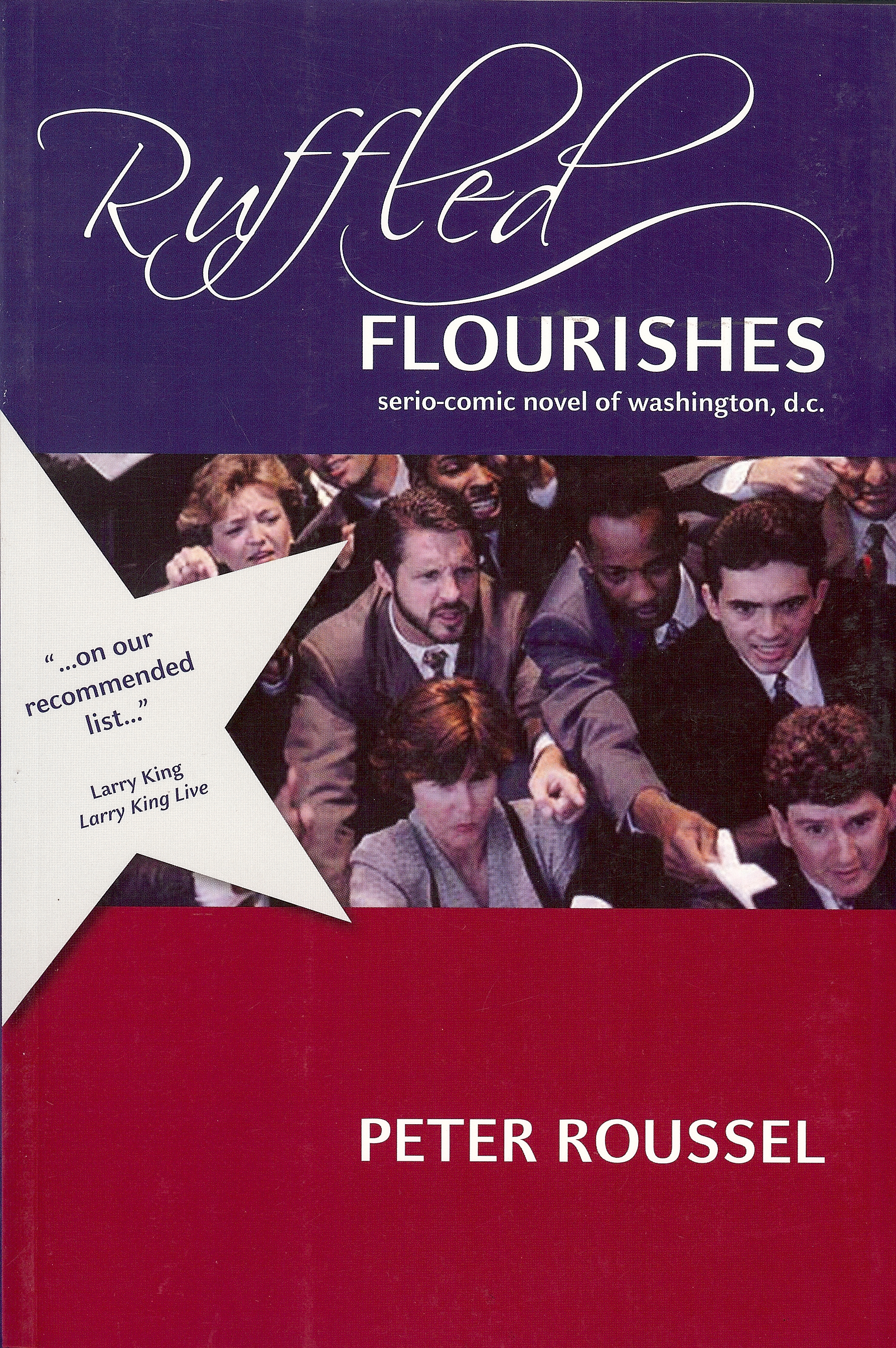 Sox St. Louis, the intrepid deputy press secretary to the president, is besieged by the media on a daily basis as he attempts to communicate the actions and motivations of the executive office to the ravenous press without getting eaten alive. Drawn from the author's years of experience as a White House press officer, this raucous tale illuminates the often humorous relationship between the press and the presidency, offering a behind-the-scenes look into the slapstick and substance that confront a presidential spokesperson. Unvarnished and unscripted, this novel peeks into the follies and foibles that are a part of the daily give and take between the Washington press corps and the Oval Office.

Peter Roussel is a television commentator and public relations consultant. He has served on the staffs of Presidents Ford and Reagan as well as on the congressional staff of George H. W. Bush.