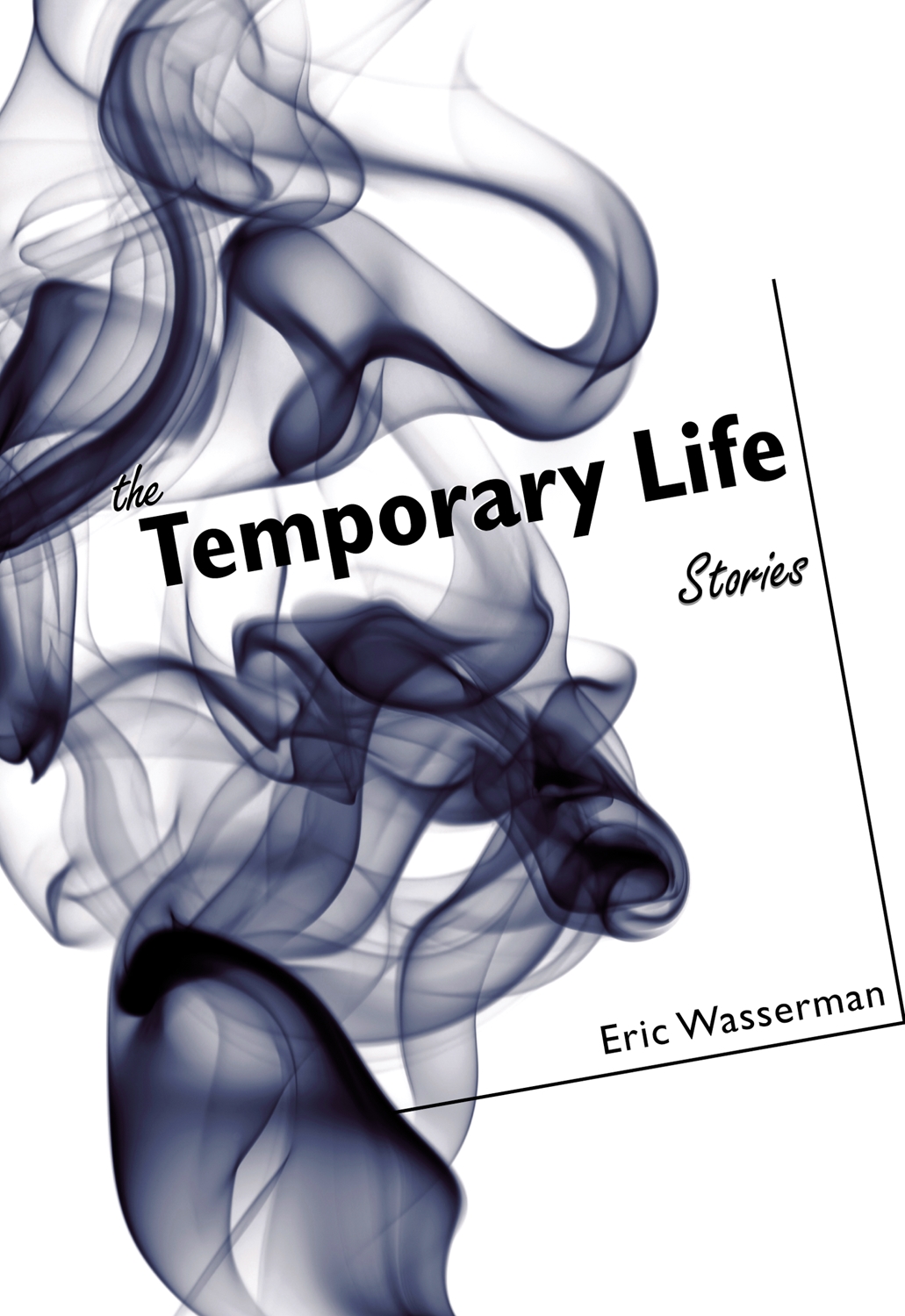 Most Jewish-American fiction is centered on Jews from New York City or New Jersey or Boston whose parents all retire to Florida. Wasserman examines the diverse west coast experiences of Seattle, Portland, San Francisco, and especially Los Angeles, all having their own unique Jewish-American sensibility and quirkiness. Written early in his career, the stories reflect a young writer who was very hungry to make his mark. The stories all have a youthful immediacy and energy. This edition of The Temporary Life has a new forward written by the author and includes a book group guide.

Eric Wasserman was born and raised in Portland, Oregon, where he attended Lewis & Clark College. He holds an MFA from Emerson College in Boston. His short story,