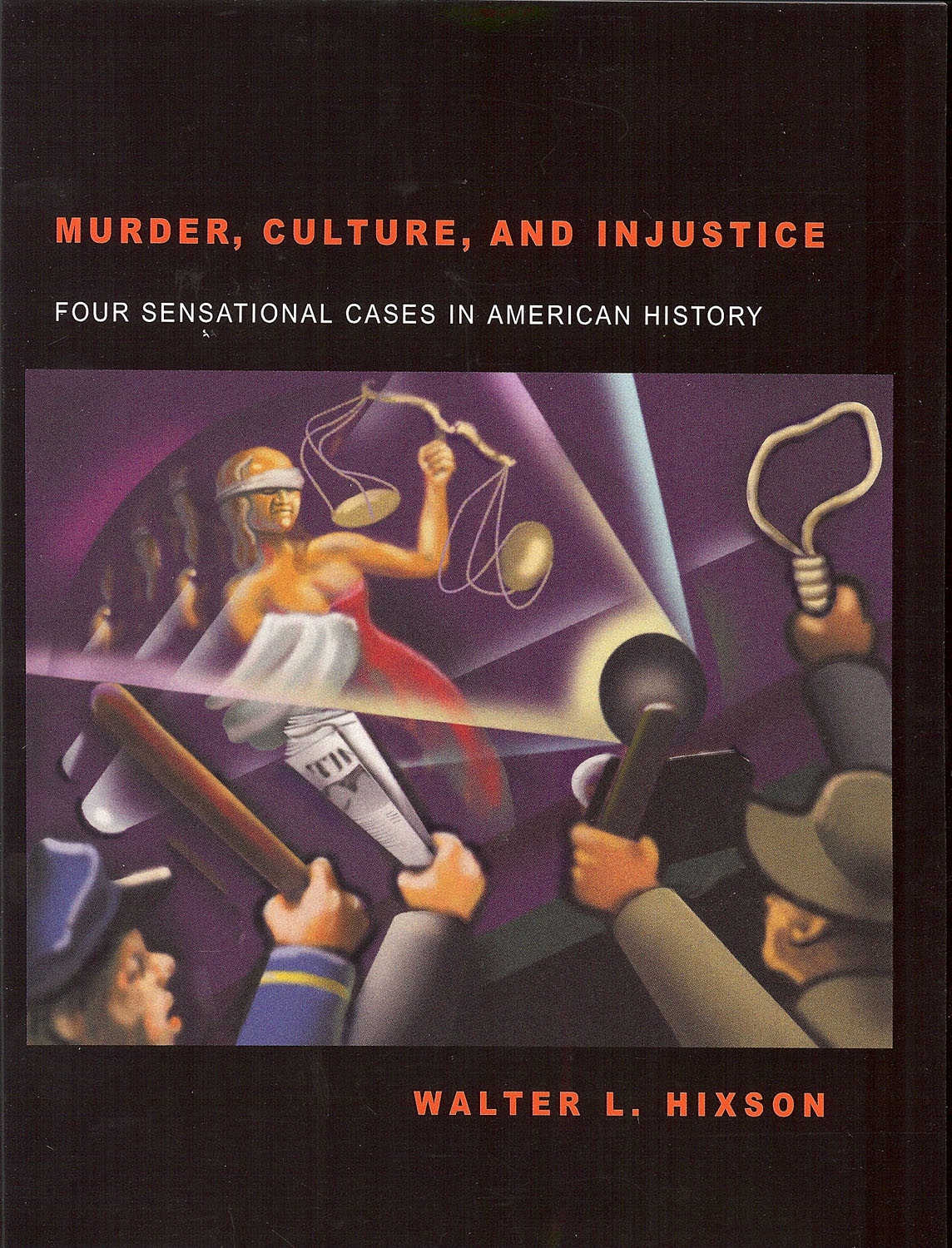 Walter Hixson's pithy narrative account of four sensational murder cases---the Lizzie Borden, Lindbergh baby, Sam Sheppard, and O.J. Simpson trials---offers interesting observations into the greater cultural and political forces that shaped their verdicts. His step-by-step analysis of the details of each case provides not only insight by skillful synthesis of the existing literature but also a solid overview of the events surrounding these four cases, each of which became a national obsession as well as a miscarriage of justice. Taking a fresh look at the criminal justice system and the role of the media in the larger American milieu, Hixson delves into sociocultural impacts of crime that are both thought-provoking and fascinating reading.

Walter Hixson is professor of history at the University of Akron. He holds a Ph.D. from the University of Colorado and is a member of the Organization of American Historians. His previous books include: Parting the Curtain: Propaganda, Culture, and the Cold War; Charles A. Lindbergh: Lone Eagle; Witness to Disintegration: Provincial Life in the Last Year of the USSR; and George F. Kennan: Cold War Iconoclast.