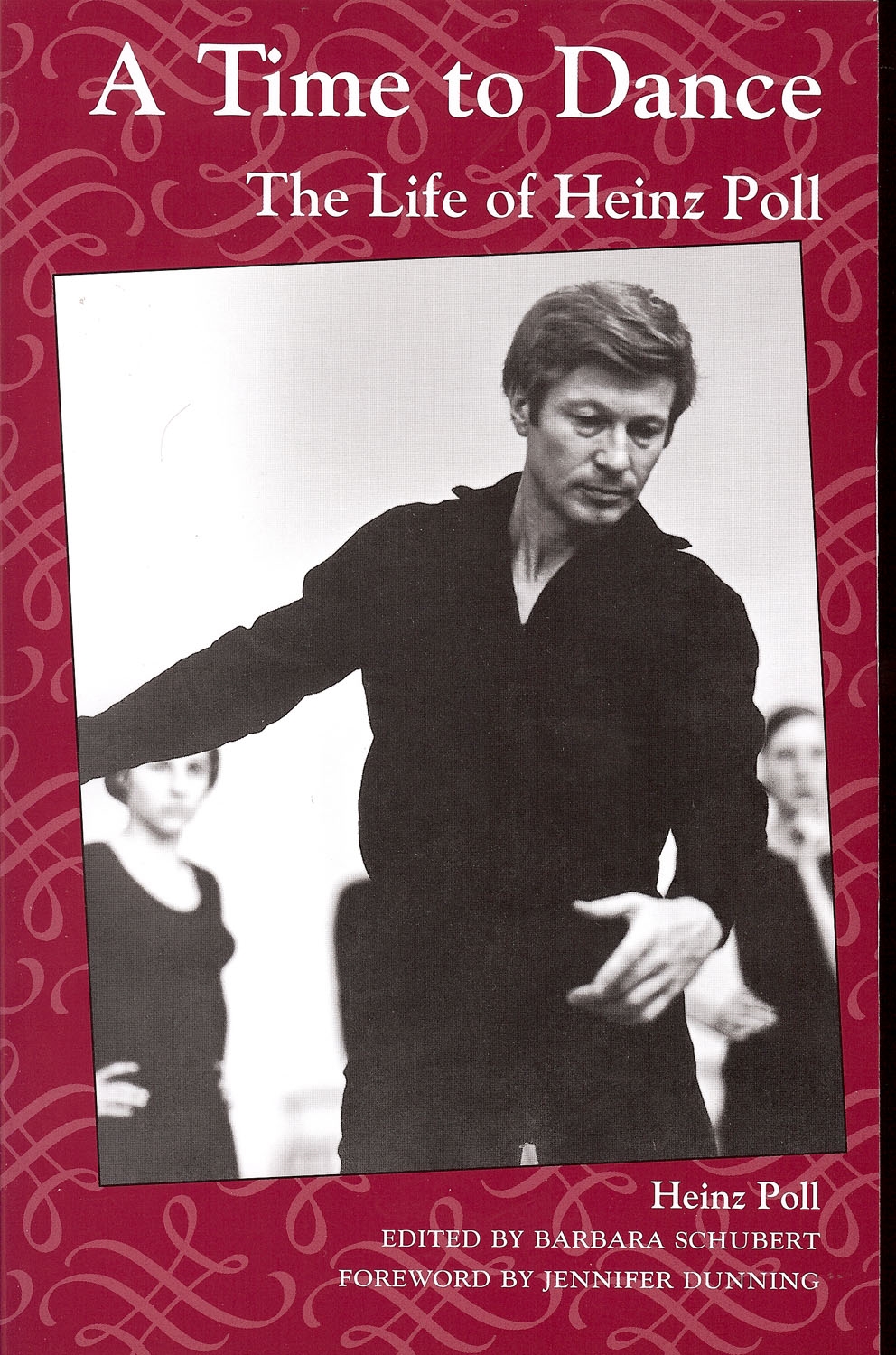 The Life of Heinz Poll

The late Heinz Poll is best known as the founder, choreographer, and artistic director of Ohio Ballet, a dance company that flourished for more than thirty years and was called a

After retirement, Heinz Poll completed his memoir, A Time to Dance. In a distinctive voice both pungent and charming, he tells the compelling story of how a teenager forced to spend the last two years of World War II in the German navy eventually wound up directing a dance company in Akron, Ohio.