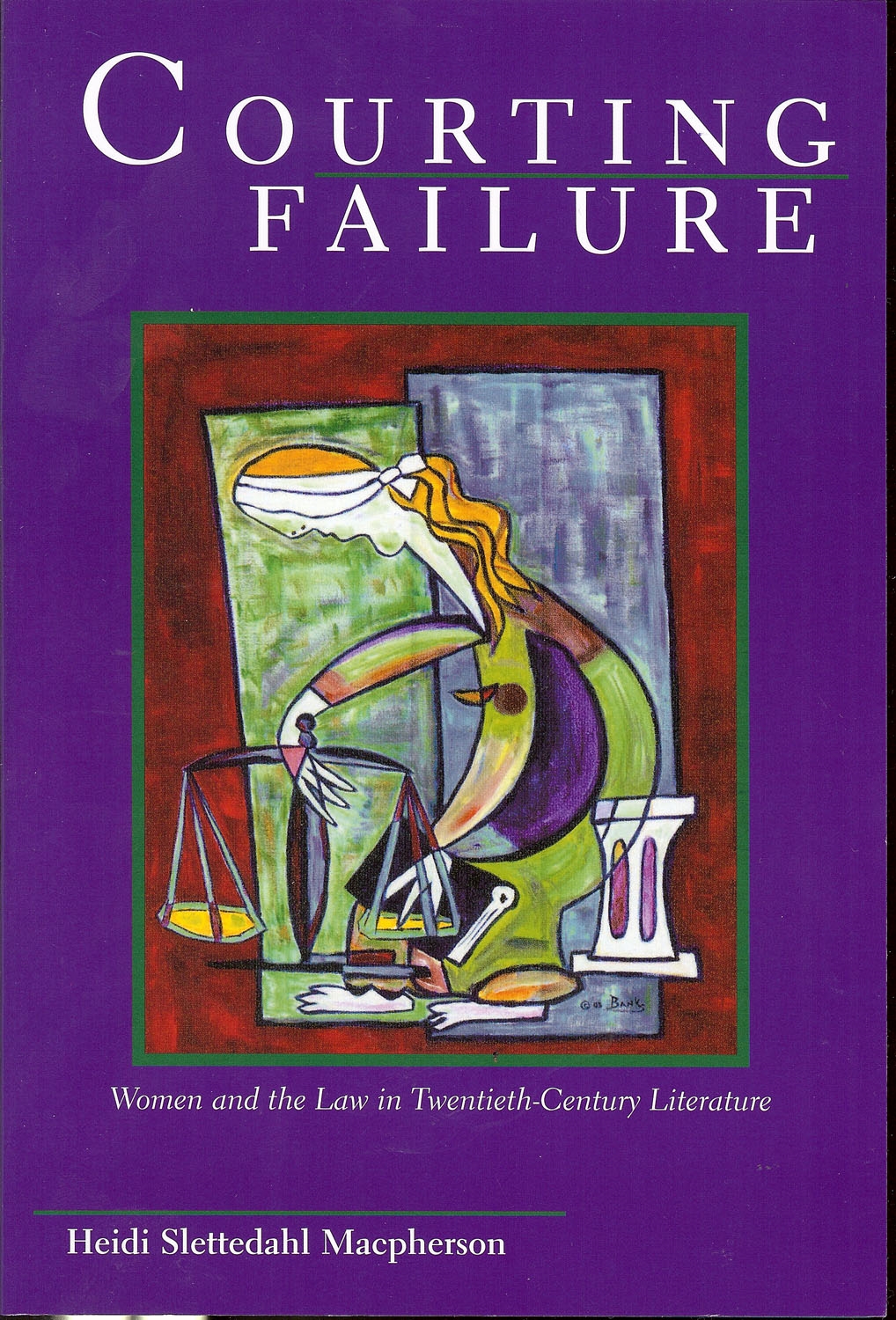 For the past twenty years, the law and literature movement has been gaining ground. More recently, a feminist perspective has enriched the field. With Courting Failure: Women and the Law in Twentieth-Century Literature, Heidi Slettedahl Macpherson adds a compelling voice to the discussion. Courting Failure critically explores the representation of women, fictional and historical, in conflict with the law. Macpherson focuses on the judicial system and the staging of women's guilt, examining both the female suspect and the female victim in a wide variety of media, including novels like Toni Morrison's Beloved and Margaret Atwood's Alias Grace, theatrical plays, movies such as I Want to Live! and Legally Blonde, and the television series Ally McBeal. In these texts and others, canonical or popular, Macpherson exposes the court as an arena in which women often fail, or succeed only by subverting the system. Combining feminist literary theory with the discourse of the law and literature movement, Courting Failure is a highly readable and analytically rigorous study of justice and gender on the page and screen.

Heidi Slettedahl Macpherson is Professor and Dean of Humanities at De Montfort University, England. She is the author of Women's Movement: Escape as Transgression in North American Feminist Fiction (2000) and the coeditor of Transatlantic Studies (2000), New Perspectives in Transatlantic Studies (2002), and Britain and the Americas: Culture, Politics and History (2005).