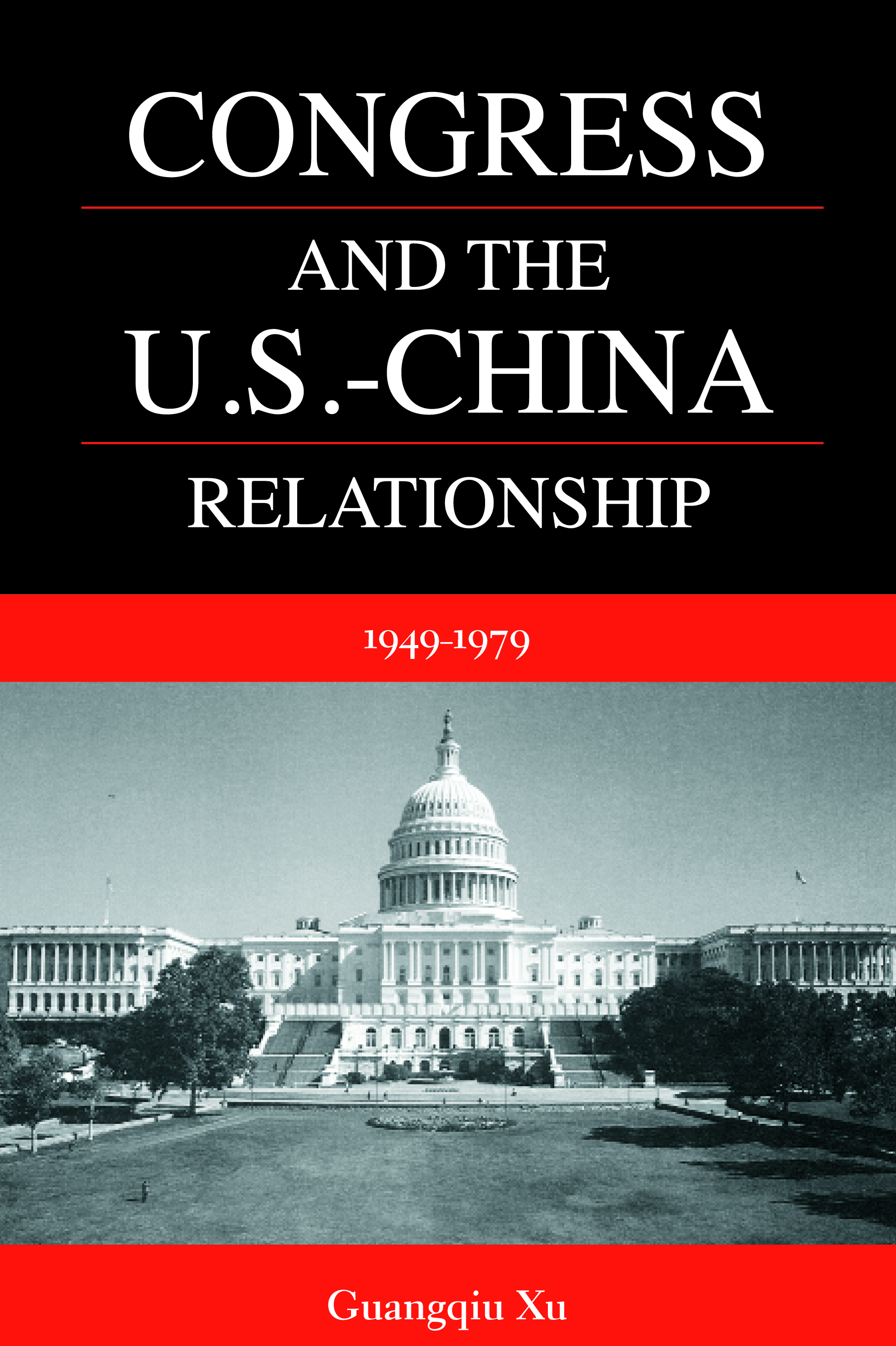 Dr. Guangqiu Xu received his bachelor's degree in Chinese history and his master's degree in modern Chinese history from Sun Yat-sen University. He received his doctoral degree in U.S. history from the University of Maryland, College Park. His first book, War Wings: The United States and Chinese Military Aviation, 1929-1949, was published in 2001. In addition, he has published many articles in journals such as Modern Asian Studies, Journal of Contemporary History, and Asian Survey. Dr. Xu has taught at Friends University in Kansas since August of 2002.