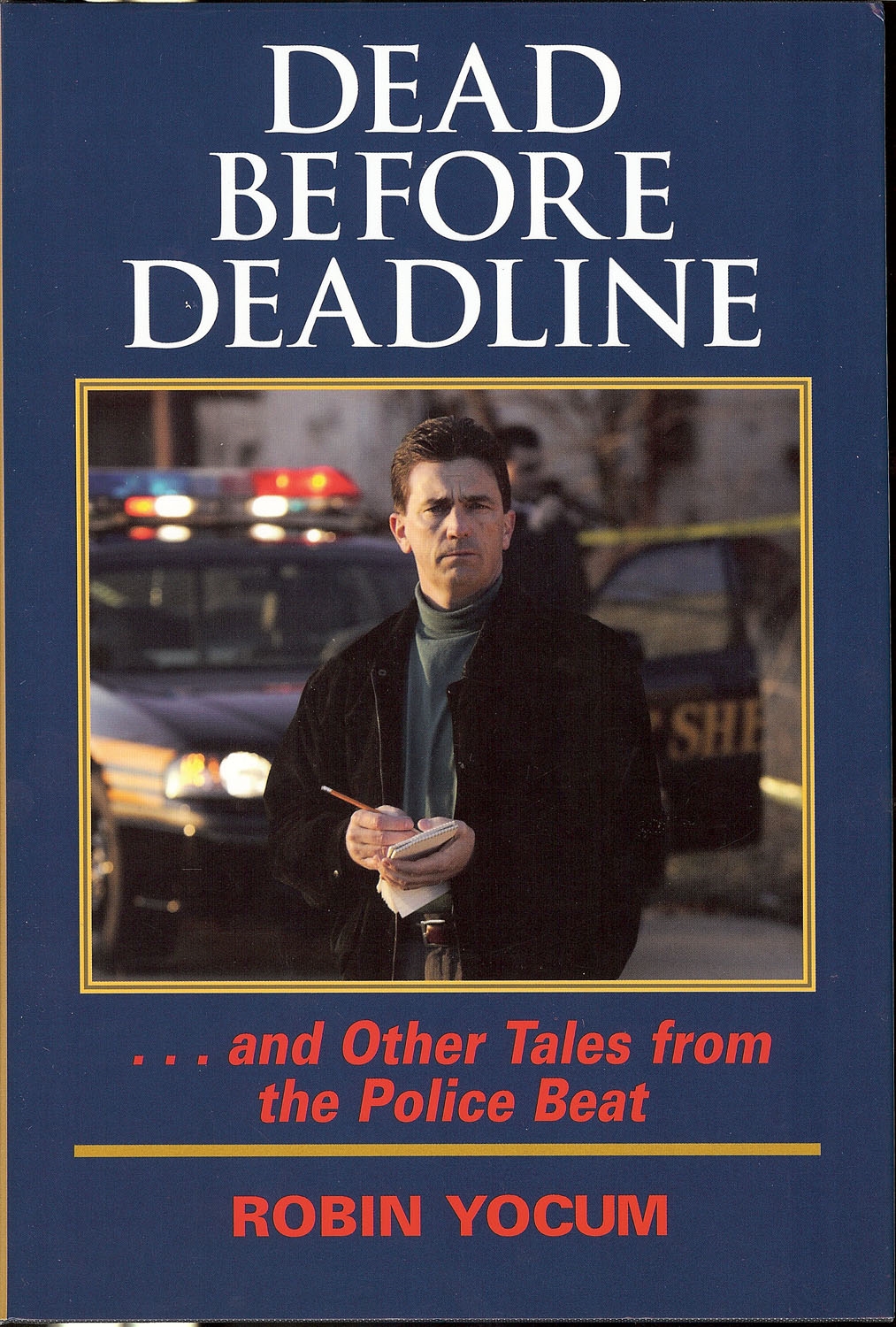 ...And Other Tales from the Police Beat

During the four-plus years that Robin Yocum was the police reporter for the Columbus Dispatch, he covered more than 1,000 deaths. Some were flukes; some were deserved. He interviewed decorated cops and transvestites, pimps, prostitutes, and pushers, killers, and child molesters. He went on drug, porn, and moonshine raids. He waded through cornfields looking for missing planes and children, a county landfill in a vain search for child pornography, through a squalid home with knee-high trash and a flooded basement where a family of ducks had taken up residence. He ruined so many slacks and shoes that he began wearing Sansabelt and cowboy boots because he needed something he could hose off at the end of his shift. Dead Before Deadline...and Other Tales from the Police Beat chronicles Yocum's years on the police beat for the Dispatch. The tales are sometimes sad, and sometimes funny, and sometimes in odd combination of both. Yocum takes the reader into the life behind the pyline and into the gritty world of crime reporting. It is not a rehash of old headlines, but Yocum explores his interactions with people who made headlines for all the wrong reasons. He tells of a prison interview with a 17-year-old who had murdered both parents; recounts the words of a mother who lost her son to senseless violence; and details a grieving father's plan to kill his former son-in-law. The police beat is not without its humor, and Yocum captures the personalities of the oddball set of characters. Yocum has woven together these vignettes into a compelling book that will fascinate and enthrall readers.

Robin Yocum joined the Columbus Dispatch as a reporter in 1980. He worked at the paper for eleven years, spending four years on the police beat, followed by a post as senior reporter on the investigative desk. Yocum has a bachelor's degree in journalism from Bowling Green State University.