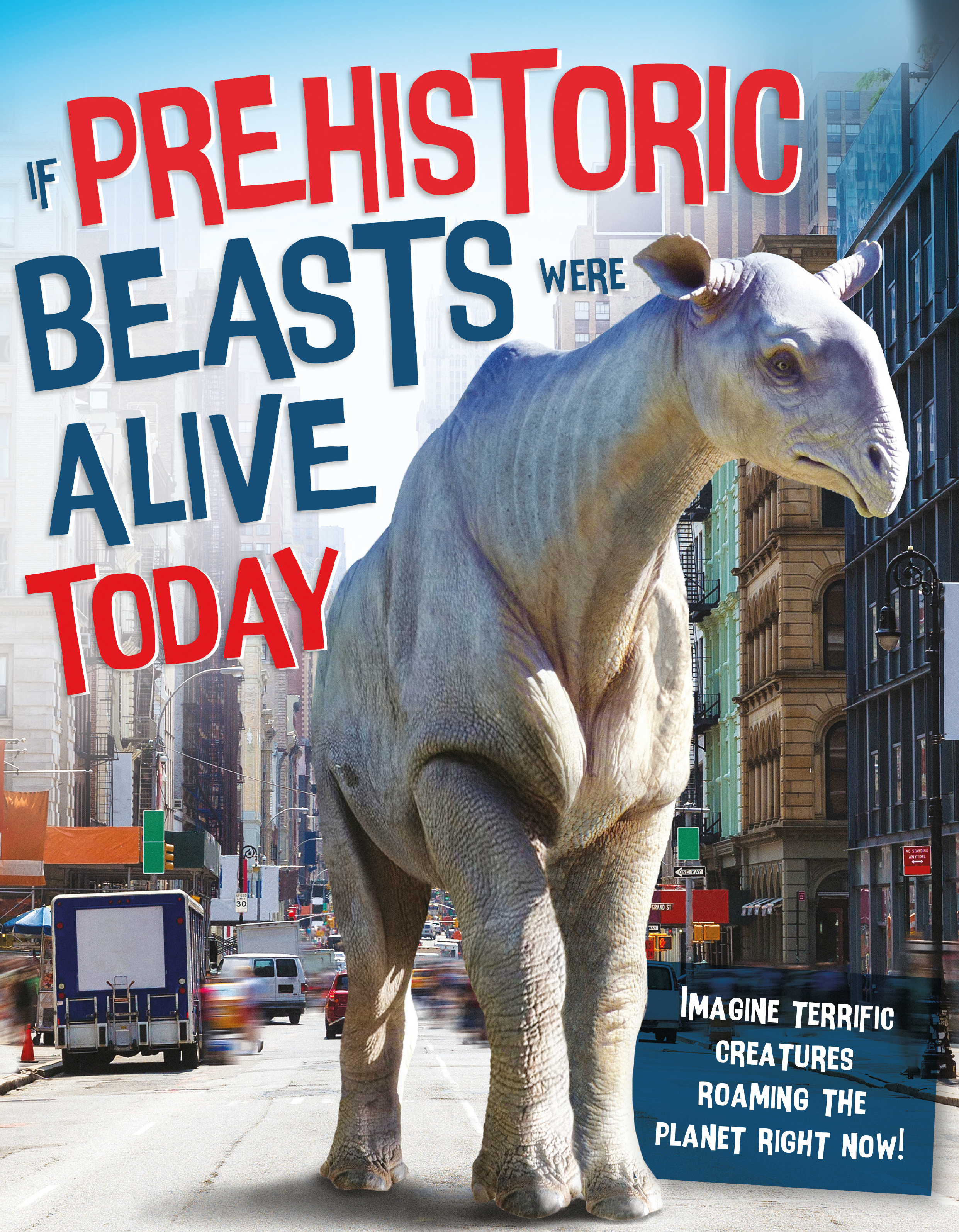 If Prehistoric Beasts Were Alive Today

Super-realistic illustrations catapult these mighty creatures into 21st-century settings. Juxtaposed against modern day scenes – bringing to life how awesome these incredible animals were. Set in environments we are used to seeing every day – leaves you under no illusion as to how awesome these prehistoric beasts were.

Matthew Rake lives in London and has worked in publishing for more than twenty years. He has written on a wide variety of topics including science, sports and the arts.

Simon Mendez, award-winning illustrator, combines his love of nature and drawing by working as an illustrator with a focus on scientific and natural subjects. He paints on a wide variety of themes but mainly concentrates on portraits and animal subjects.