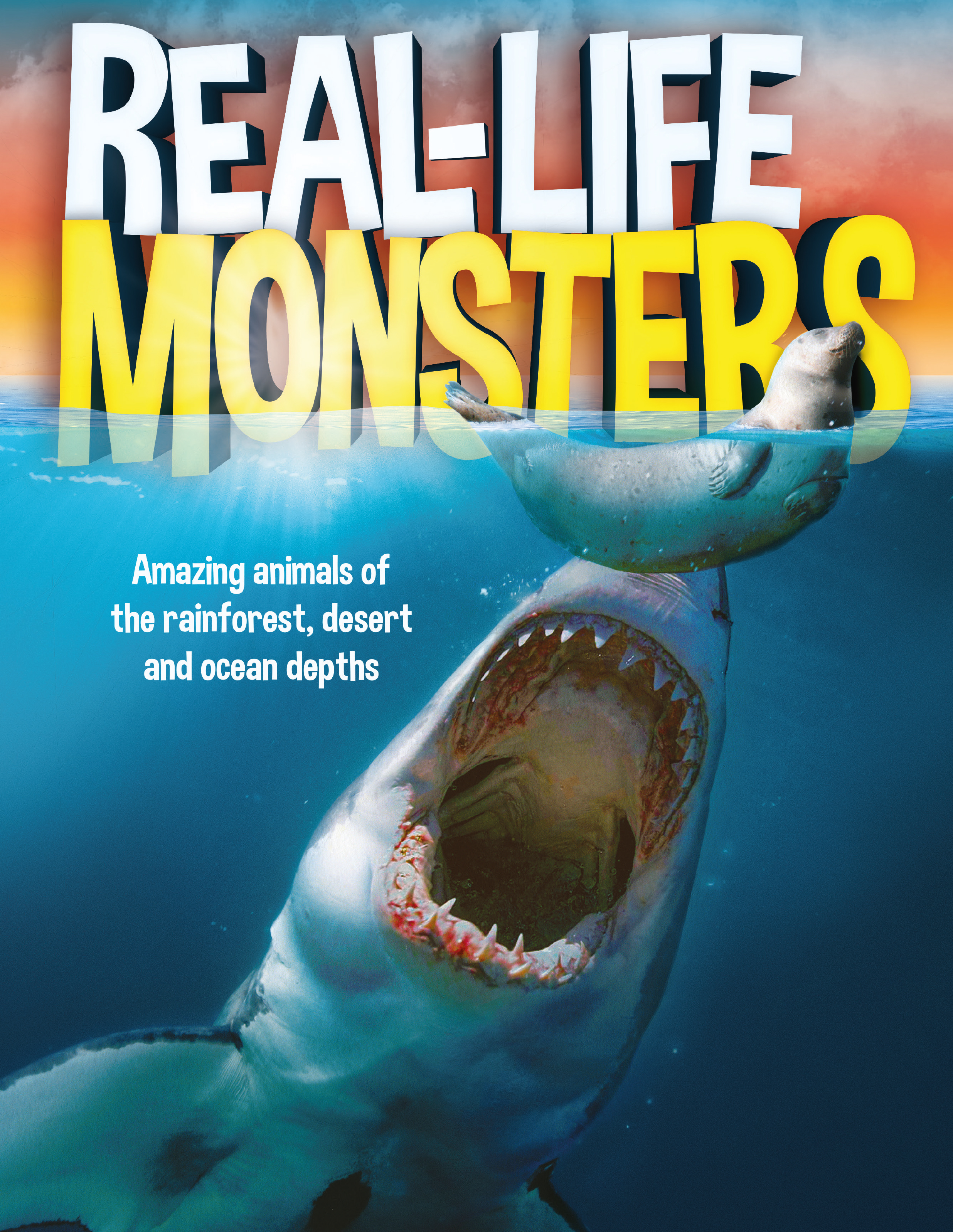 Meet some of the weirdest creatures from around the world. They are mostly armed (with teeth and toxins) and highly dangerous – they demand RESPECT! This is the extreme top 40 Real-Life Monsters that can be found in the wild. The most bizarre and terrifying animals on our planet. Take your pick from the…

Keep out of reach of their deadly hugs and monstrous fangs!

Matthew Rake lives in London and has worked in publishing for more than twenty years. He has written on a wide variety of topics including science, sports and the arts

Simon Mendez, award-winning illustrator, combines his love of nature and drawing by working as an illustrator with a focus on scientific and natural subjects. He paints on a wide variety of themes but mainly concentrates on portraits and animal subjects.