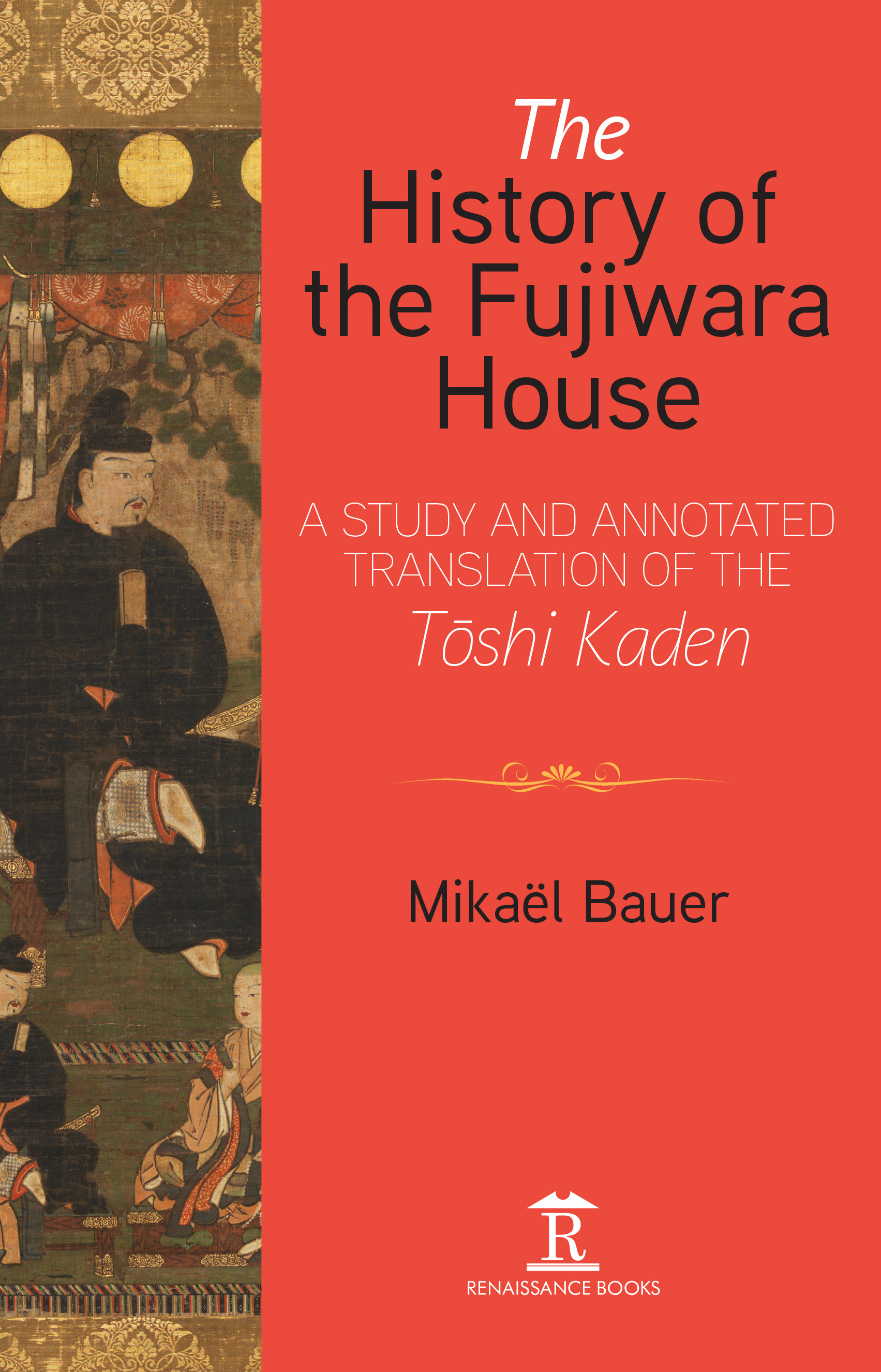 The History of the Fujiwara House

A Study and Annotated Translation of the Toshi Kaden

With the addition of a contextualized introduction, here is the first annotated translation of the eighth- century clan history T?shi Kaden or the History of the Fujiwara House. Hitherto, scholars have focused on the more famous eighth-century imperial histories Nihon Shoki and Kojiki, but other sources such as the History of the Fujiwara House provide a narrative that complements or deviates from the official histories. The book was written to provide students and researchers with additional material to reconsider the political and intellectual currents of seventh- and eighth-century Japan and, in addition, reveal further insight into the career and motivations of its controversial author, the courtier Fujiwara no Nakamaro.