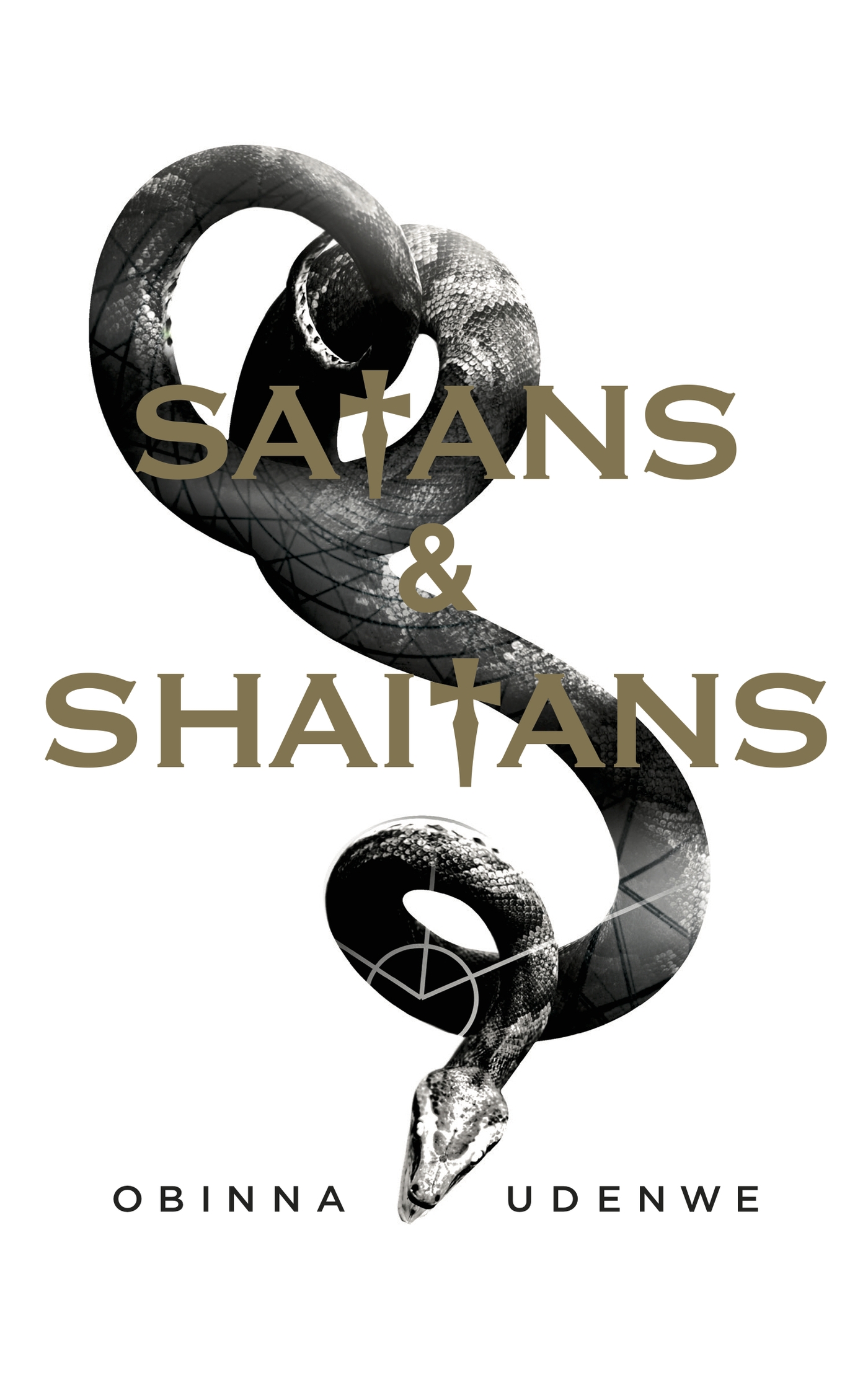 From the winner of the 2021 Chinua Achebe Prize for Literature...

Determined to overrule the Nigerian President, members of the powerful secret society, The Sacred Order of the Universal Forces, led by Chief Donald Amechi and Christian Evangelist Chris Chuba, employ a terrorist cell to carry out attacks in Northern Nigeria under the guise of forming an Islamic state.

Adeline, Chuba’s daughter, and young Donaldo Amechi, the only son of the Chief, are desperate to hide their love affair from their parents. When the Chief discovers the relationship, Evangelist Chuba is ordered to sacrifice his daughter. Adeline goes missing, but when it is revealed that the men sent to kill her never reached their target, Chuba and Amechi are haunted by what really happened to the young girl.

Set against the backdrop of Nigeria’s ongoing terrorism tensions and upcoming elections, Satans and Shaitans is a powerful story about love, politics, power, religion, terrorism, and corruption.

Obinna Udenwe is one of the most prolific young short story writers in Southern Nigeria. Born in Abakaliki, Ebonyi State, Obinna became politically active at a young age, leading Ebonyi State Children’s Parliament and training with the British Council. Aged 19, he created the Ugreen Foundation, recognized by Ebonyi State government for its services amongst the youth. Obinna won the 2009 National Top 12 Award and the 2012 African International Achievers Award. His stories have appeared in multiple anthologies and has also written for several literary magazines.