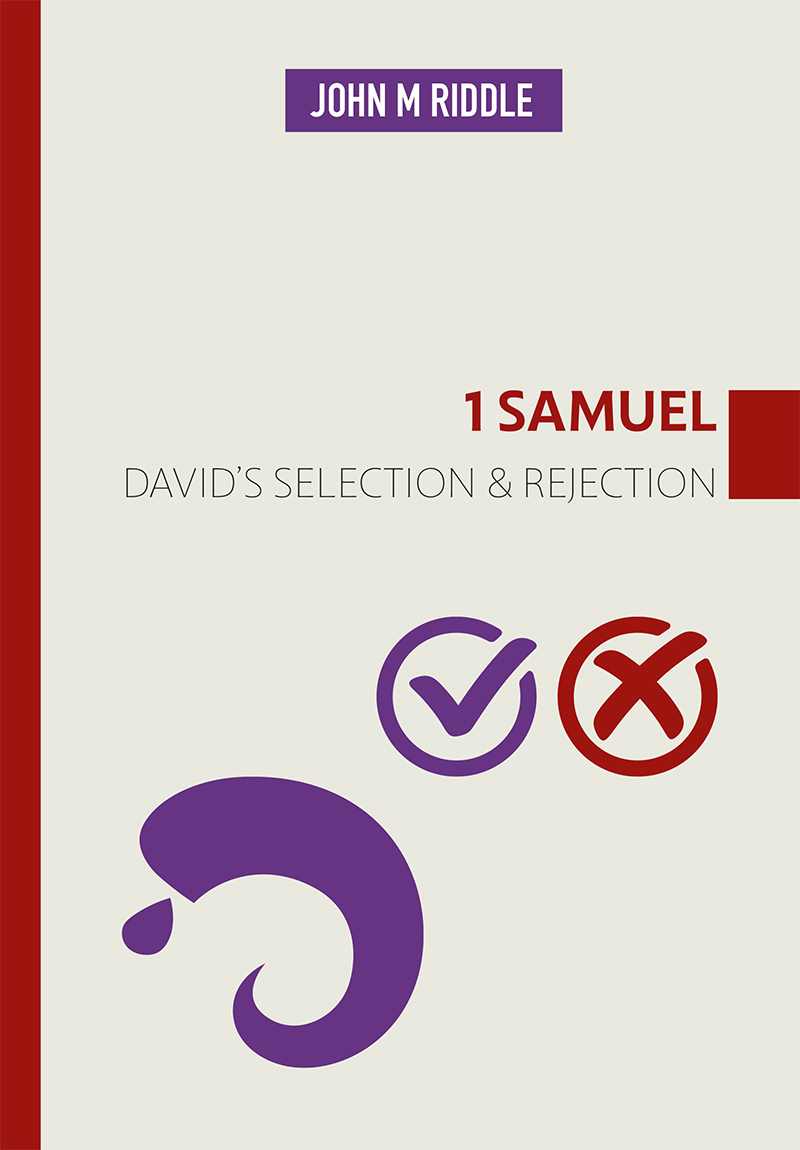 First Samuel records the history of Israel in the land of Canaan as they move from the rule of judges to being a unified nation under kings. Samuel emerges as the last judge, and he anoints the first two kings, Saul and David. The tragic story of Saul is a study in wasted opportunity. Here was a man who had it all, yet he died in despair, terrified of his enemies and knowing he had failed his nation, his family, and his God. In contrast, the humility and integrity of David, coupled with his boldness for the Lord and his commitment to prayer, set a good example for all of us and we can learn many lessons from the lives of these characters.

John Riddle was born into a christian family in north London, saved as a boy of 13, and received into fellowship in New Barnet,Hertfordshire at the age of 15. Throughout his business life he was employed by shipping companies, latterly as a pension fund manager. On early retirement in 1989 he undertook part-time consultative work for some years. He travels widely, principally in the British Isles, conducting Bible Readings and ministering the Word of God and contributes to assembly periodicals