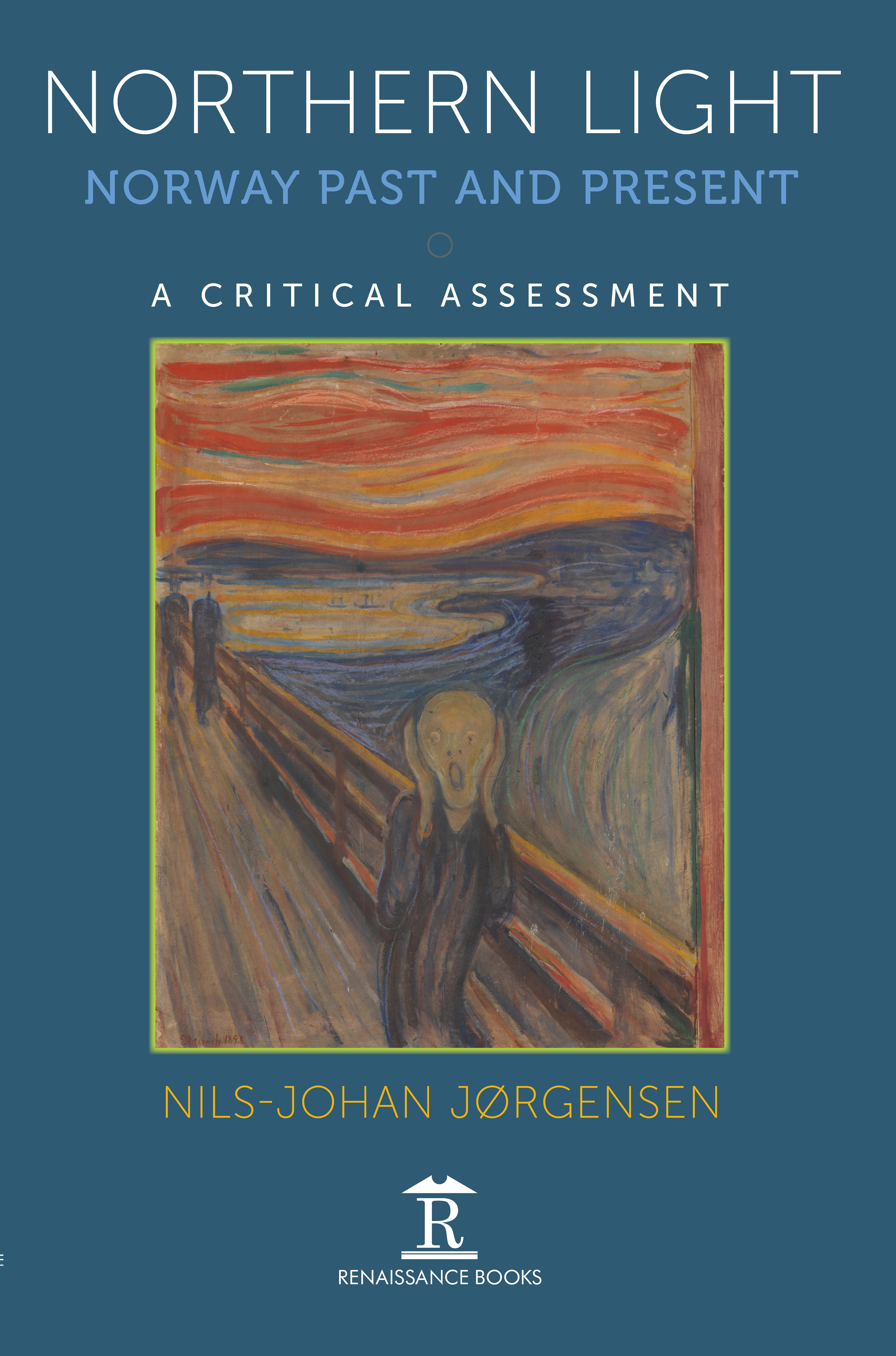 Norway Past and Present

Here is a new, challenging appraisal of Norway, the author’s country of birth, that redefines its history, culture and heritage – ‘after Ibsen’ – and looks, with a degree of ominous foreboding, at its future and the future of Europe. Ex-diplomat and widely published author Jørgensen explores an array of topics, from Norway’s Viking past, its pursuit of independence, the German occupation, its politics and cultural heritage , the defence of NATO, the relationship with Europe, and the challenge of Russia, concluding with ‘self-image and reality’. In Northern Light, the author challenges many existing perceptions and stereotypes, making this an essential reference for anyone interested in Norway and its people, international affairs, European history and its cultural legacy.

Nils-Johan Jørgensen was educated at the universities of Oslo and Oxford (Norway Scholar at Wadham) and was Research Fellow at the Norwegian Institute of International Affairs (NUPI). As a Norwegian career diplomat he served in Brussels, Copenhagen, Harare, Tokyo, Bonn and Dar es Salaam, retiring in 2001. He is the author of a number of books and articles on European integration, international development, Southern Africa and Germany and Japan. Most recently, he published An Image of the Times: An Irreverent Companion to Ben Jonson’s Four Humours and the Art of Diplomacy (2015).