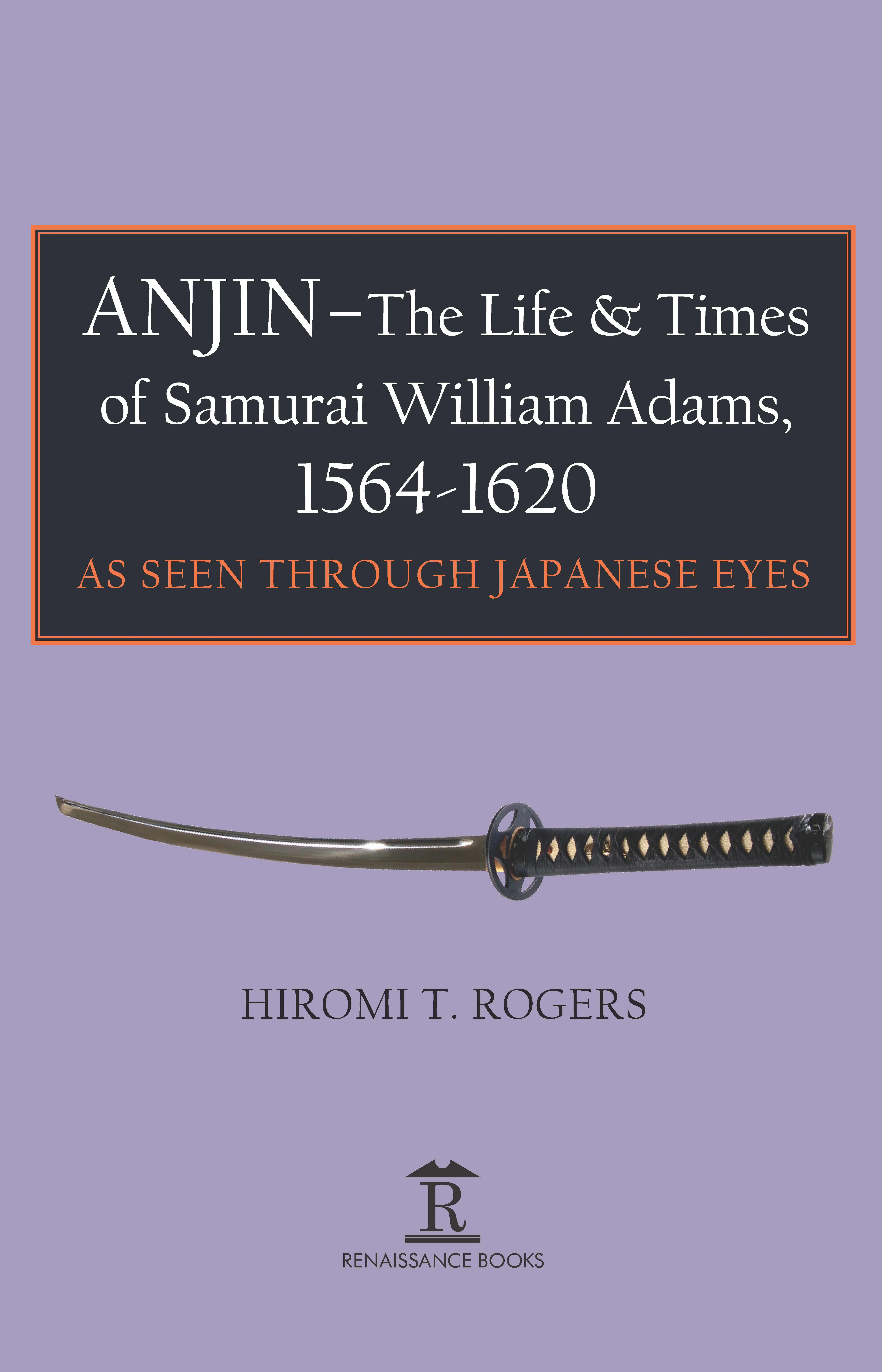 The year is 1600. It is April and Japan’s iconic cherry trees are in full flower. A battered ship drifts on the tide into Usuki Bay in southern Japan. On board, barely able to stand, are twenty-three Dutchmen and one Englishman, the remnants of a fleet of five ships and 500 men that had set out from Rotterdam in 1598. The Englishman was William Adams, later to be known as Anjin Miura by the Japanese, whose subsequent transformation from wretched prisoner to one of the Shogun’s closest advisers is the centrepiece of this book. As a native of Japan, and a scholar of seventeenth-century Japanese history, the author delves deep into the cultural context facing Adams in what is one of the great examples of assimilation into the highest reaches of a foreign culture. Her access to Japanese sources, including contemporary accounts – some not previously seen by Western scholars researching the subject – offers us a fuller understanding of the life lived by William Adams as a high-ranking samurai and his grandstand view of the collision of cultures that led to Japan’s self-imposed isolation, lasting over two centuries. This is a highly readable account of Adams’ voyage to and twenty years in Japan and that is supported by detailed observations of Japanese culture and society at this time. New light is shed on Adams’ relations with the Dutch and his countrymen, including the disastrous relationship with Captain John Saris, the key role likely to have been played by the munitions, including cannon, removed from Adams’ ship De Liefde in the great battle of Sekigahara (September 1600), the shipbuilding skills that enabled Japan to advance its international maritime ambitions, as well as the scientific and technical support Adams was able to provide in the refining process of Japan’s gold and silver.

Hiromi T. Rogers was born in the Shiba district of central Tokyo into a family of steel manufacturers, headed, unusually in those days, by her redoubtable grandmother. Her ancestors were samurai and from an early age she immersed herself in samurai films and literature. Graduating from Hosei University in 1983, she left Japan for the UK in 1989, initially to improve her English but ultimately obtaining a PhD at the University of Exeter. Hiromi lives in Devon, with her husband a former diplomat. She is also a prize-winning calligrapher and botanical artist.