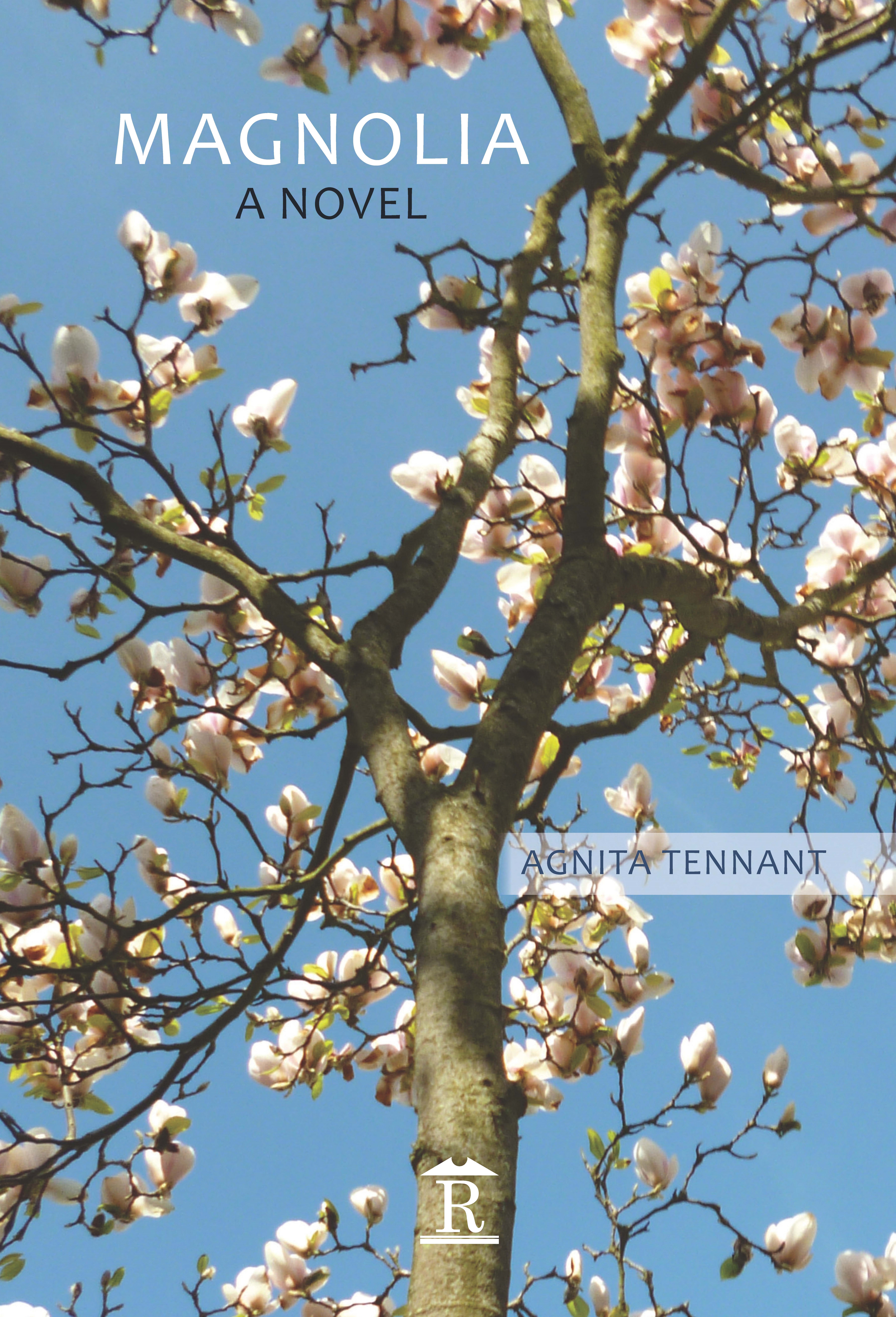 South Korea 1957. Sukey, an intelligent graduate with much promise, falls in love with a man, Kwon, who confesses to her that he has been a North Korean spy. It is four years since the Korean War ended in a cease-fire (having started on 25 June 1950). Even though fighting is suspended, hostility and enmity towards the North is the social norm. With anti-spy campaigns, street and hotel searches, and arrests of any suspect, citizens are urged to be vigilant and to report on any suspicious goings-on. When Sukey takes on Kwon as her lover, she has little idea of what it will be like to keep an ex-spy hidden away from society, her family and friends. Her world changes overnight, and within a few months she is reduced to a nervous wreck…

Agnita Tennant, née Hong, was born in Korea. She was educated at Yonsei University. In Britain, she studied at Loughborough University and received her PhD there. She worked as a librarian in Leicestershire and taught Modern Korean Literature at Sheffield University. She has also translated and published a number of Korean short stories.