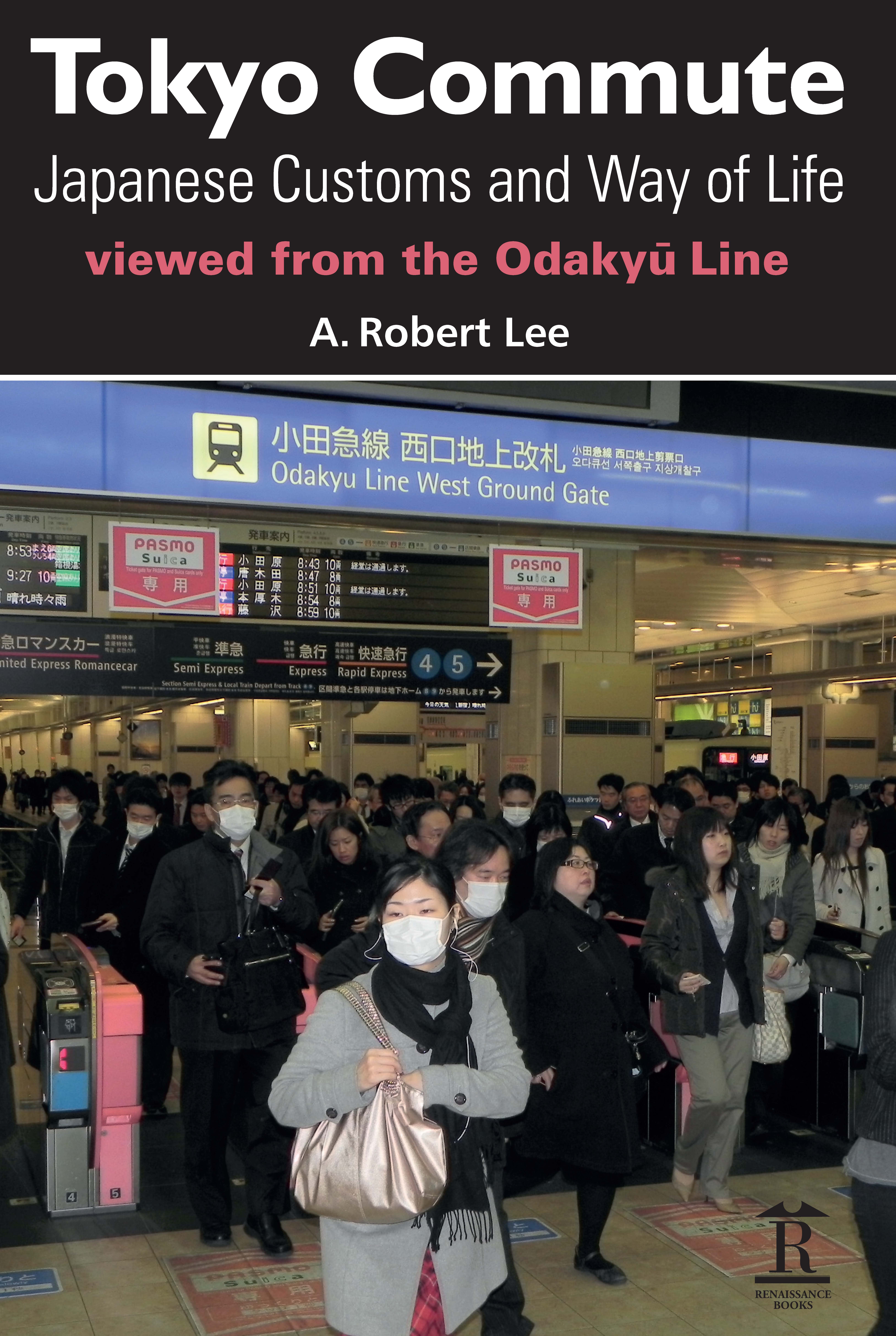 Japanese Customs and Way of Life Viewed from the Odakyu Line

A unique take on modern life in Japan’s capital city. A Japan of trains, every day to and fro, carriage scenes and theatre, vistas from the window, advertising posters. Each to be savoured through a specific Tokyo line – the Odakyu. Pitched as creative text and line-graphics, Tokyo Commute: Japanese Customs and Way of Life Viewed from the Odakyu Line offers on-track and off-track observations. A gallery of mirrors, musings, memories. This is less documentary than iconography, a poetics of Japanese routine and etiquette. It offers a wry diary of month-and-weekday observations, a ‘map’ of Shinjuku as key station and gathering-place, a run of notable Tokyo locations – from the National bunraku theatre to a Kawasaki sludge recycling centre. Other Odakyu travel involves the Hakone open air art gallery, Narita as both airport and temple complex, Yokohama as history and Chinatown. Essential reading for first-time, and second-time visitors, and even regular commuters.

A. Robert Lee was a Professor in the English department at Nihon University, Tokyo from 1997 to 2011. He previously taught at the University of Kent, UK. His recent books include Multicultural American Literature: Comparative Black, Native, Latino/a and Asian American Fictions (2003), which won the American Book Award in 2004, and, with Mark Gresham, Japan Textures: Sight and Word (2007).