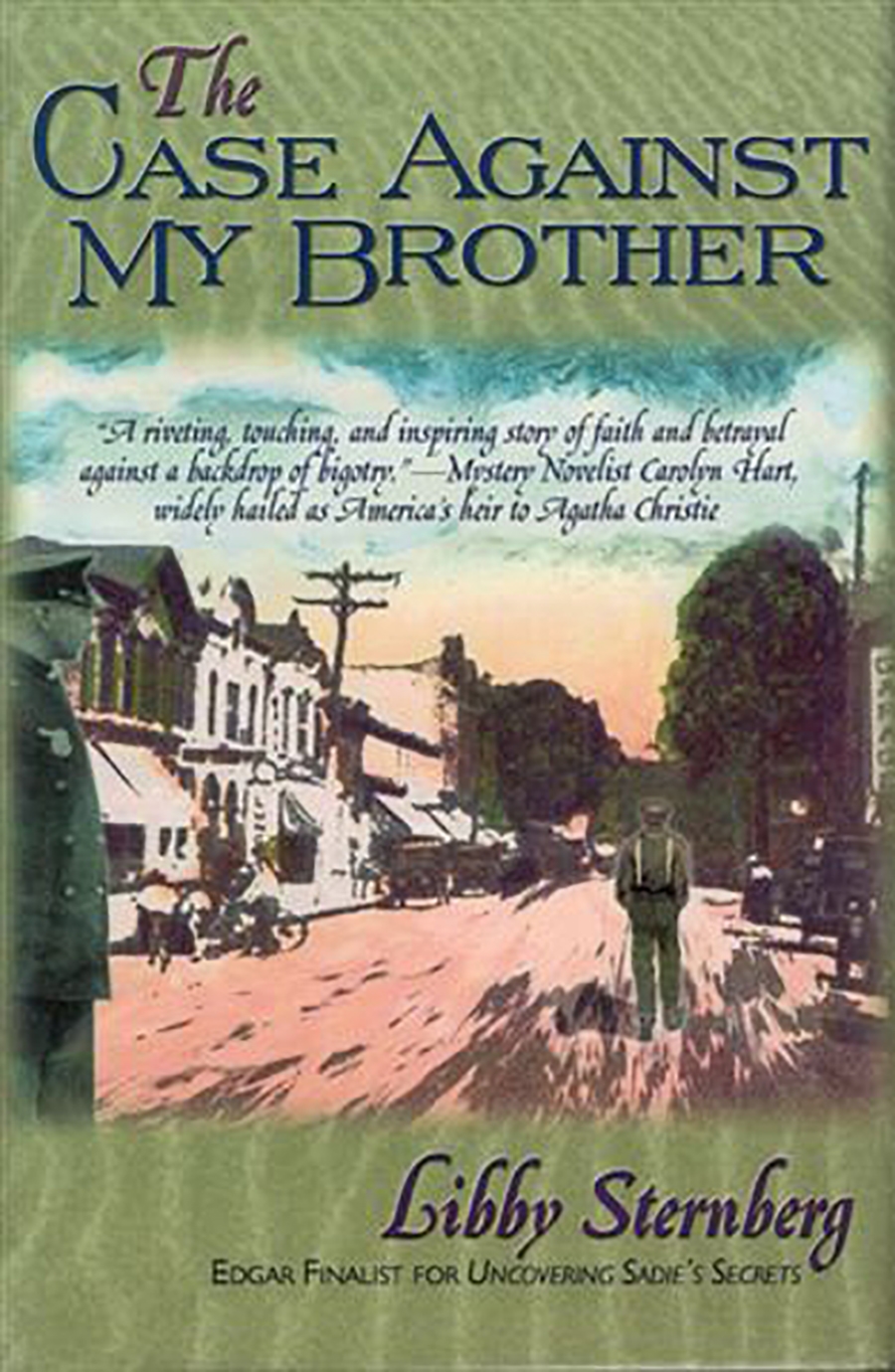 The Case Against My Brother

Orphaned and penniless in 1922 Baltimore, Maryland, fifteen-year-old Carl and seventeen-year-old Adam Matuski are forced to move across the continent to live with their Uncle Pete in Portland, Oregon. Almost from the beginning, homesick Carl desperately wants to return east with his brother, but his plans fall apart when Adam is sought by police for the theft of expensive jewels from his wealthy girlfriend’s home. Carl is convinced that Adam is being fingered unfairly. He and his brother are Polish Catholics, and Portland is awash in anti-Catholic, anti-immigrant sentiment. Voters, in fact, are being asked to decide whether Catholic schools, indeed all non-public schools, should be outlawed entirely. Carl works at one such Catholic school. Fueled by the Ku Klux Klan and other unsavory groups, the campaign touches Carl personally as he strives to clear his brother’s name and solve the mystery: Who really took the family jewels, and why?