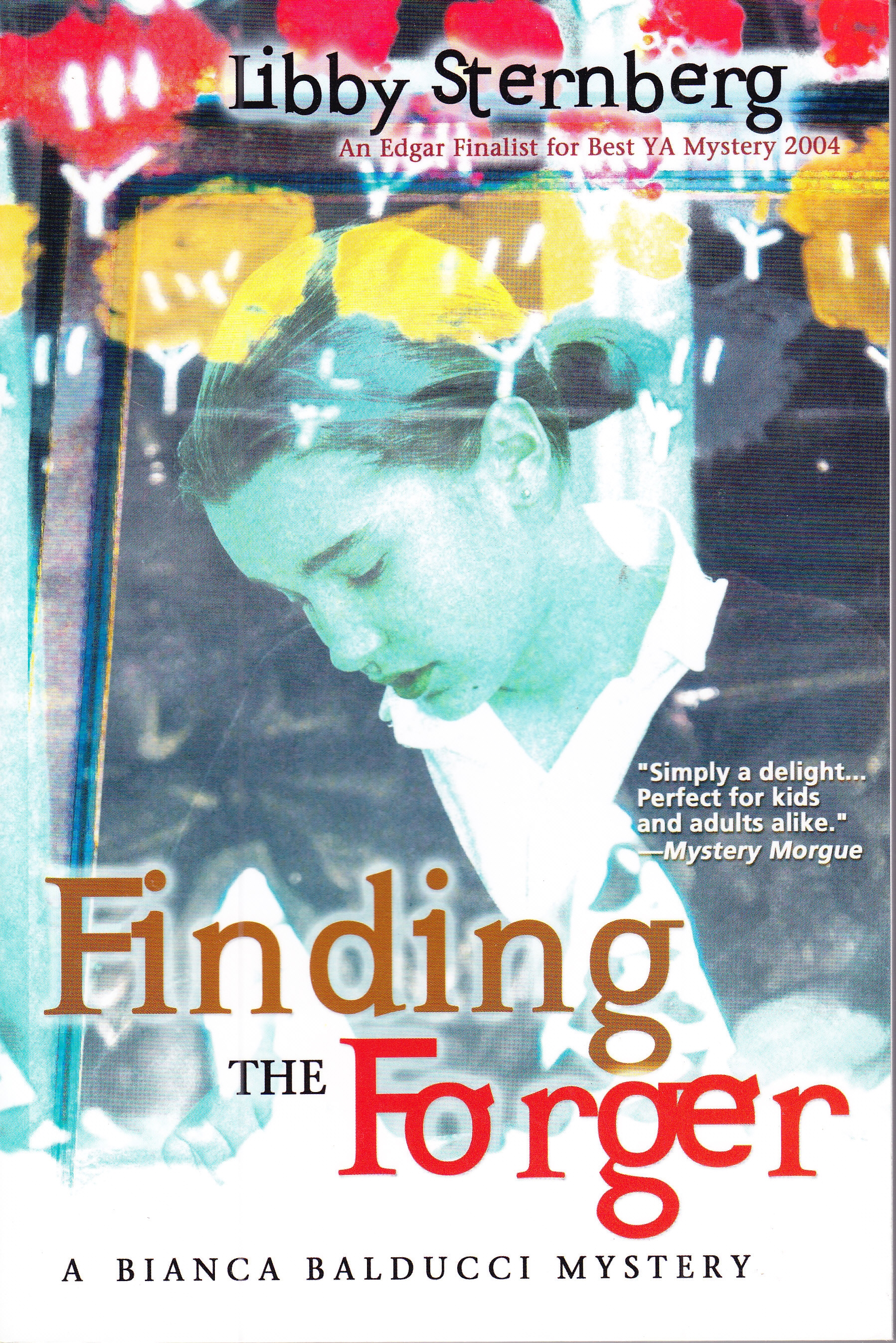 Bianca Balducci, everybody’s favorite teenage amateur sleuth, is back on the case, and this time the resourceful Baltimorean has her hands more than full. On top of school (St. John’s), her two bickering friends (Kerrie and Sarah), and boy trouble (Doug), Bianca is brought in to prove the innocence of Hector, Sarah’s latest heart throb, who’s considered the prime suspect in a clever switcheroo at the local art museum—several paintings have gone missing, and forgeries hung in their place. But things get awfully complicated when Connie, Bianca’s PI older sister, is hired by the museum to formally investigate the crime. And that’s just the half of it. Doug, Bianca’s fabulous new boyfriend, isn't paying as much attention to her as she'd like, while a charming and rich Brit named Neville seems more than willing to take Doug’s place. Finding the Forger, the sequel to the acclaimed series debut Uncovering Sadie’s Secrets, proves to be another hilarious adventure in the world of Bianca Balducci, regular teenager turned mystery solver extraordinaire.