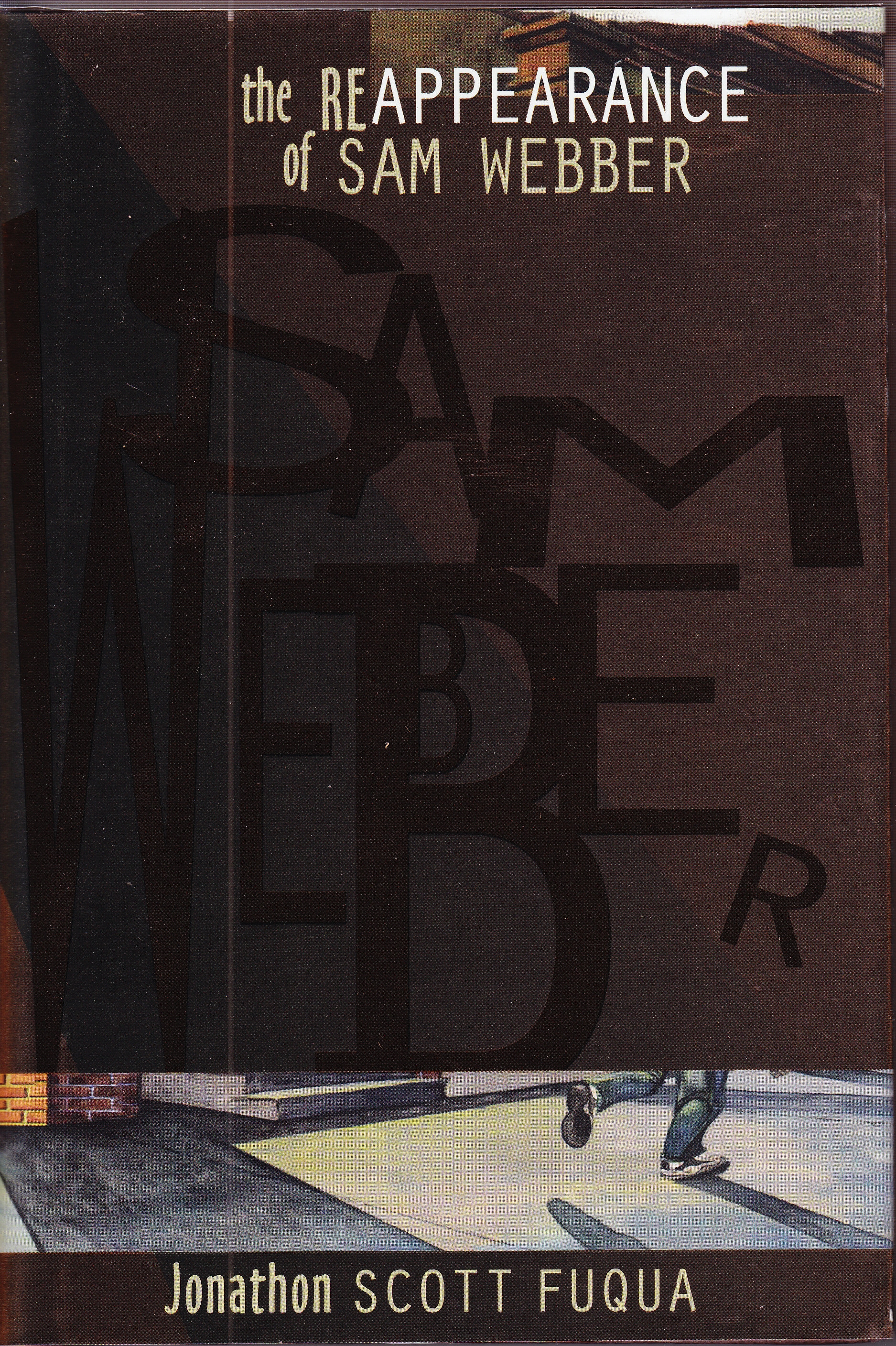 The Reappearance of Sam Webber

When eleven-year-old Sam Webber's father disappears without a trace, he and his mother are forced to relocate to a tough neighborhood, closer to her job. Unfamiliar with his surroundings and intimidated by the students of his new school, Sam recounts the sometimes frightening, sometimes delightful details of his life with touching, humorous sincerity. Living in a tiny apartment, he is forced to deal with the legacy of depression that marked his father, and threatens to envelop him. The city remains a cold and unwelcoming place to Sam until he meets Greely, an elderly black janitor at his junior high. Through this unlikely friendship, Sam begins to heal, as well as confront the racism that surrounds his community, and his life. Tracing a year in the life of an exceptional young boy, newcomer Jonathon Scott Fuqua leaves an impression that endures like a watermark. A masterfully written novel full of beautifully drawn, unforgettable characters, The Reappearance of Sam Webber is only the first from a top writer whose talented storytelling will touch every reader.