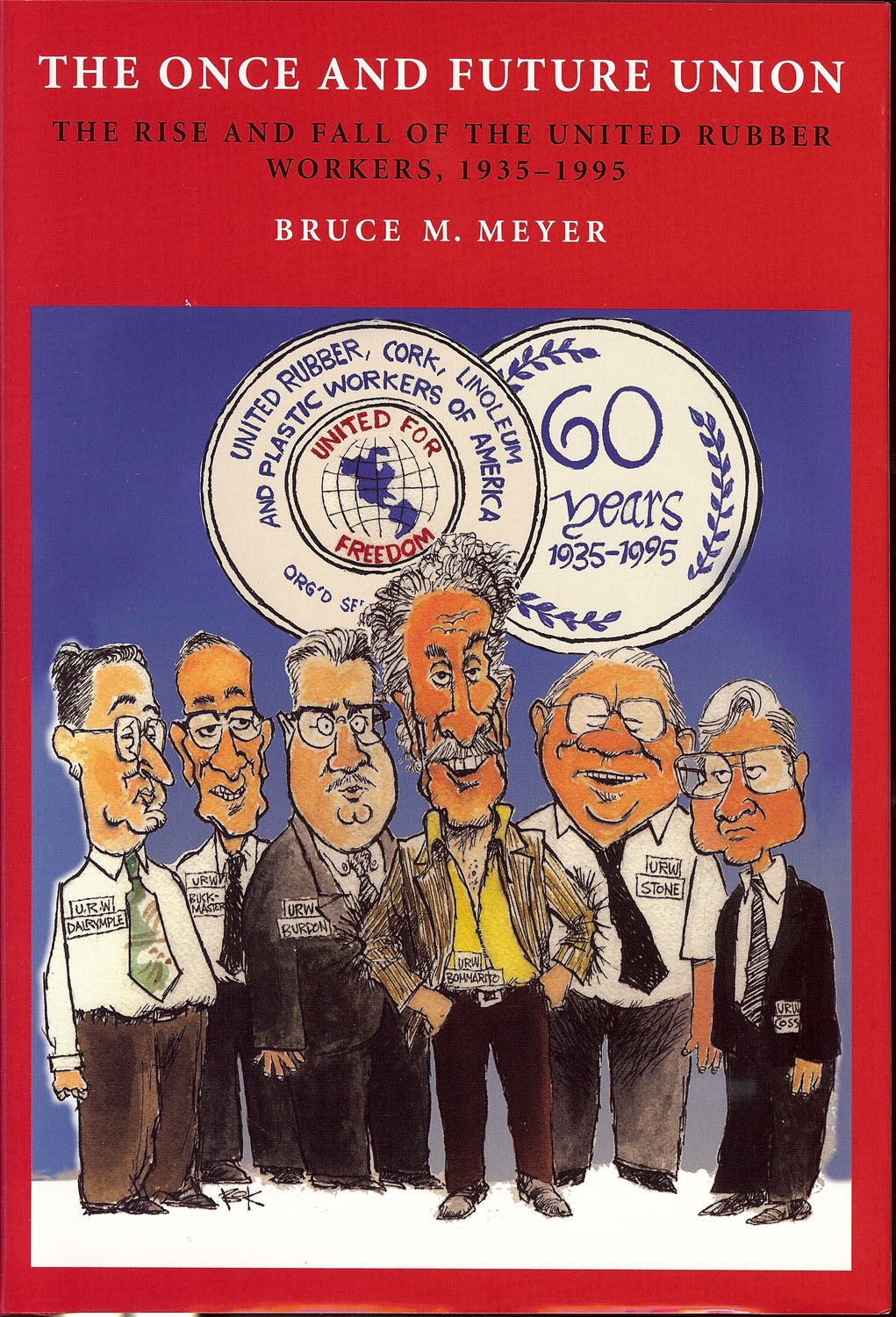 Once and Future Union

While never one of the biggest unions in the United States, the Akron, Ohio-based labor organization, the United Rubber Workers (URW), wielded power for decades that seemed far disproportionate to the union's size. To tell the story of the URW is to tell a saga of conflict-internal and external. If the Rubber Workers were not battling a tire or rubber company at the bargaining table or on the picket line, then they were fighting within their ranks. Throughout the URW's history, its members operated a democratic union where the rank and file always made sure their leaders knew who really was in charge. The membership expected a lot from their officers, and if they were less than satisfied, then the leader would hear about it (and sometimes lose his job because of it). When the URW merged with the larger United Steelworkers of America (USWA) union in 1995, it was clear the URW's history needed to be chronicled soon. Once and Future Union traces the history of the URW from its controversial beginning to the present incarnation of the union, if not the United Rubber Workers in name, then at least as the United Rubber Workers in spirit. This is the story of the members who lived through the battles and the conventions, the strikes and the organizational campaigns. It is these memories that give the URW's history the life and dimension it so deserved. Just as the union was theirs for nearly six decades, so too this story belongs to them.