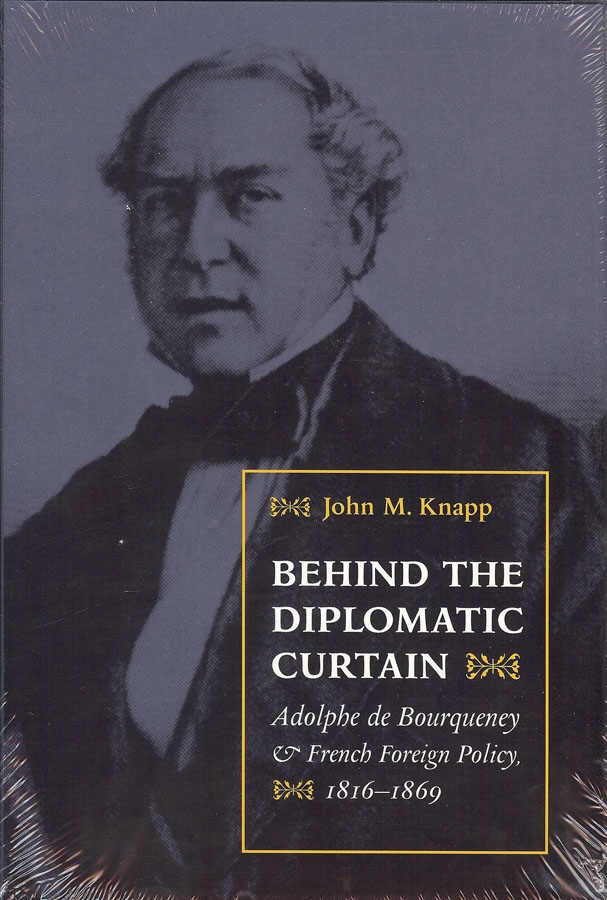 Behind the Diplomatic Curtain

Relying largely on a massive deposit of private papers which have never been open to researchers, Behind the Diplomatic Curtain forces a reexamination of some of the most popularly held views on the history of France and European diplomacy between the Congress of Vienna and the Unification of Italy. Based on the intimate letters to and from Adolphe de Bourqueney, considered by many historians to be one of France's ablest diplomats, it is on one level a Pepys-like recording of the glamour and peccadilloes of the first half of the nineteenth century. Adolphe's correspondance helps to supplement and correct our understanding of a critical period in French history, but is also relevant to today's world and its complex, rapid-fire diplomacy.