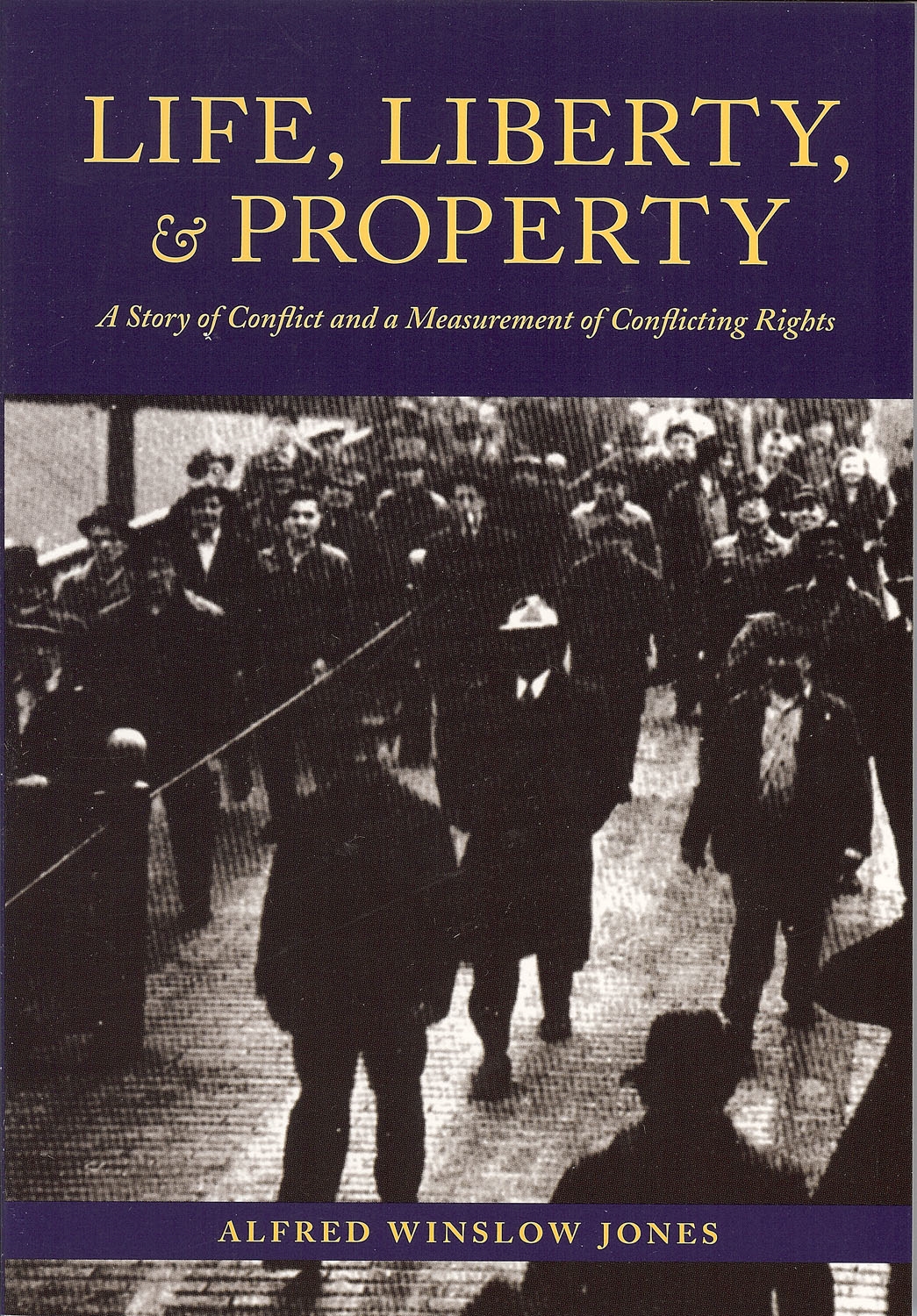 In the fall of 1938, Alfred Winslow Jones, a Columbia University graduate student, interviewed 1,705 Akron, Ohio, residents in order to gauge attitudes toward large corporations. Jones selected Akron because it was

Alfred Winslow Jones (1900-1988) earned his bachelor's degree at Harvard University and, after serving several years in the foreign services, turned back to his studies to earn a PhD from Columbia University. Life, Liberty, and Property, his dissertation, was published by Lippincott in 1941, with excerpts also published in Fortune. Jones served as an editor for Fortune during WWII, and, late in the 1940s, joined with four friends to form A.W. Jones and Company, a private investment partnership, which continues to the present. Daniel Nelson, a professor of history at The University of Akron, earned his B.A. at Ohio Wesleyan and his PhD from the University of Wisconsin. Specializing in American business and labor history, he has published Shifting Fortunes, Farm and Factory, and Managers and Workers.