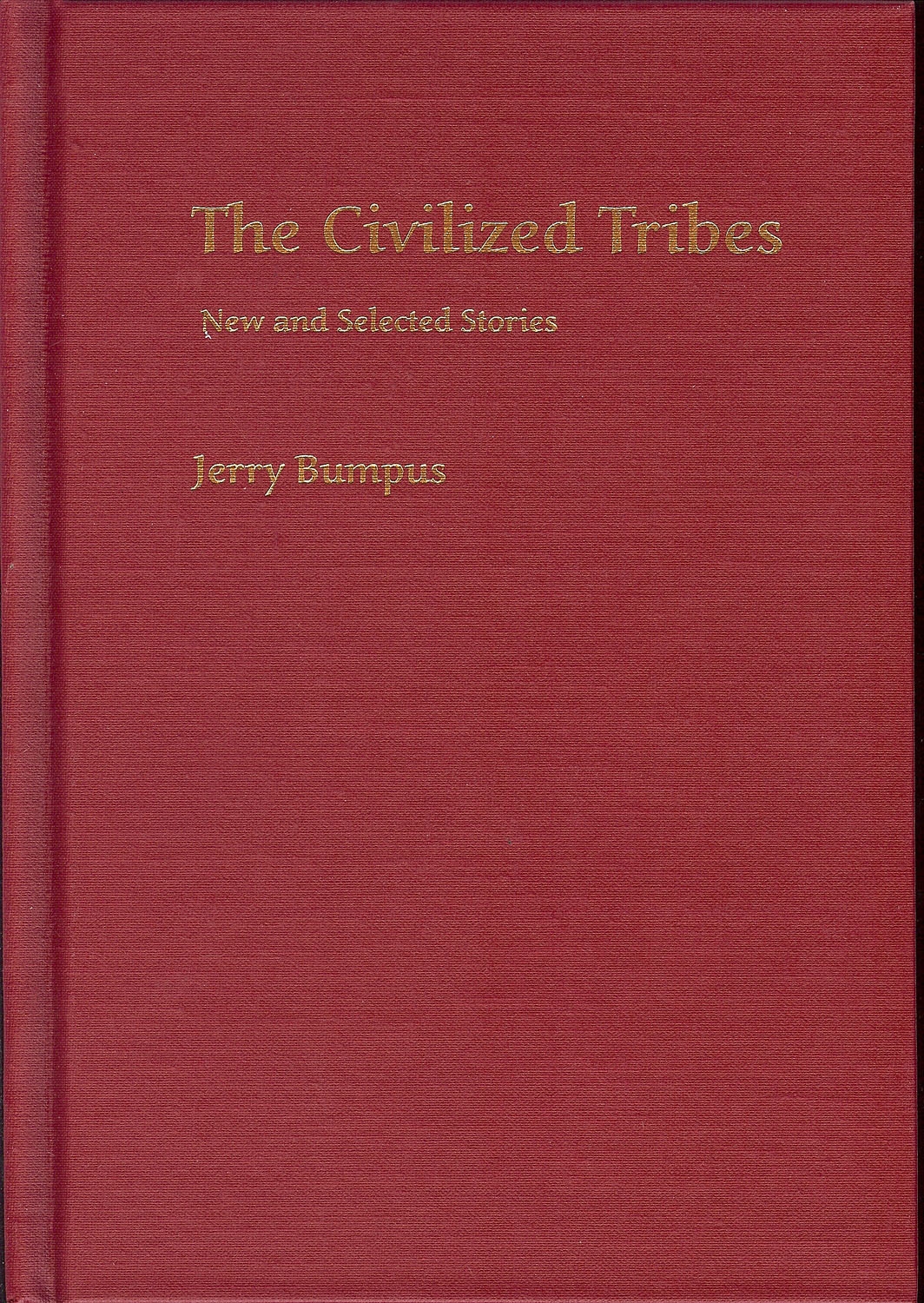 In a career that spans more than twenty-five years, Jerry Bumpus has published nearly 120 stories in such notable magazines as Esquire, The Paris Review, and The Best American Short Stories. Now the most intense and original of his short fictions have been brought together in The Civilized Tribes: New and Selected Stories. Grounded in a world that is almost familiar, inhabited by people who are not quite ordinary, these eleven tales will take readers far south of the psychological comfort zone, into a borderland of dark sensibility, brilliant humor, and unsettling sex. The stories told in this book reflect what Gertrude Stein had in mind when she revised Longfellow's famous lines:

Jerry Bumpus, born in 1937 in Mt. Vernon, Illinois, is a professor of English at San Diego State University. He holds a B.A. in English from the University of Missouri, and an M.F.A. in Creative Writing from the Writers' Workshop of the University of Iowa. He has published two novels, Anaconda and The Happy Convent, and four collections of short stories: Things in Place, Special Offer, Heroes and Villians, and Dawn of the Flying Pigs.