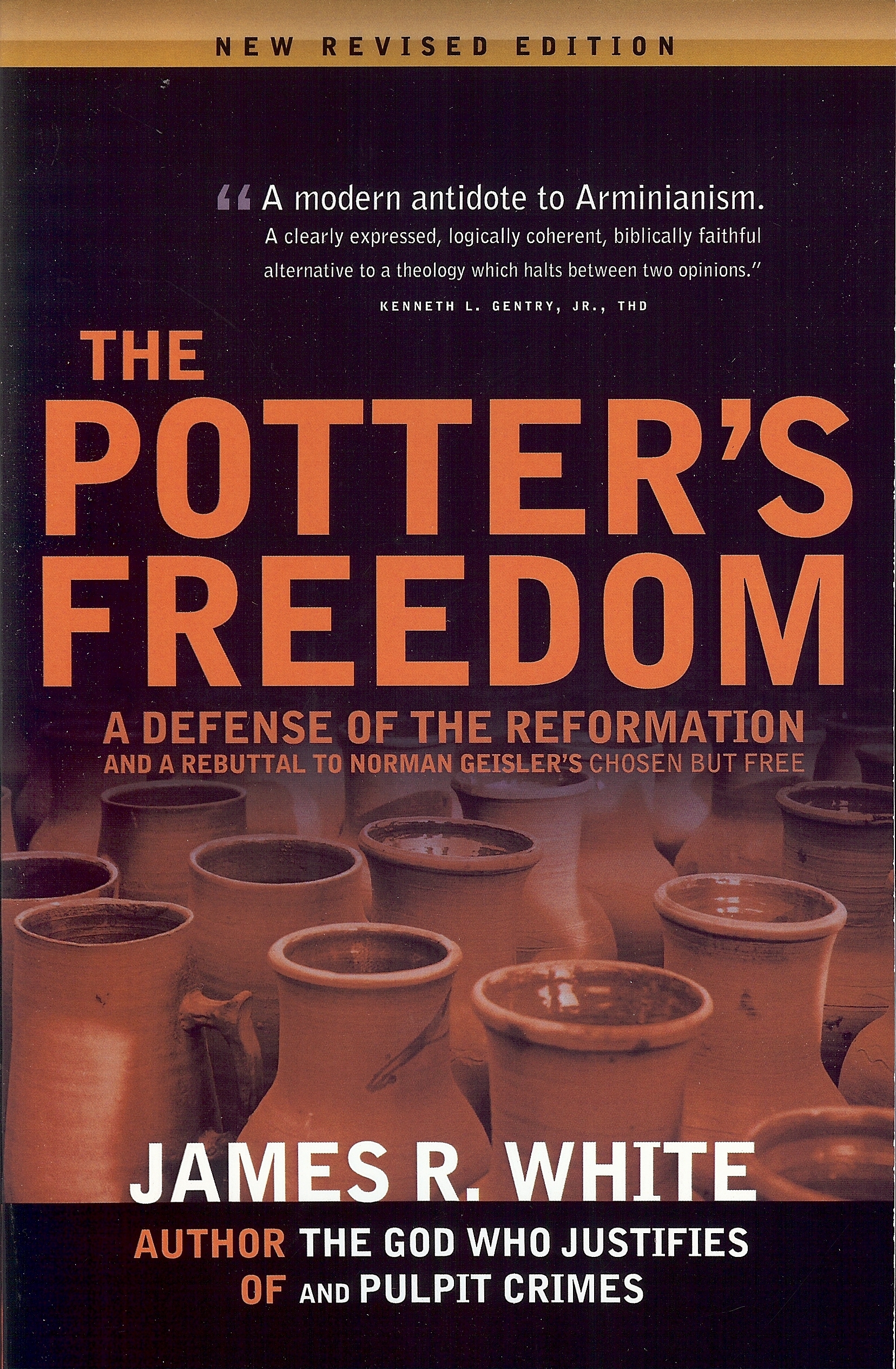 Geisler's Chosen but Free sparked a firestorm of controversy when he labeled Calvinism "theologically inconsistent, philosophically insufficient, and morally repugnant." White steps into the breach with his cogent response. His systematic refutation of Geisler's argument will help you understand what the Reformed faith really teaches about divine election and how Reformed thought conforms to the gospel. 337 pages, softcover from Calvary Pres

James White is the director of Alpha and Omega Ministries, a Christian apologetics organization based in Phoenix, Arizona. He is a professor, having taught Greek, Systematic Theology, and various topics in the field of apologetics. He has authored or contributed to more than twenty four books, including The King James Only Controversy, The Forgotten Trinity, The Potter’s Freedom, and The God Who Justifies. He is an accomplished debater, having engaged in more than one-hundred forty moderated, public debates around the world with leading proponents of Roman Catholicism, Islam, Jehovah’s Witnesses, and Mormonism, as well as critics such as Bart Ehrman, John Dominic Crossan, Marcus Borg, and John Shelby Spong. In recent years James has debated in such locations as Sydney, Australia, as well as mosques in Toronto, London, and South Africa. He is an elder of the Phoenix Reformed Baptist Church, has been married to Kelli for more than thirty two years, and has two children, and one grandchild, Clementine.