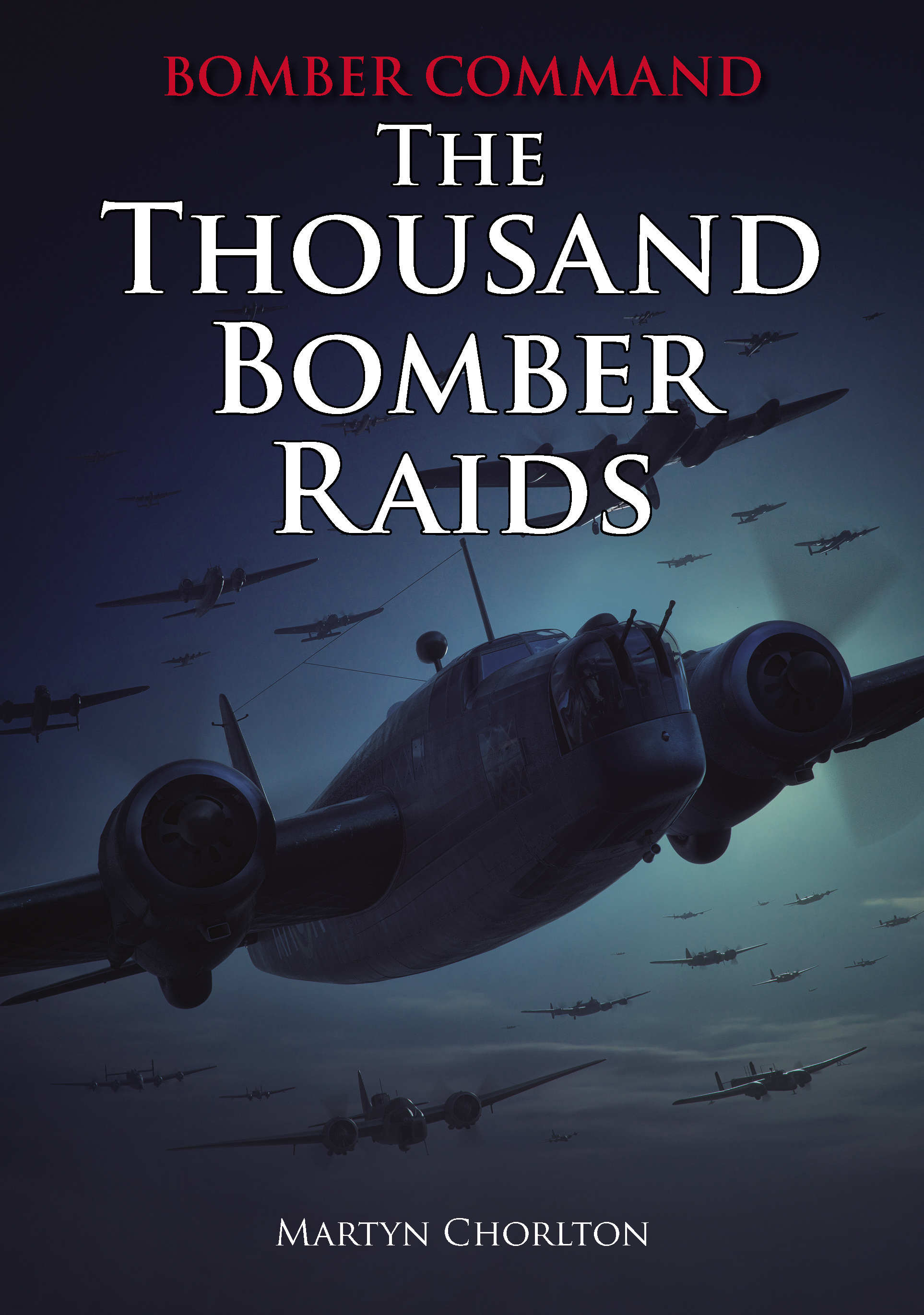 1942 was a crucial year for the fortunes of Bomber Command.

The newly appointed Commander-in-Chief, Sir Arthur Harris, knew he had to show quickly that his ideas for broader, strategic bombing could make a real difference to the war, so with Churchill's blessing he set about planning a vast initial air attack using at least one thousand bombers.

It was Cologne which became the target of the colossal raid on the night of 30th May 1942.

The success of that first raid was convincing while the two major follow up 'Thousand' raids on Essen and Bremen in June were less so, but still emphatically justified Bomber Command's new expansive and aggressive role.

More importantly, the raids forced an outraged Hitler to divert large and increasingly scarce military resources to the defence of his German cities.

Martyn Chorlton is an experienced writer on aviation history. He is the author of the much-acclaimed RAF Pathfinders and Bomber Command series.