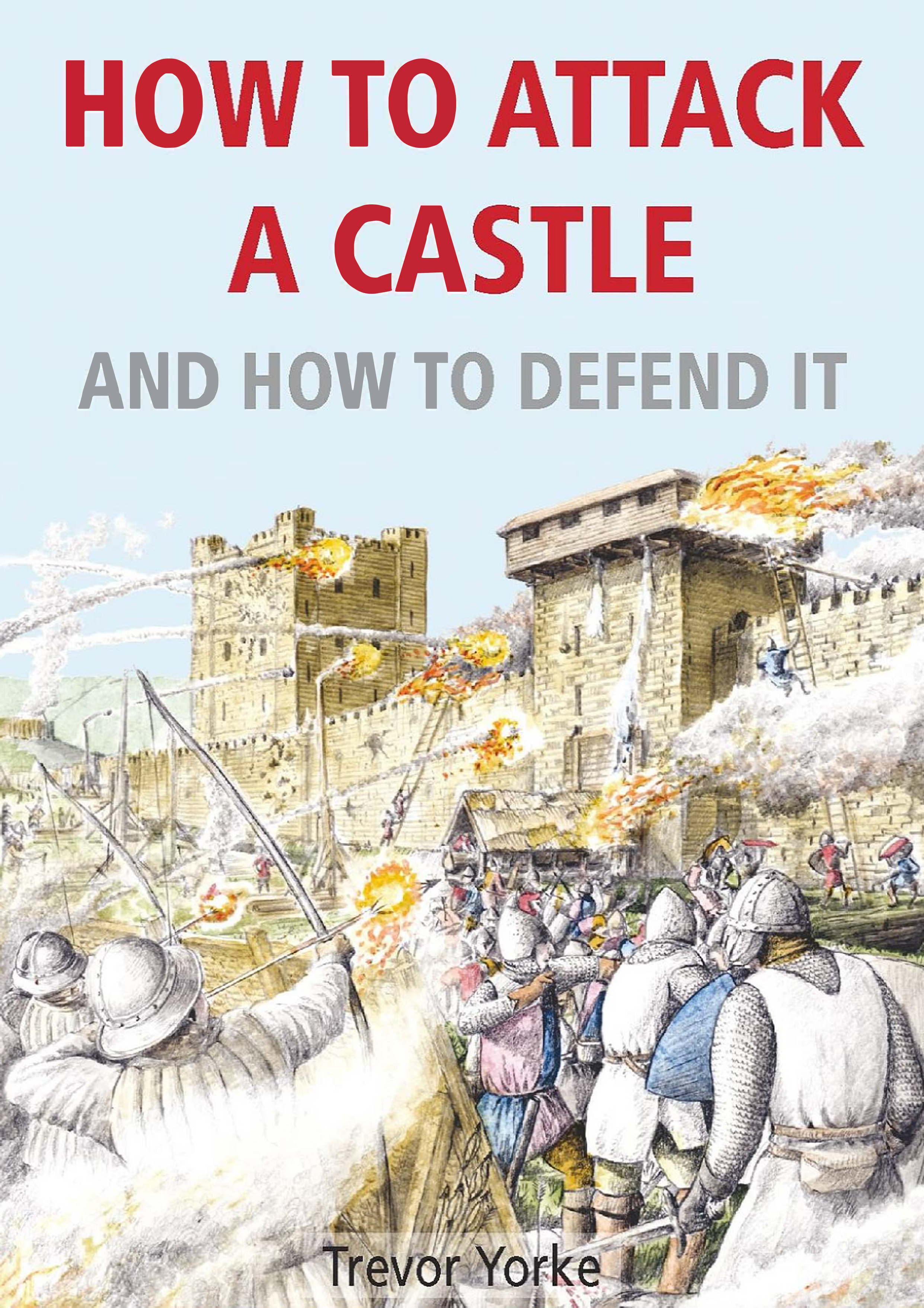 How To Attack A Castle - And How To Defend It

This book answers the questions everyone really wants to ask when they visit Britain's magnificent castles.

Bastions of heritage, some are majestically complete and full of menace; others are silent ruins shorn of their defences following the English Civil War.

Just what did the grim and grisly business of siege warfare actually involve? How did the siege machines work? Did attackers really fling the corpses of captured enemies back over the walls as a sign of what would befall those inside? Is it true that castle defenders poured boiling water onto the attacking forces scaling ladders towards them?

Through powerful illustrations and accounts of actual sieges in every chapter, you will discover how armies from Norman and Medieval times up to the Civil War attacked and besieged British castles, and how changing weaponry shaped the defences we see the remains of today.

The weapons, siege engines and mining techniques used are described in detail here, alongside diagrams showing how they worked and details of the defensive structures erected to counter them.

The book includes an extensive list of castles to visit in the UK, with details about the historical significance of each, plus contact details and visitor information.

Trevor Yorke is a gifted artist and author. His numerous books include The Trench, How to Date Buildings, Tudor Houses Explained and Timber Framed Buildings Explained.