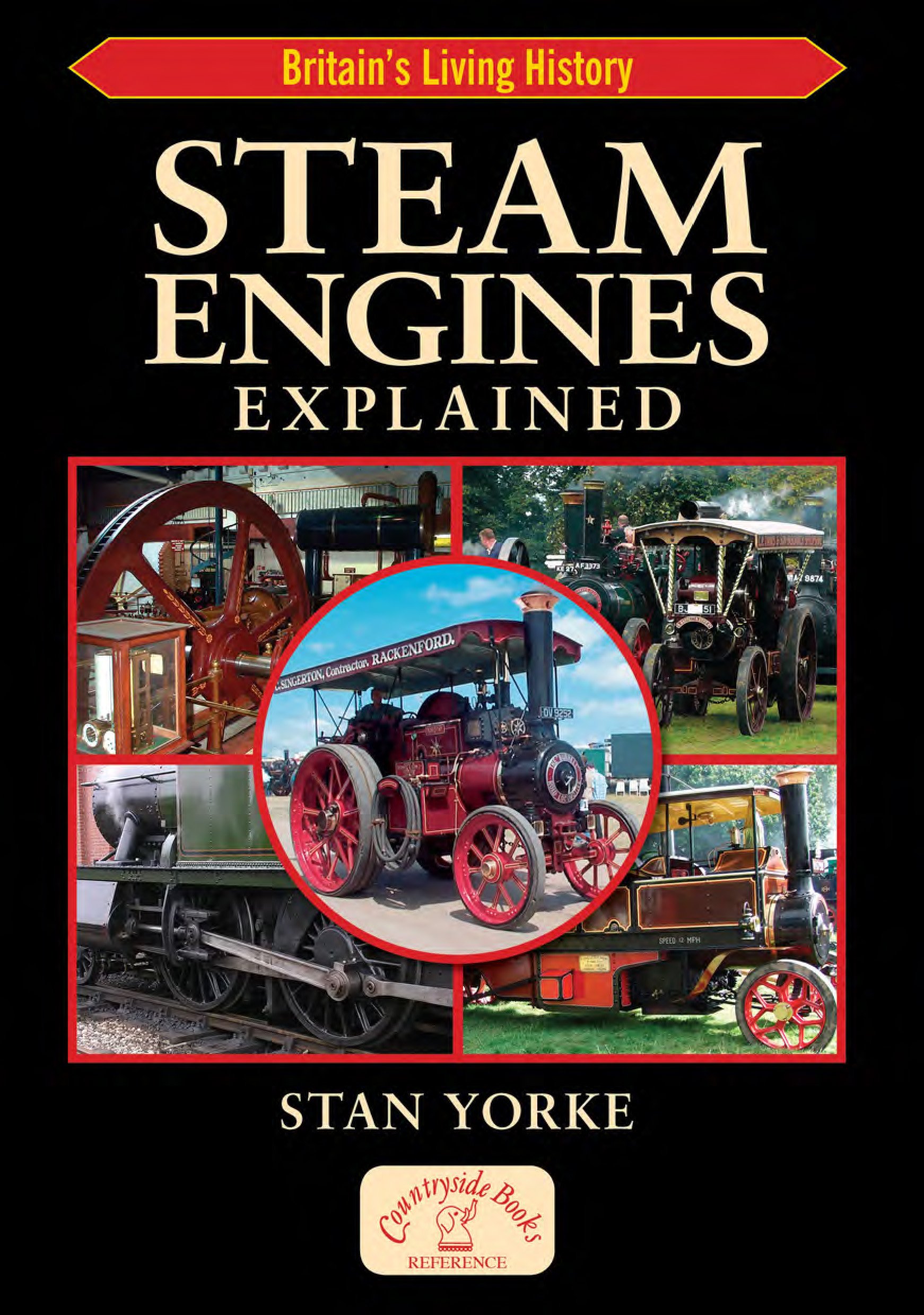 In this book, Stan Yorke explains the history of the steam engine and the enormous variety of uses to which it was put. There are over 50 photographs, plus detailed diagrams. Steam engines with their hissing pistons, revolving wheels and smell of oil and coal smoke have an irresistible attraction for many of us. The realisation that steam could be used to power machinery became one of the great Eureka moments of history—comparable to the discovery of iron and the invention of the printing press. It was steam-powered engines of all kinds that drove the vast industrial expansion during the 19th century. They featured in almost every aspect of life. They made possible the excavation of deep mines, the forward thrust of ships through the oceans and the propulsion of trains along the tracks of the world’s railways.

Stan Yorke is a retired engineer, with a special love of steam engines. His books include English Canals Explained, The Industrial Revolution Explained, and Steam Railways Explained.