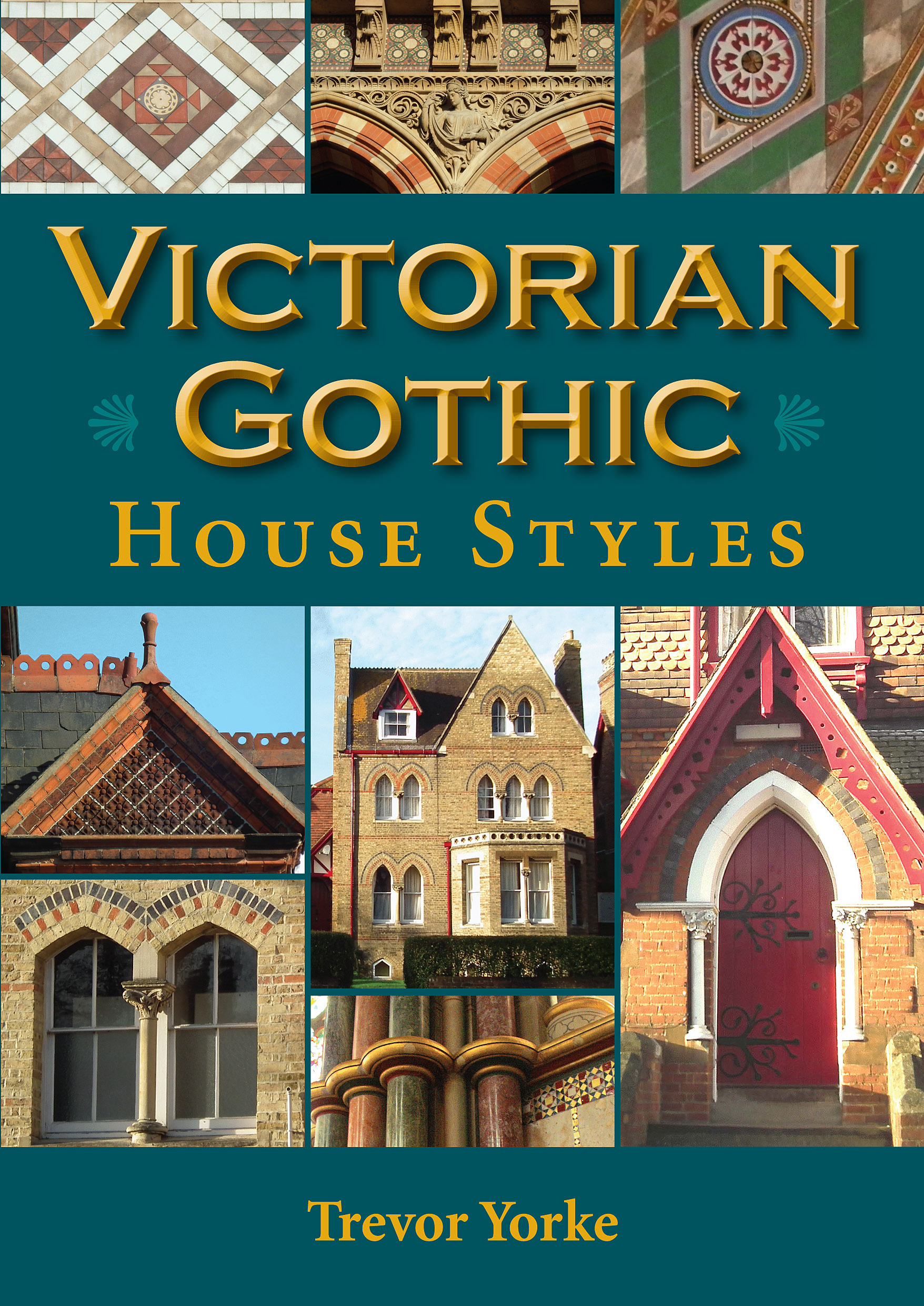 Gothic is a potent word. For many people it conjures up images of dark, atmospheric castles, ruined abbeys, and horror stories set in misty graveyards. All this could not be further from the truth. Some 150 years ago Victorian Gothic architecture was a colourful, innovative and exciting departure from the foreign Classical styles that had been dominant for so long. It heralded a fresh, vibrant era for English architecture, representing the nation’s growing stature and confidence in its own abilities and signalling a daring, new approach to building. In recent years its romance and flamboyance have found renewed favour with the public. Major examples such as the Midland Hotel, St Pancras, the Albert Memorial and the huge town halls in cities such as Liverpool, Manchester and Bradford are all well known. Recent treasures of discovery include Tyntesfield, the National Trust’s country house in Somerset. But there are numerous, more subdued yet equally attractive examples of Victorian Gothic housing. They stand proudly in towns up and down England and are steadily being returned to their former glory by new owners. Trevor Yorke describes the importance of this period of architecture and shares the joy of its exuberance. His book will be welcomed by everyone with an interest in the Victorian Age and especially by those living in and restoring a Gothic Revival style house of their own.