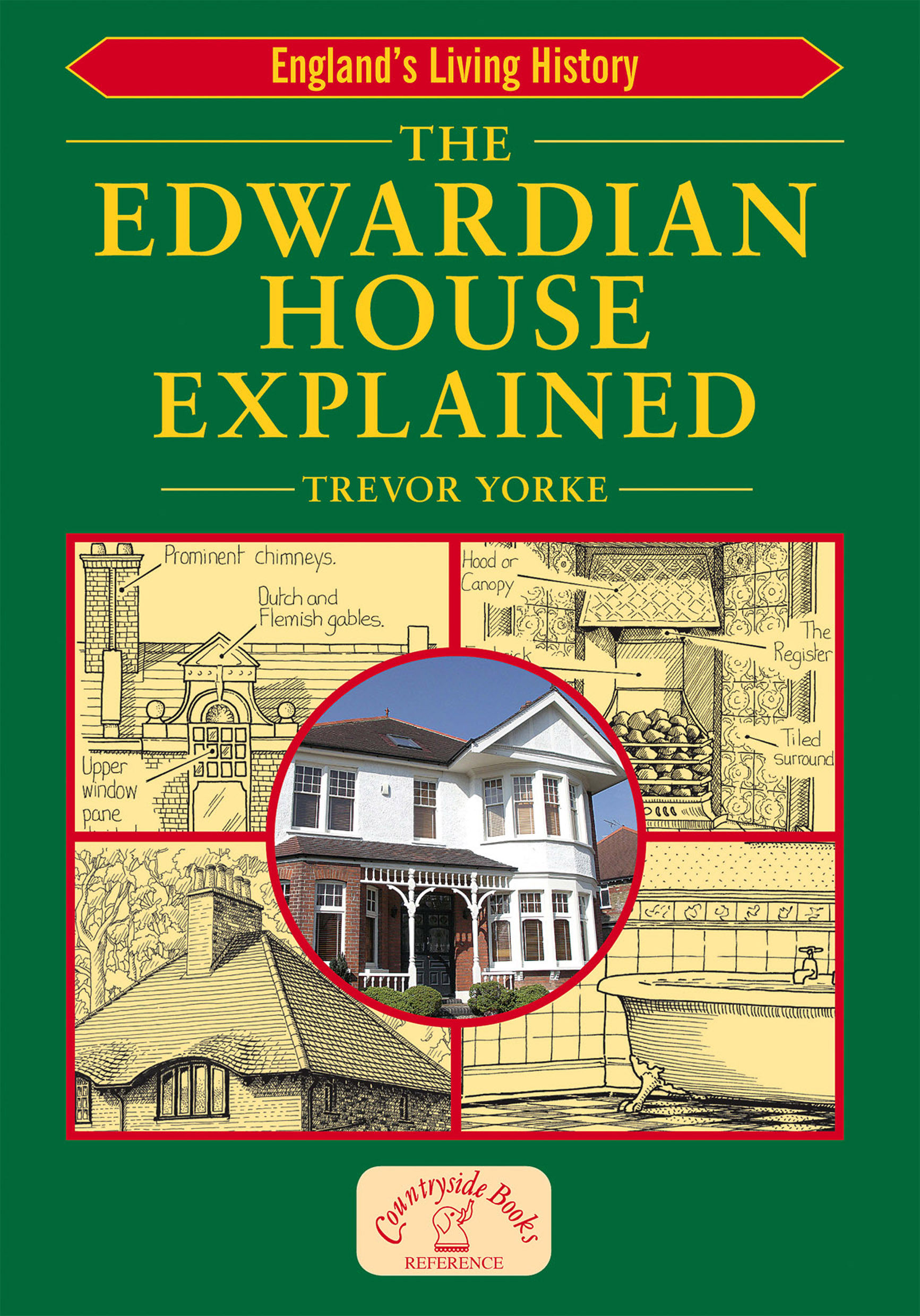 The period from 1900 to 1914—the Edwardian Age—is often thought of as a golden time of country house parties and endless summers. In fact, it was a time of great social change. Wealthy industrialists were building houses for their workers at Port Sunlight (Lever), Bournville (Cadbury) and New Earswick (Rowntree). The garden suburb was also being developed and seen as a way of clearing slum housing from big cities such as London and Liverpool. The Edwardians built a wide range of houses, from four-bedroomed semi-detached cottages to country houses and villas. Many had fashionable olde worlde facades and the latest technology inside. The Arts and Craft style was particularly popular, as was architect Sir Edwin Lutyens. Uisng his own drawings, diagrams and photographs, author Trevor Yorke explains, in an easy-to-understand fashion, all aspects of the Edwardian house, and provides a definitive guide for those who are renovating, tracing the history of their own house or simply interested in houses of the period. The book is divided into three sections. The first outlines the story of the Edwardian Age and how its housing developed, with styles of the exterior being featured and discussed. The second looks at room layouts and fittings, and how they were used. The third gives details of places to visit, a glossary of terms and brief notes to help pinpoint the exact date of these buildings.