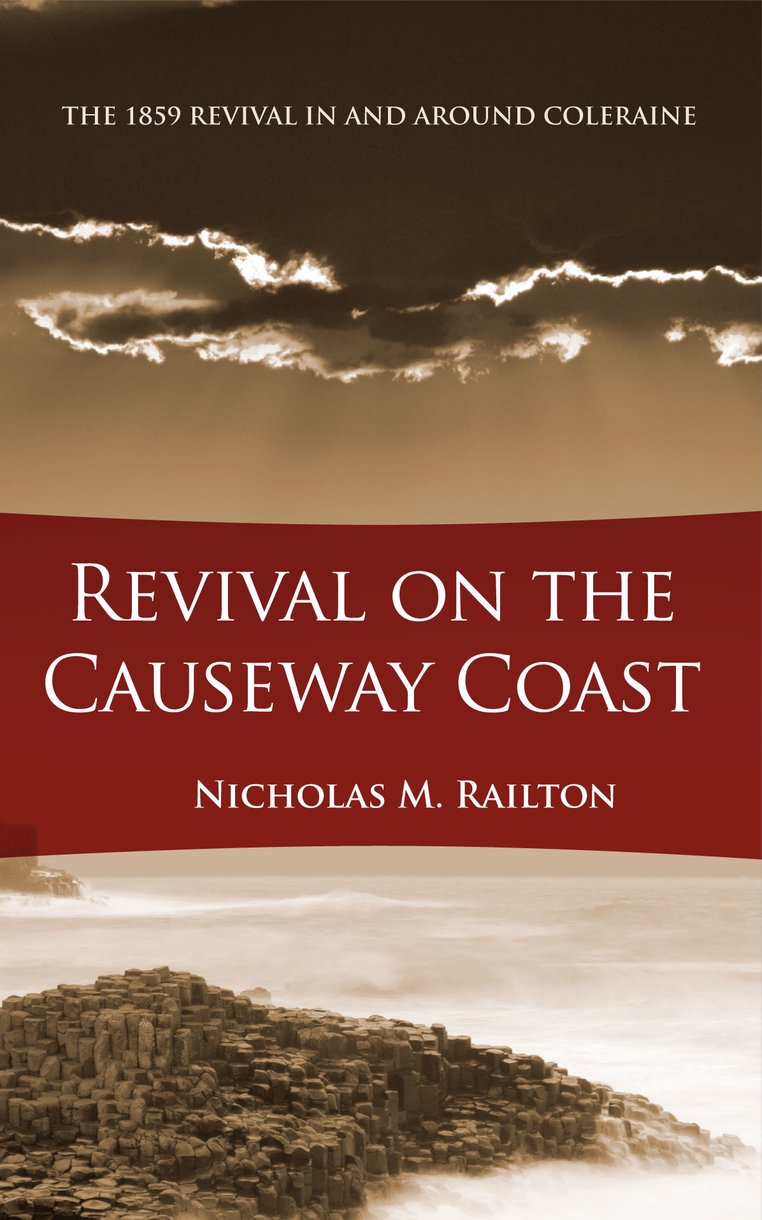 Revival on the Causeway Coast

The 1859 Revival in and around Coleraine

Set within a wider socio-political and religious context this book takes a close look at the impact of the 1859 revival on the town of Coleraine on the north coast of Ireland. The salient features of the revival are outlined, the views of supporters as well as critics discussed and analysed. This book is one of the first detailed accounts, based largely upon archival and other primary source material, of the impact of the 1859 revival on a local community in the north of Ireland. This revival is described by Railton as the"most explosive repercussion of the American Revival". (Referring to the Revival which took place in America 1857-1858). In this area there was a real enthusiasm to expect great things from God with people committing themselves to daily prayer meetings. Nick Railton tells the story of how ordinary people communicated a simple message in simple words which led to 100,000 men, women and children being converted.

The Message of the Revival: "At the centre of the revival message stood Christ, the Eternal Son of God, and His work of redemption on the cross of Calvary. His saving works then, His sanctifying work now, His work of judgement in the future. Jesus is portrayed not simply as a good teacher or prophet, but as the Lord of history who is coming back soon. He is the One who has conquered death and the devil; His followers are part of a conquering band, marching to a better land." Nick Railton

A lecturer of German at the University of Ulster since 1994, Nick Railton is married with 5 children.