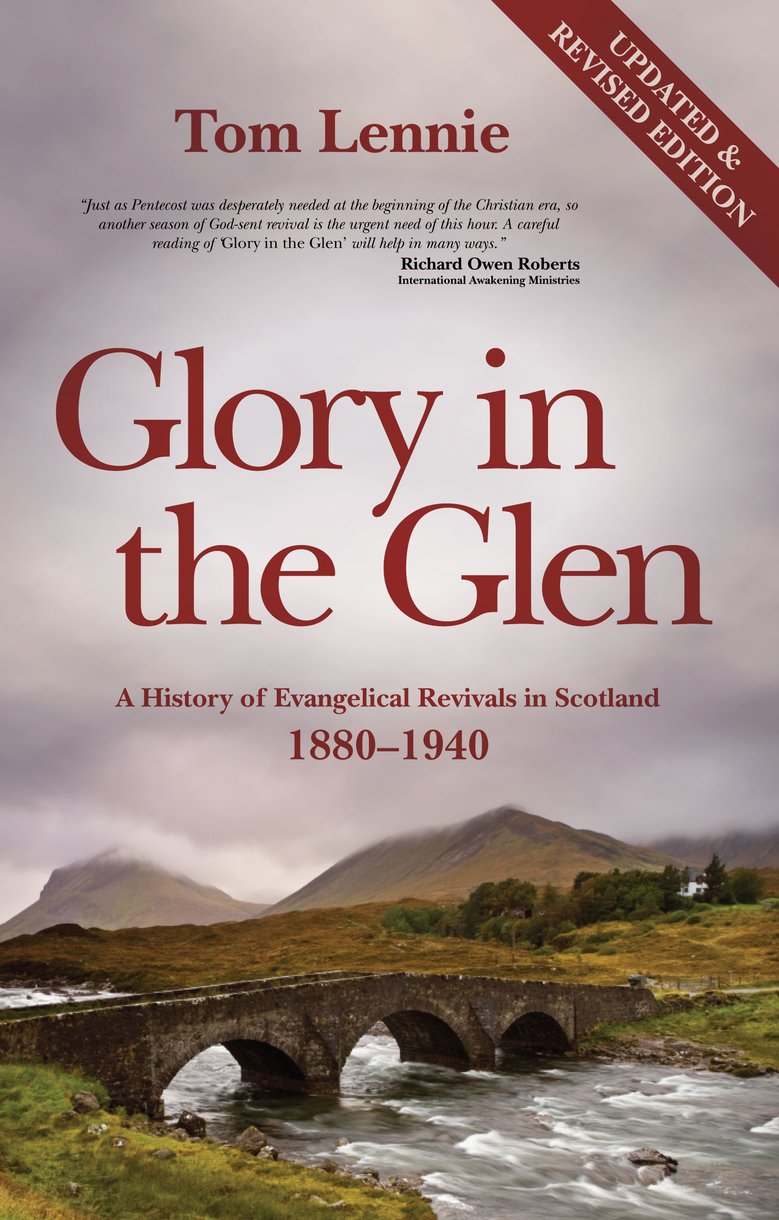 Glory in the Glen

A History of Evangelical Revivals in Scotland 1880–1940

No nation on earth has a richer, more colourful, and more long–standing heritage of evangelical awakenings than Scotland – yet most people are unfamiliar with its dramatic legacy. Most historical studies stop at, or before, the Moody & Sankey Revival of 1873–74. It is commonly assumed that very few genuine revivals occurred since that date until the Lewis Revival of 1949–53. Tom Lennie thoroughly debunks this idea – showing that religious awakenings were relatively common in Scotland between these dates – and provides a comprehensive account of the many exciting revivals that have taken place throughout Scotland. The Awakenings in the Outer Hebrides and North East fishing communities, that had several unique and striking features, are considered in separate sections. Revivals amongst both children / students and Pentecostals are also given separate treatment. Of particular significance is the first comprehensive account of the 1930’s ‘Laymen’s Revival’ in Lewis. This fascinating, but near–forgotten, movement may have been even more powerful and influential than the later Lewis Revival. Glory in the Glen tells a thoroughly absorbing, and largely untold, story. It is the result of painstaking research, conducted over more than half–a–decade, from hundreds of source materials as well as personal interviews. Much of the material has never before been published.

A native of Orkney, Tom Lennie has long held a passionate interest in the history of Christian revivals worldwide. He has written many articles and reviews for journals, magazines and websites, and is the author of ‘Glory in the Glen’, ‘Land of Many Revivals’, and ‘Rousay Remembered’.