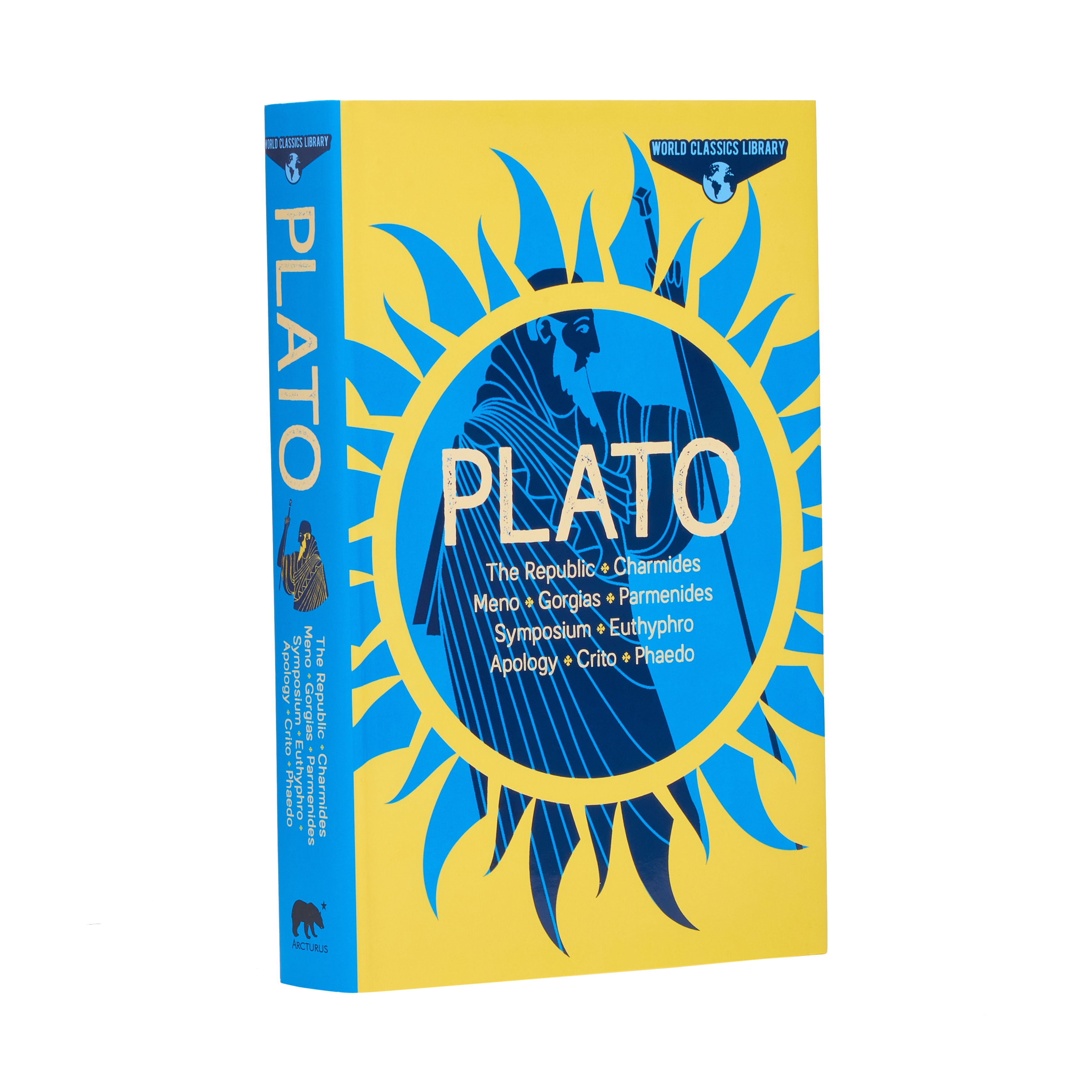 This elegantly designed, hardback edition is the perfect gift for any literature lover.

Plato was born in Athens in 428 BC. The ancient Greek philosopher was one of the most important thinkers in the history of the Western hemisphere. His work covered themes as broad as politics, virtue, love, art and literature. He was also the first person to mention the lost city of Atlantis, which he claimed was sunk by the Gods in revenge for its attempt to attack Athens.

Benjamin Jowett (1817-1893) was a British classical scholar and master of Balliol College, Oxford, who became renown for his translations of Plato.