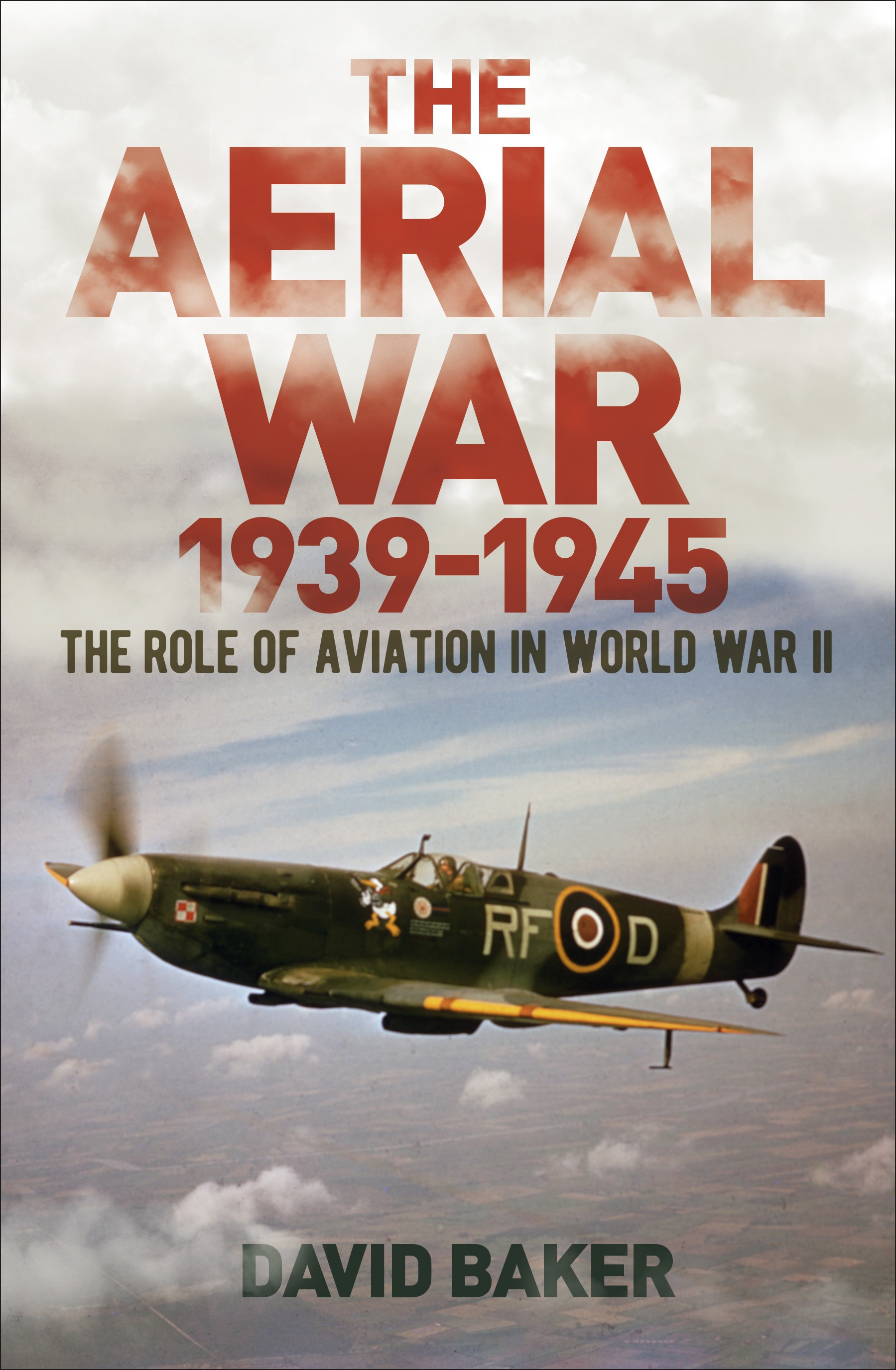 The Role of Aviation in World War II

The war is a war of machines; it will be won on the assembly line.
- Lord Beaverbrook, Minister of Aircraft Production

Just as vital as the battle on land or the struggle at sea, the air war ultimately tipped the balance of power in World War II. Many campaigns rode on the capabilities of their airforce, as British Spitfires were pitted against Messerschmitt Bf 109s and Japanese Zeros.

Aerospace expert David Baker explores this battle in the skies, detailing the technical leaps that were made and little-known histories about the men and women involved, from pilots to factory workers. Featuring magnificent photographs and illustrations, The Aerial War gives a brilliant insight into many key battles and highlights the integral role that aviation played in securing an Allied victory.

Dr David Baker worked with NASA on the Gemini, Apollo and Shuttle programmes between 1965 and 1990. He has written more than 100 books on space flight, aviation and military technology. David is currently a fellow of the British Interplanetary Society and editor of the monthly Spaceflight magazine.