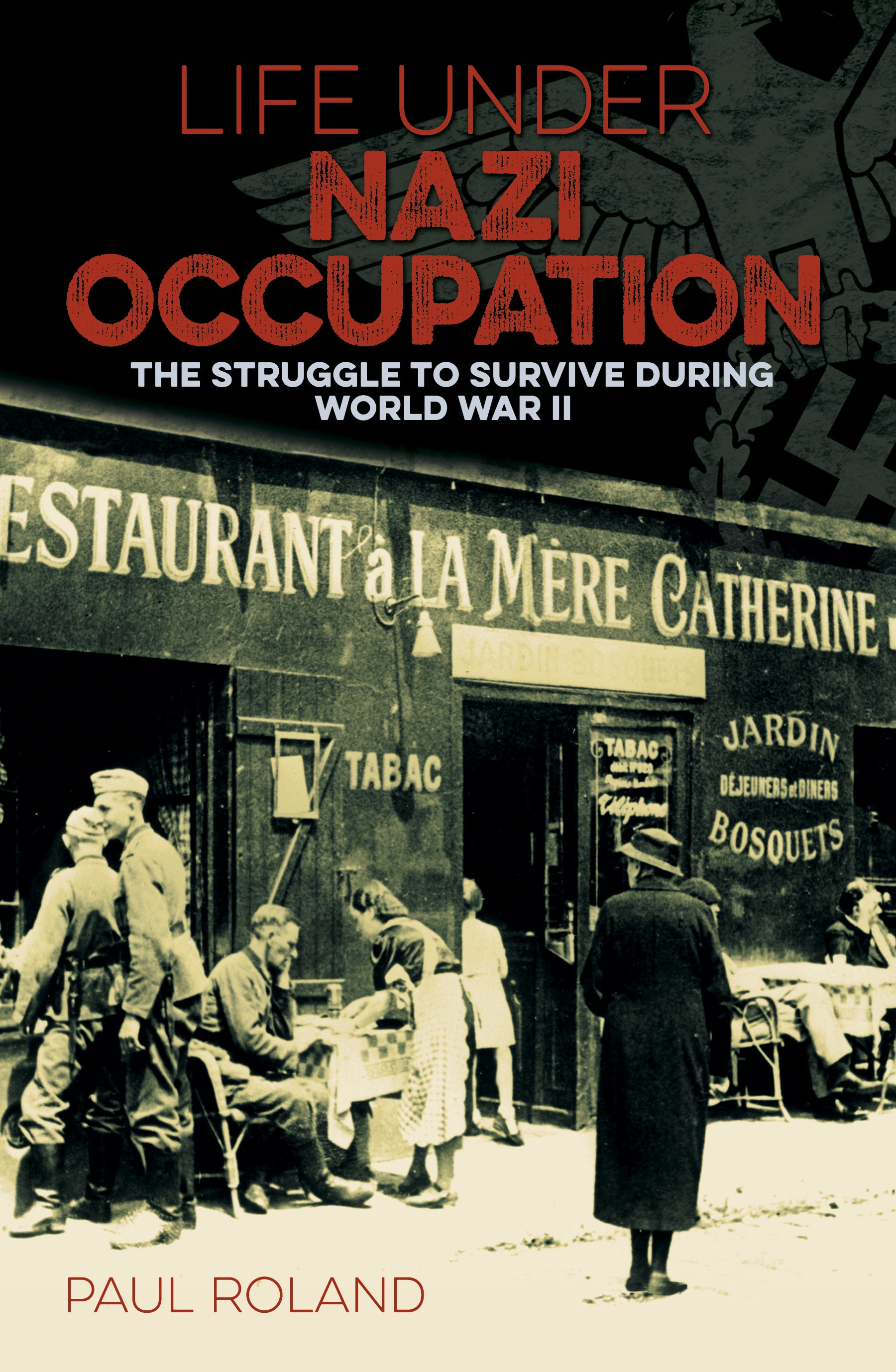 The Struggle to Survive During World War II

Daily life in the occupied territories, including rationing, restrictions on movement and social gatherings, censorship of the radio and press, savage reprisals for acts of defiance, systematic rape by German soldiers, civil disobedience in Holland.

Paul Roland is the author of more than 40 books, including Nazis and the Occult, Illustrated History of the Nazis, Nazi Women - the Attraction of Evil, and Life After the Third Reich. He is a freelance feature writer and reviewer for many publications, including the Mail on Sunday, Kerrang! and Total Film.