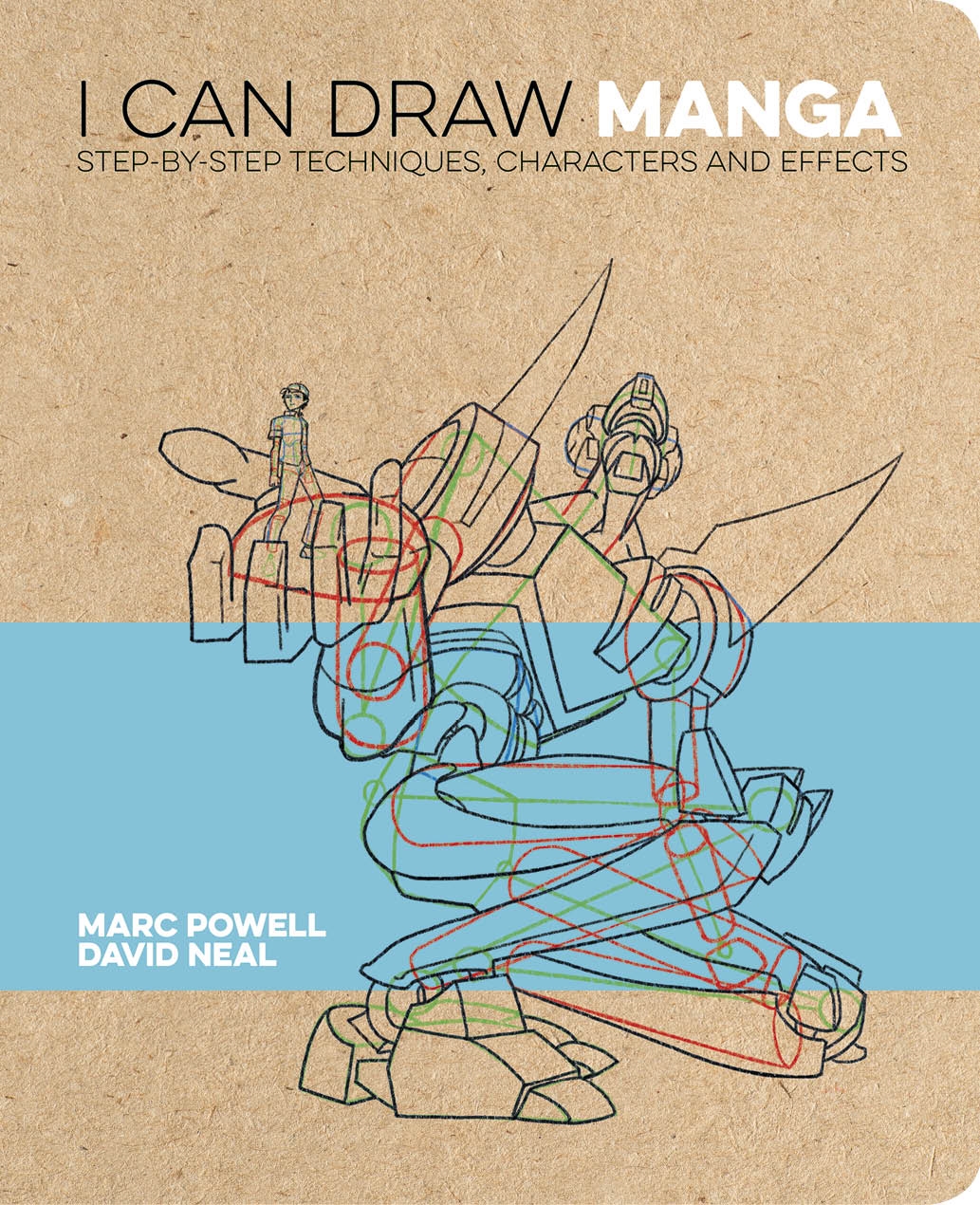 I Can Draw Manga

Japanese manga drawing has been popularized through successful anime television and film franchises, such as
Pokémon, Attack on Titan and Naruto.

Arcturus has sold over 250,000 copies of Manga art books worldwide.

Marc Powell's love of comics and animation grew initially out of his work as a games tester and developed when he launched and edited the world's first Playstation 3 magazine.

David Neal has worked as an illustrator for the likes of Marvel, Lego and Disney. His understanding of manga techniques and Japanese culture in general was developed when he lived in Japan.