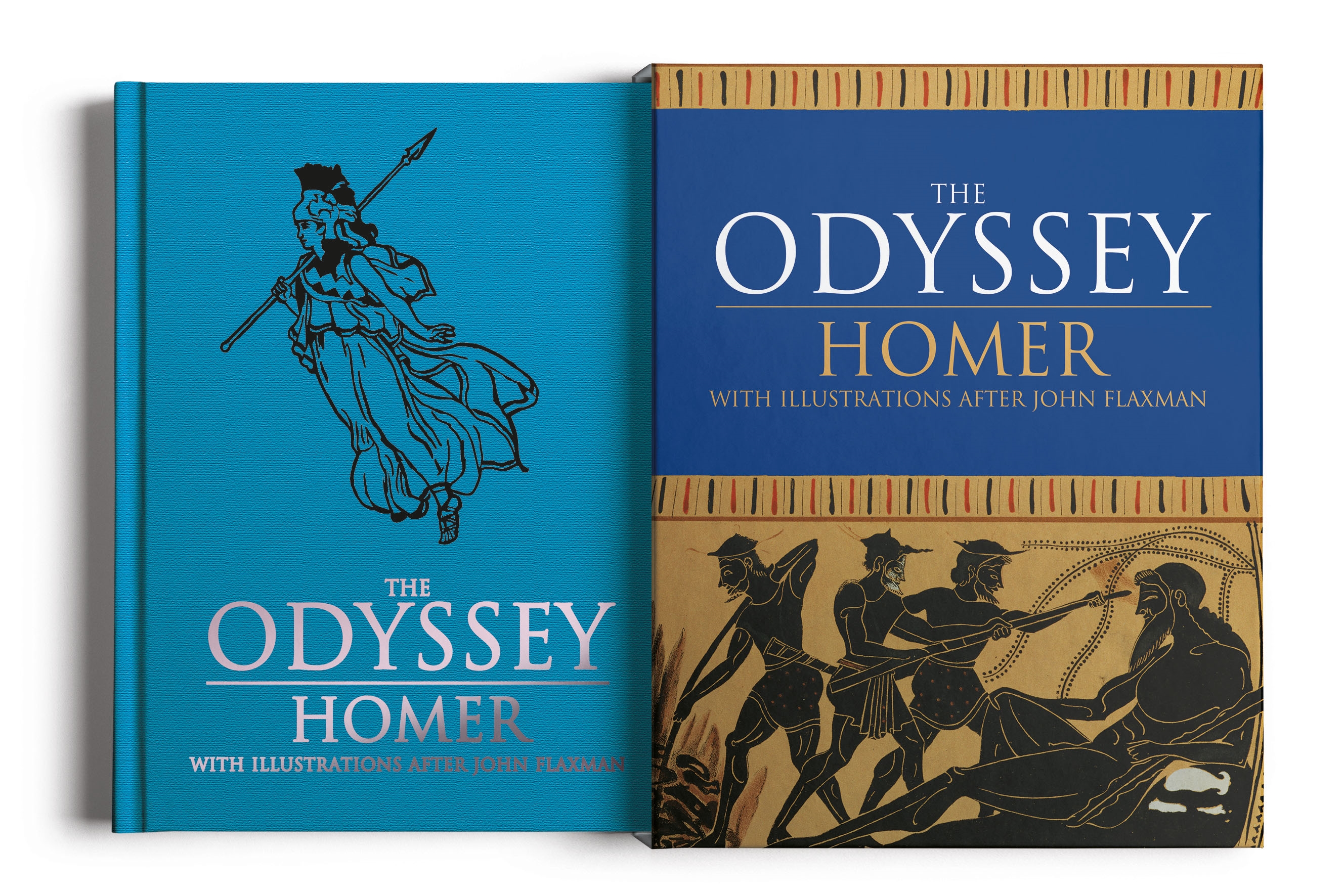 With Illustrations After John Flaxman

The timeless themes of the Odyssey - survival, courage, loyalty and hospitality - have resonated with readers through the ages and is continually retold.

A collector's edition in its own stylish slipcase.

Alexander Pope was one of the greatest English poets of the 18th century. His translation of the Odyssey remains a classic interpretation of this masterpiece.

Dr Emma Woolerton read Classics at Cambridge and currently teaches Classics and Ancient History at Durham University. She has written for the Guardian on Ancient Roman poet Lucretius and has featured on BBC Radio 4's Science Stories discussing Ancient philosophy.