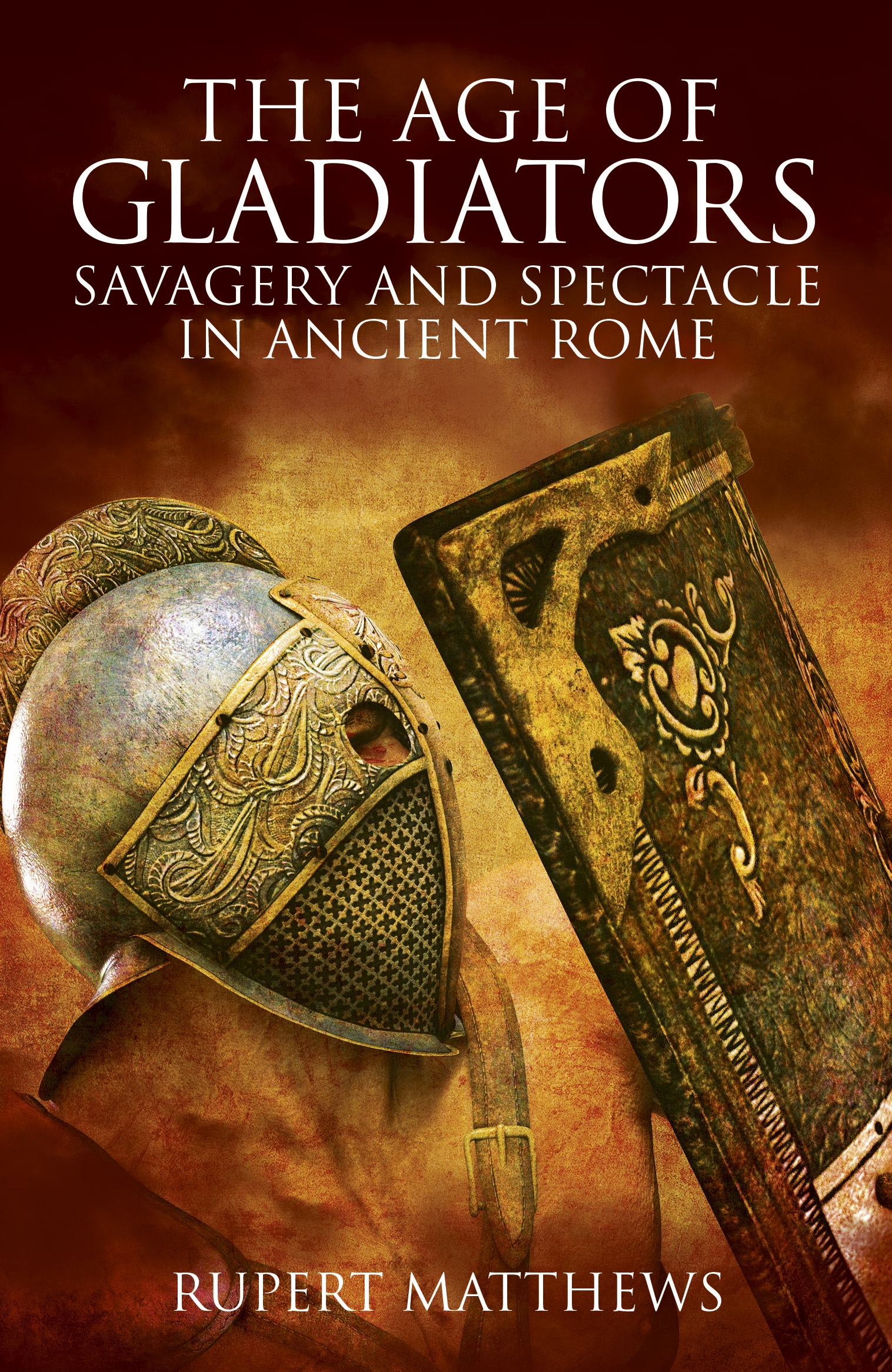 Savagery and Spectacle in Ancient Rome

Traces the origins of gladiatorial fights as funeral rites, using human sacrifice to honour the dead.

Rupert Matthews is a long-established historical writer with numerous books to his name, including Hitler: Military Commander, Usurpers and Kingmakers, a biography of the American artist Frederic Remington, and The 20th Century in Pictures, a photographic review of the century.