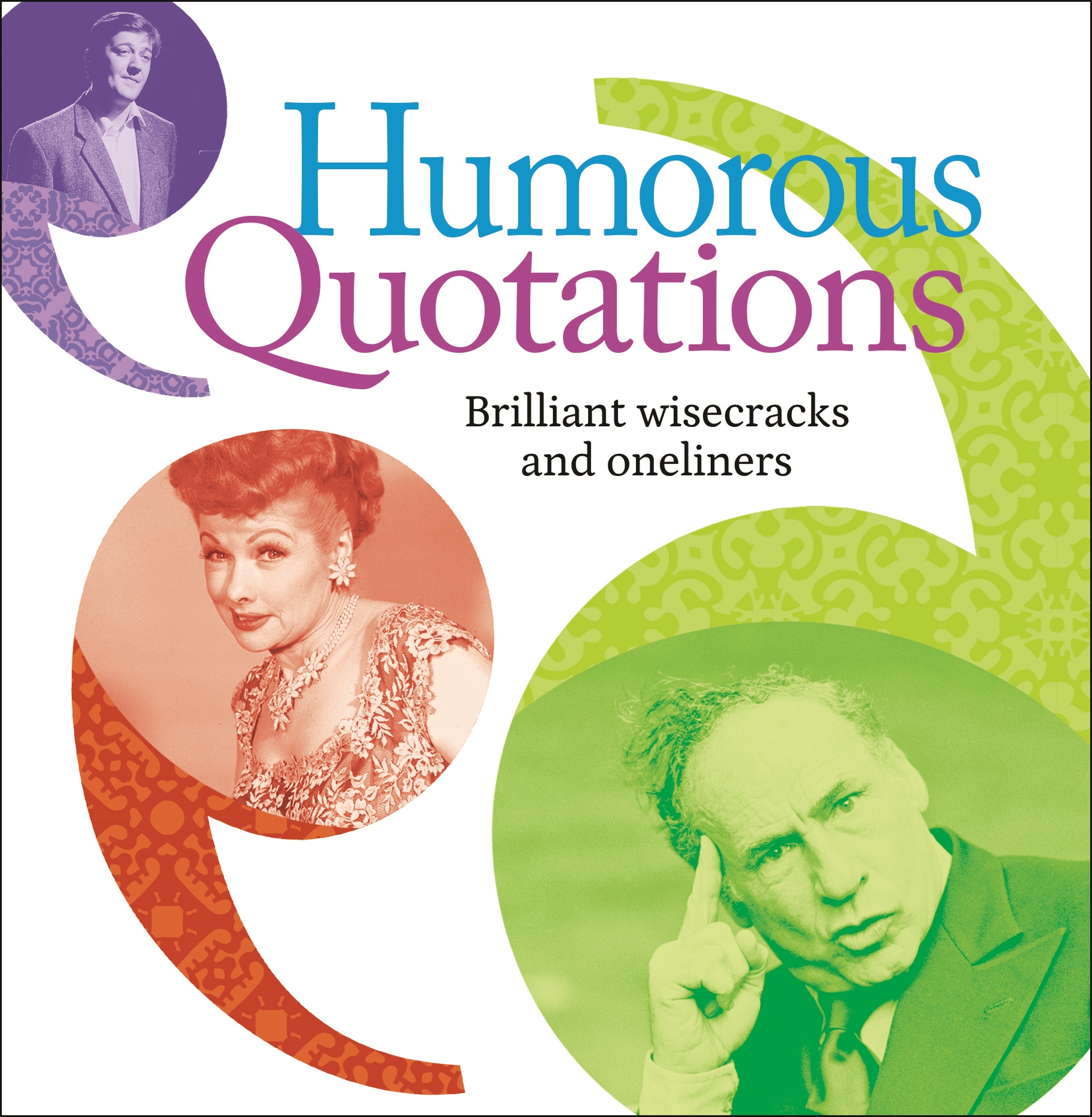 The quotes cover all aspects of life, from solemn and philosophical to humorous and sardonic.

Some of the great quotes included come from surprising sources - who would've thought that what Kurt Cobain, Wayne Gretzky or Marilyn Monroe had to say could compare with wise old heads such as Winston Churchill, Albert Einstein and Charles Schultz?

Mike Blake was forced to resort to humour when faced with school bullies in his younger years. Being smaller than average in size he developed a repartee of one-liners and put-downs which enabled him to defeat larger more dim-witted opponents. His victorious experiences led him to develop a fascination for the history of comedy and humorous insults. Mike is a freelance writer living in Brighton, Sussex.