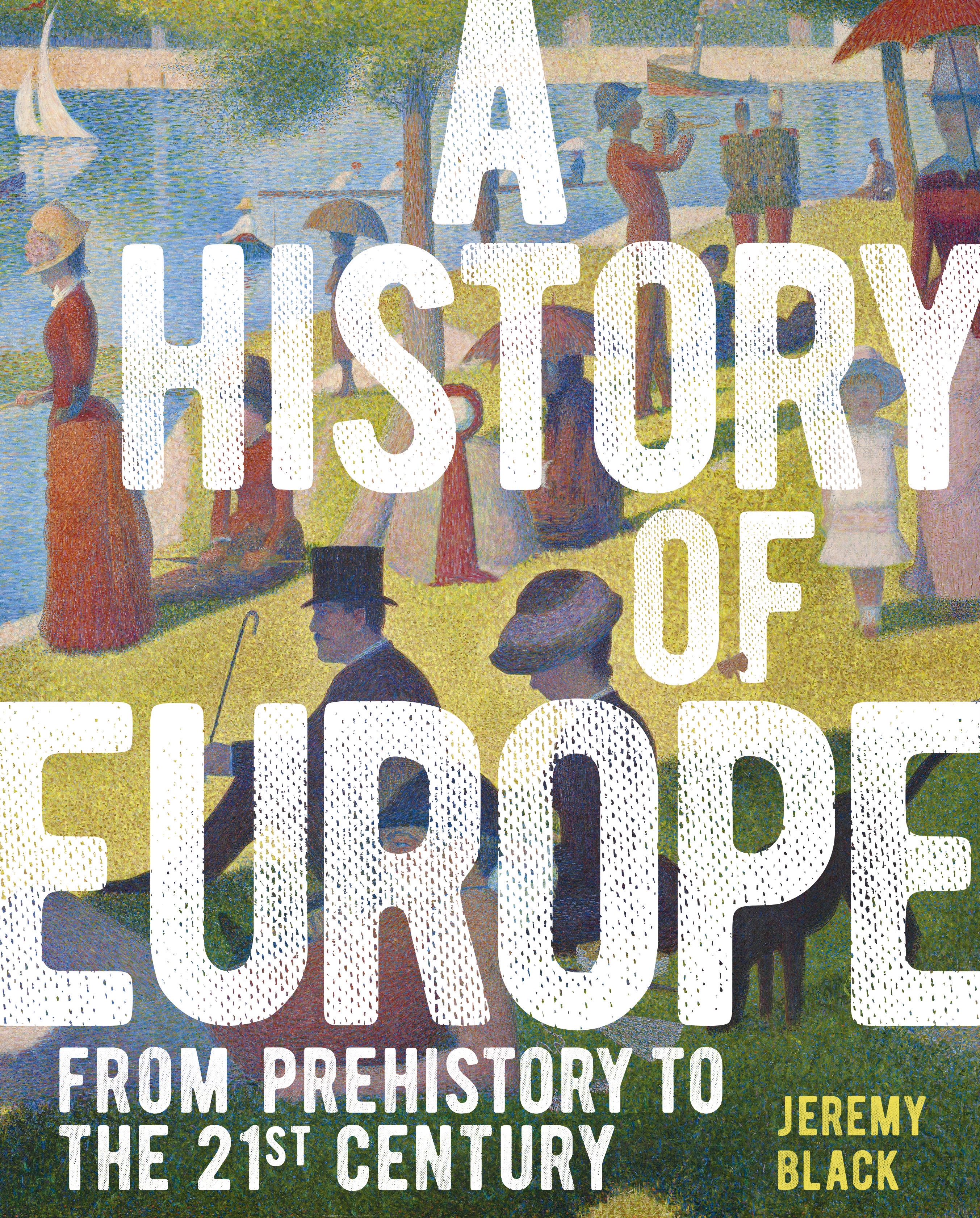 A History of Europe

From Prehistory to the 21st Century

Written by one of Britain's leading historians, Professor Jeremy Black is an accomplished author.

Beautifully illustrated with more than 200 colour images and maps.

Covers the whole history of Europe from prehistoric times to the modern day, from Ireland to Russia.

Jeremy Black is one of the leading historians in Britain today. He is Professor of History at the University of Exeter and over his career he has written more than 100 books. His writing has covered 18th-century British, European and American history, international relations, the role of the press and the nature of warfare amongst other subjects. Many of his books have become staples of university courses across the United Kingdom.