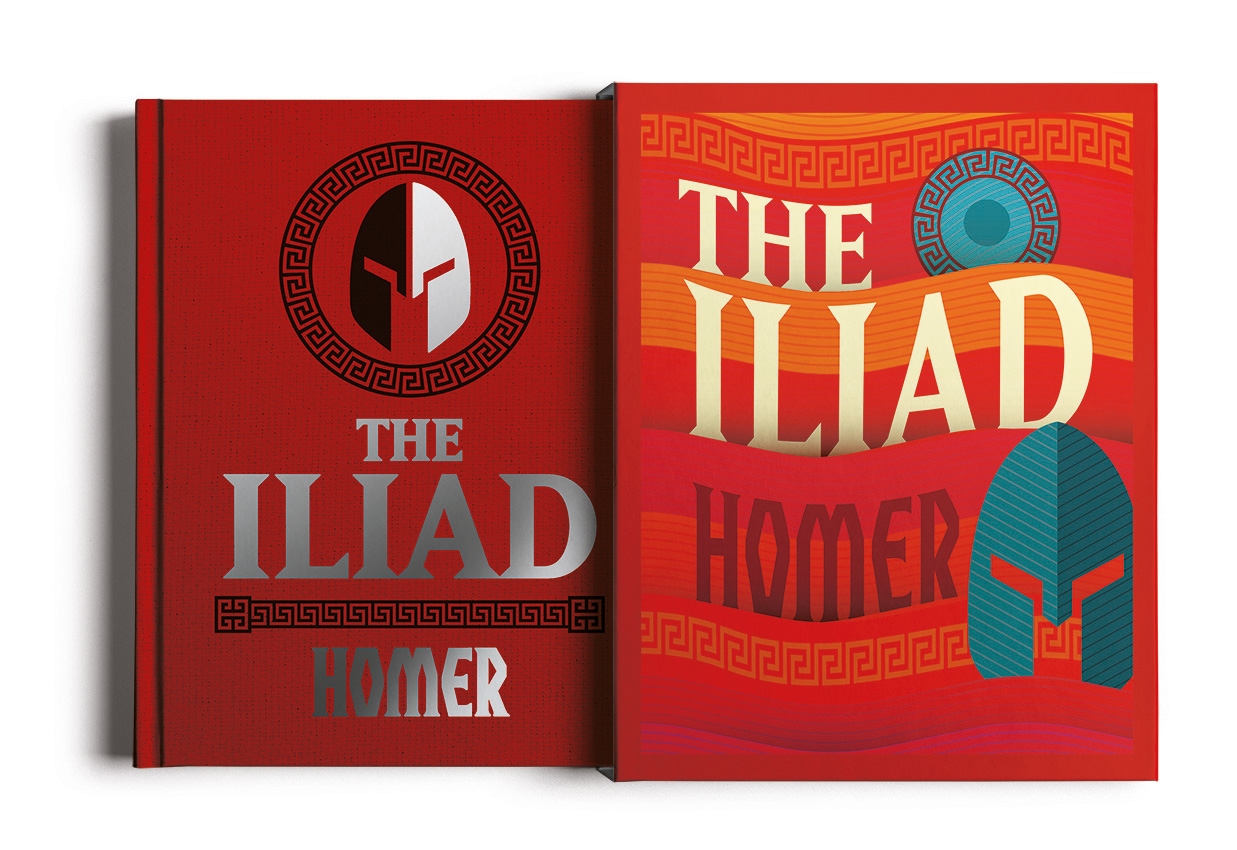 To this day Ancient Greek literature is considered one of the highest examples of culture and is the bedrock upon which much European and western culture and literature is built, rendering it continually culturally significant and important.

Samuel Butler (1935-1902) was an English writer and translator, best known for his novels Erewhon and Way of the Flesh as well as his highly accessible prose translations of the Iliad and the Odyssey.