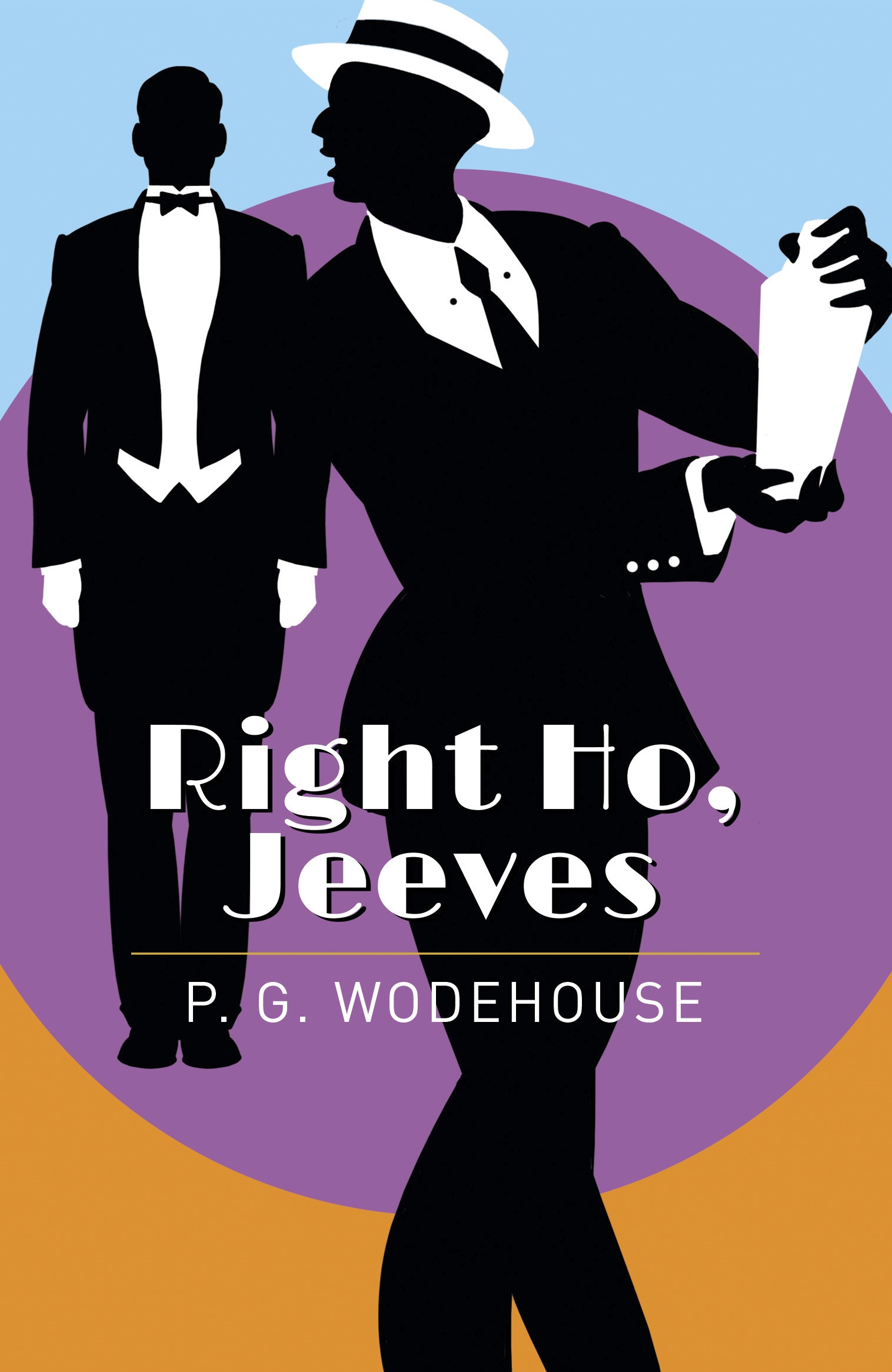 The Jeeves and Wooster stories have been adapted for film, television and radio numerous times, most recently as a radio drama for BBC Radio 4 in 2018.

P. G. Wodehouse is the leading comedic writer of the 20th century.

P. G. Wodehouse (1881-1975) is one of the finest humorous writers of the English language. During his lifetime he wrote nearly 100 books, spent time working in finance in Hong Kong and Shanghai, wrote a number of musicals, and in 1975 he received a well-earned knighthood.