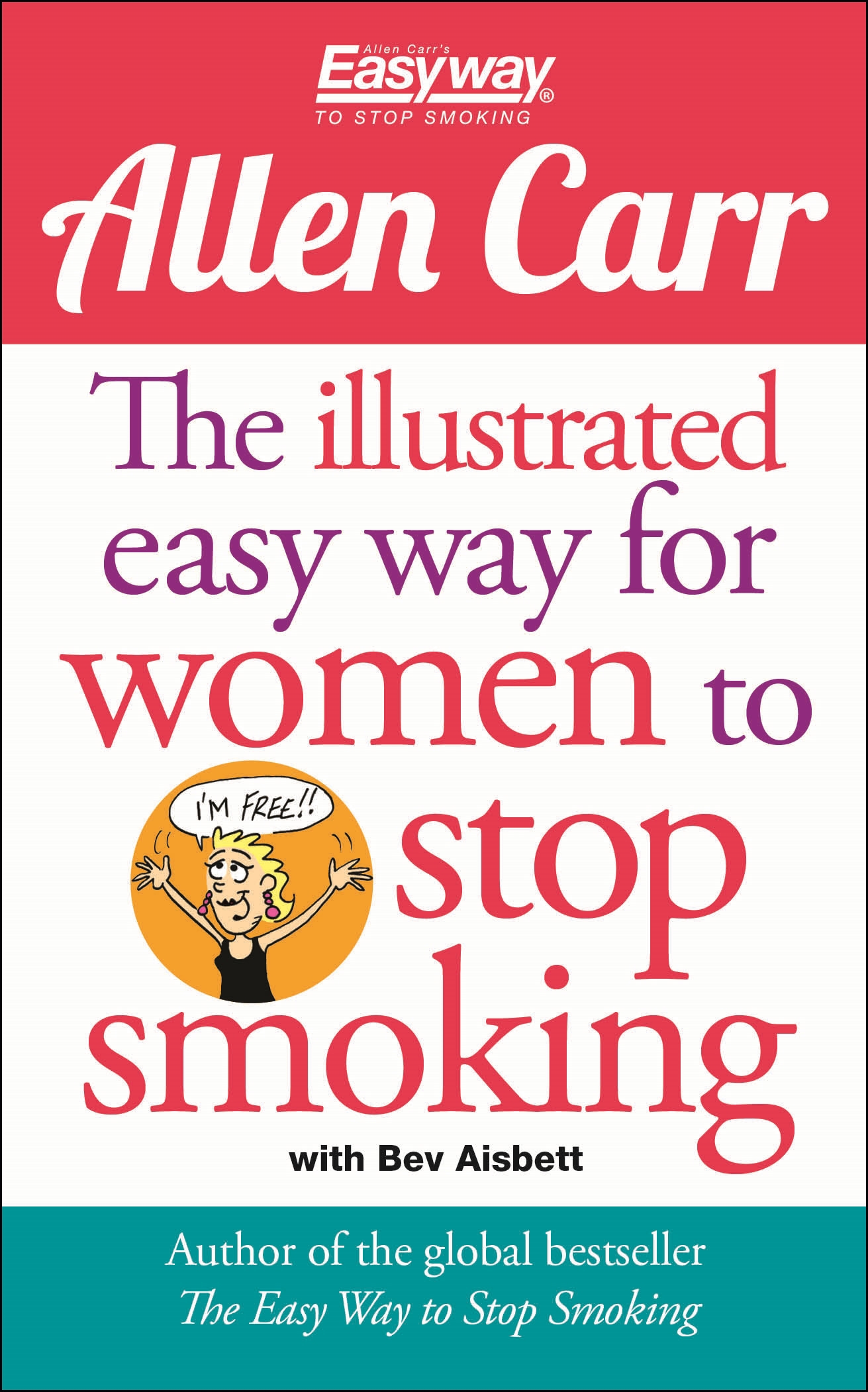 The Illustrated Easy Way for Women to Stop Smoking

A Liberating Guide to a Smoke-Free Future

Bev Aisbett is the author/illustrator of 16 books, two of which were a reworking of Allen Carr's Easyway titles into Aisbett's distinctive cartoon format. Aisbetts is best known for her highly successful self-help books, most notably Living with IT and Taming the Black Dog, produced in the same accessible illustrated format as the Easyway books.

Allen Carr was chain-smoking 100 cigarettes a day, despite the fact that his older sister, Marion, and his father had died prematurely of lung cancer. After repeated failed attempts to stop smoking, Allen's conversion into a non-smoker was as dramatic as it was totally unexpected. His discovery of the kernel of what would become the Easyway Method brought about another life-changing decision: to dedicate his life to the fight against nicotine addiction. Allen made this decision in July 1983 and since then he has built Easyway into an international brand with clinics in more than 20 countries across the world, and developed his method into the most effective stop smoking therapy currently available.