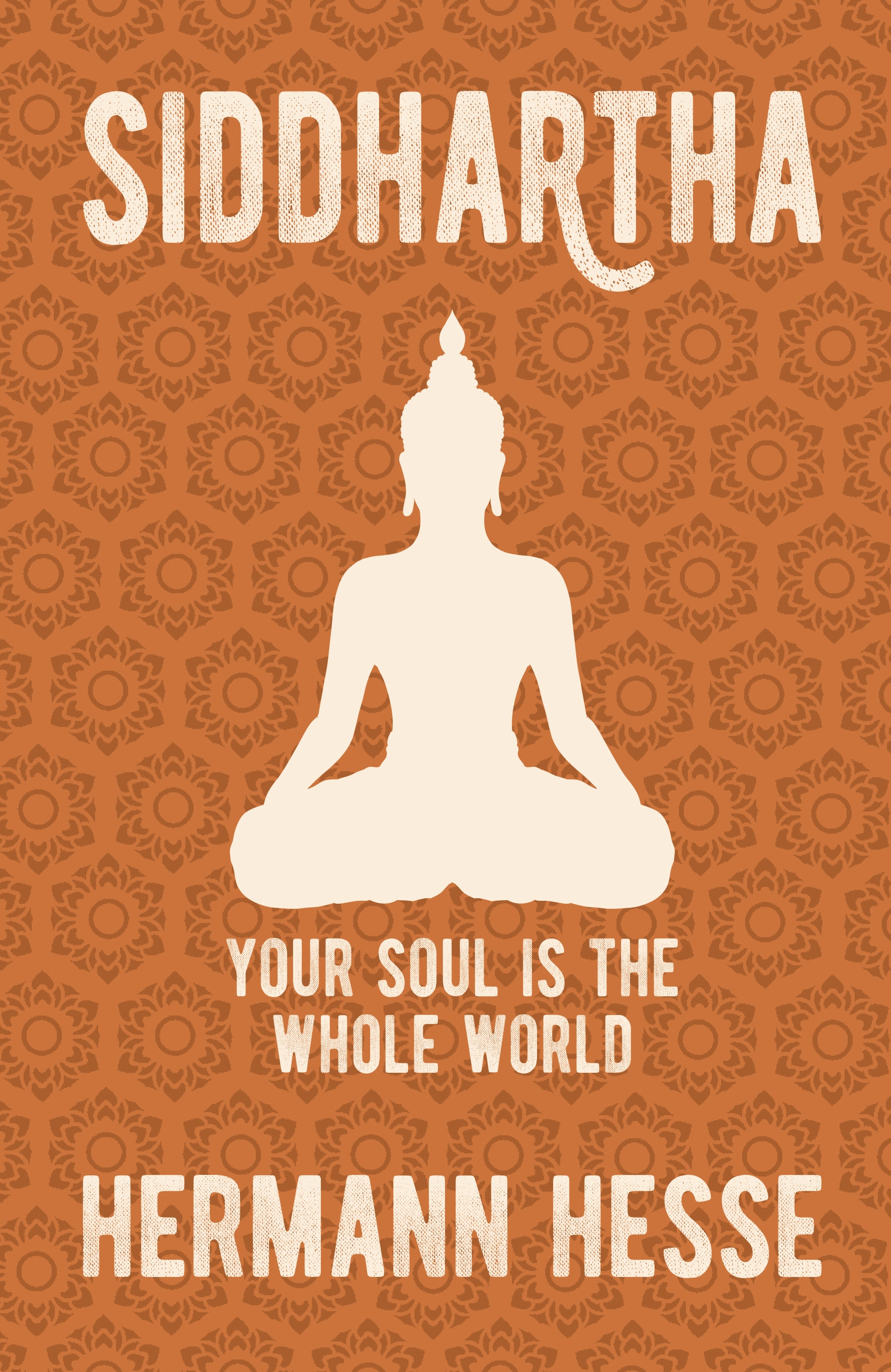 What is the purpose of life? Is religion the answer? How, in a world beset with misery and conflict, can we help to find inner peace?

Siddhartha helped inspire the legions of counter-cultural 'hippies' and other refuseniks who challenged the Western capitalist order in the 1960s and 1970s. Brought to you here in a new translation by William Aaltonen, Siddhatha is as relevant now as it was on publication.

The tale follows a wealthy son of a Brahmin, Siddhatha, as he explores the extremes of human existence: first through religion, then via harsh self-denial, then by plunging headlong into the hedonism of sensual love, wealth, gambling and power. At the very last, he finds a way to temper the pain of human existence, to transcend the self and reach spiritual resolution.

Herman Hesse's profound and absorbing novella will help you find serenity and spiritual meaning in a difficult world.

ABOUT THE SERIES: Arcturus Silhouette Classics are high-quality hardback editions with contemporary cover-designs. Presented with dust jackets and beautiful color end-papers, the titles in this series make wonderful gifts or collectibles for any classic literature lover.

Nobel Prize-winner Hermann Hesse was born in Calw in the Black Forest, Germany in 1877. His parents were both missionaries. His first novel Peter Camenzind (1904) was a success, but World War I brought him into conflict with rampant German nationalism. In 1923, he traded in his German citizenship for a Swiss passport. Perhaps his most famous books are Siddhartha, Steppenwolf, Narziss und Goldmund, and The Glass Bead Game.

Will Aaltonen Pearson ran away from home aged 15 and joined the Royal Navy. Seven years and three world tours later, he won a scholarship to Ruskin Workers' College, Oxford, and from there went on to study French and German at Oriel College. He has been a writer for the best part of thirty years, working in television, newspapers, magazines and books. As 'Will Pearson', he has ghost-written several top ten best-sellers, and published other, non-fiction books on a wide range of subjects. His translations include Franz Kafka's Metamorphosis and Hermann Hesse's Siddhartha, both for Arcturus Publishing.