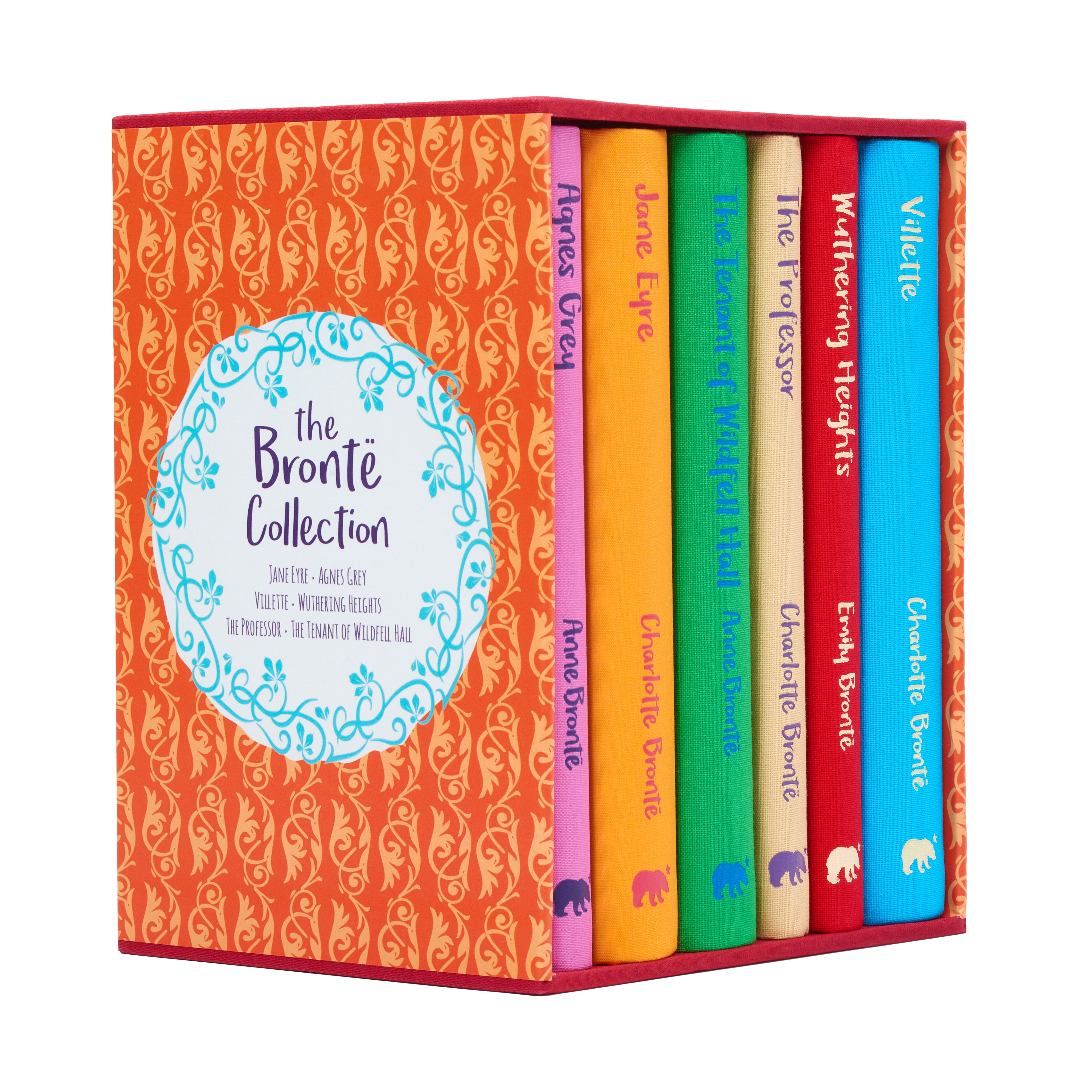 Anne Bronte (1820-1849) was the youngest of the Bronte sisters. Her first novel, Agnes Grey (1847) was inspired by five years spent working as a governess, and proved itself a commercial success. The Tenant of Wildfell Hall, Anne's second and final novel, was published the following summer in 1848. Anne died shortly after while convalescing from tuberculosis at Scarborough.

Emily Bronte (1818-1848) was the most accomplished yet least prolific of the three literary Bronte sisters. Today Wuthering Heights (1847) is recognized as perhaps the most sophisticated novel of the Gothic genre.

The three sisters lived with their father and brother at the parsonage in Haworth in Yorkshire. Between them, they produced some of English literature's greatest novels.