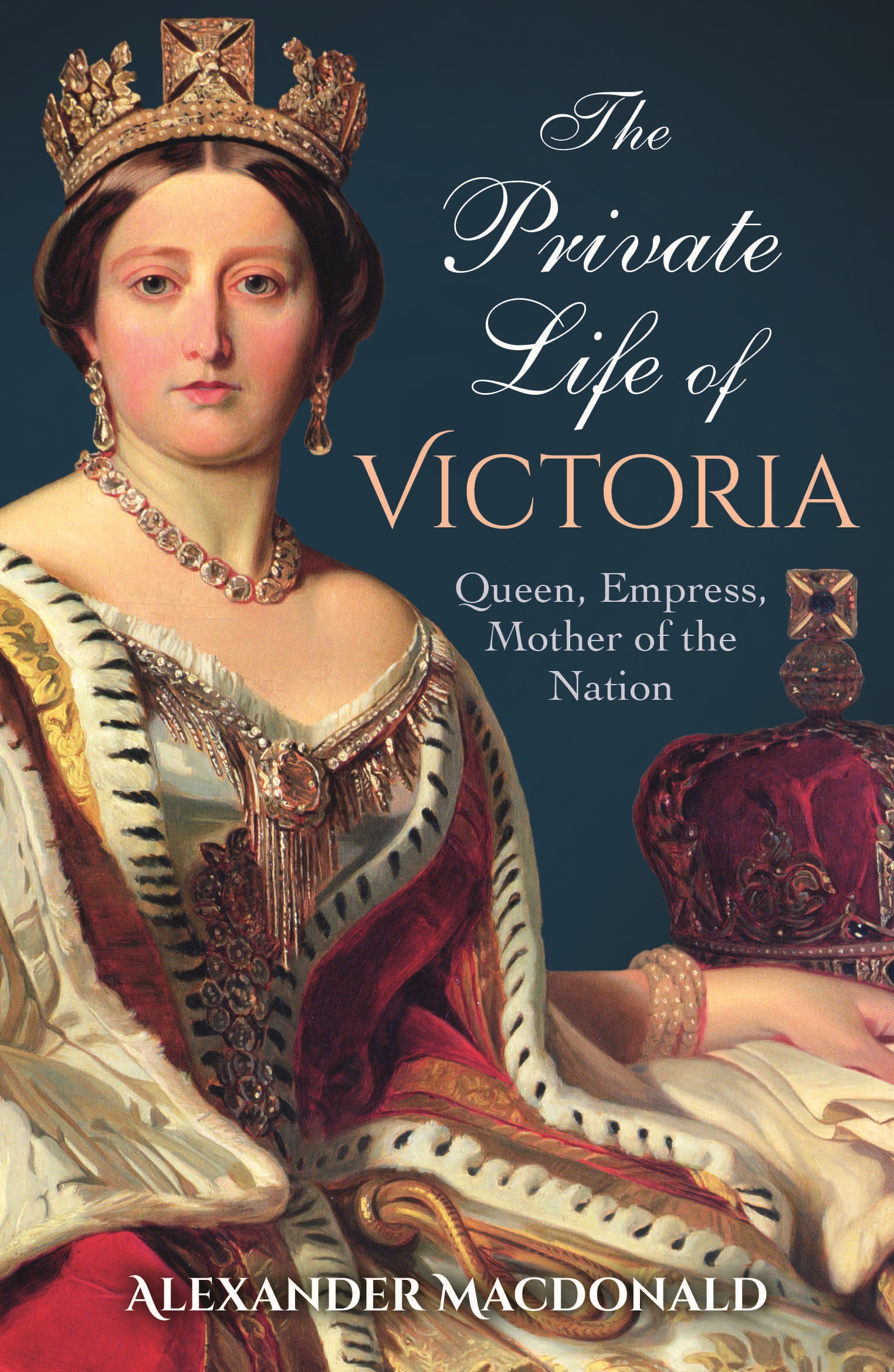 The Private Life of Victoria

Queen, Empress, Mother of the Nation

Now the second-longest-reigning monarch after Elizabeth II, Queen Victoria ruled at the height of Britain's power on the world stage and was a symbol of stability at home and abroad. Against this background of pomp and power, she was a passionate woman who led an often turbulent private life. Victoria was just eight months old when her father died and his paternal role was taken by her uncle Leopold of Saxe-Coburg and Sir John Conroy, an ally of her mother. The two of them sought to control Victoria and isolate her from others. This is the story of the Queen of England who had to fight to forge her own way in the world, and who found true romance with Prince Albert only to have happiness snatched from her when he died of typhoid at the age of 42.

Alexander Macdonald (Nigel Cawthorne) is a military historian and the author of The Battle of the Somme and The Gallipoli Campaign. He was also consulting editor on Turning the Tide: Decisive Battle of the Second World War, The Story of the SS and History's Greatest Battles: Masterstrokes of War. He lives in London.