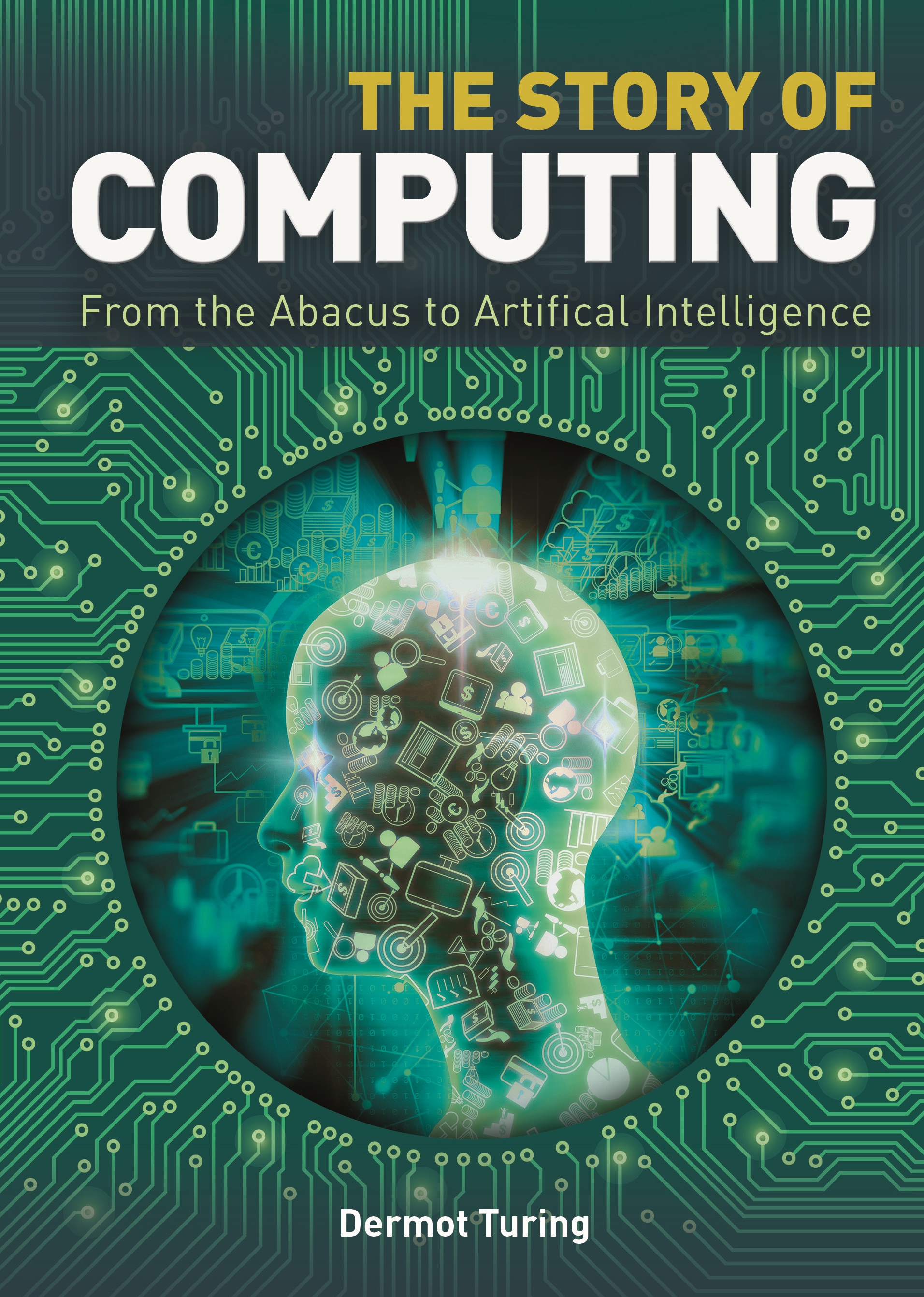 The Story of Computing

From the Abacus to Artificial Intelligence

This is a history of computing from its earliest days, when individual mathematicians worked as 'computers' manually making calculations for their rulers, to the ubiquitous pocket-sized devices of the modern day. Subjects range from Babbage's difference engine to the creation of the Bombe and the Colossus in the codebreaking efforts of the Second World War to the fascinating future of the field, including artificial intelligence and the new risks presented by cybercrime. Written by the nephew of the "Father of Modern Computing", Alan Turing, this title provides a unique insight into the history of computers. Alan Turing's popularity has surged since the release of the film "The Imitation Game" in 2014. Accessible format with full-colour illustrations and panels featuring biographies of important figures, accounts of major developments in the field and easily comprehensible explanations of the key concepts.

Dermot Turing, nephew of Alan Turing, graduated from King's College Cambridge and New College Oxford. He spent his career in the legal profession, most recently as a partner of Clifford Chance. Since 2014, he has moved into a more varied range of activities, including an active role as a trustee of Bletchley Park. Turing is the author of the latest biography on Turing (Prof: Alan Turing Decoded, 2015, The History Press).