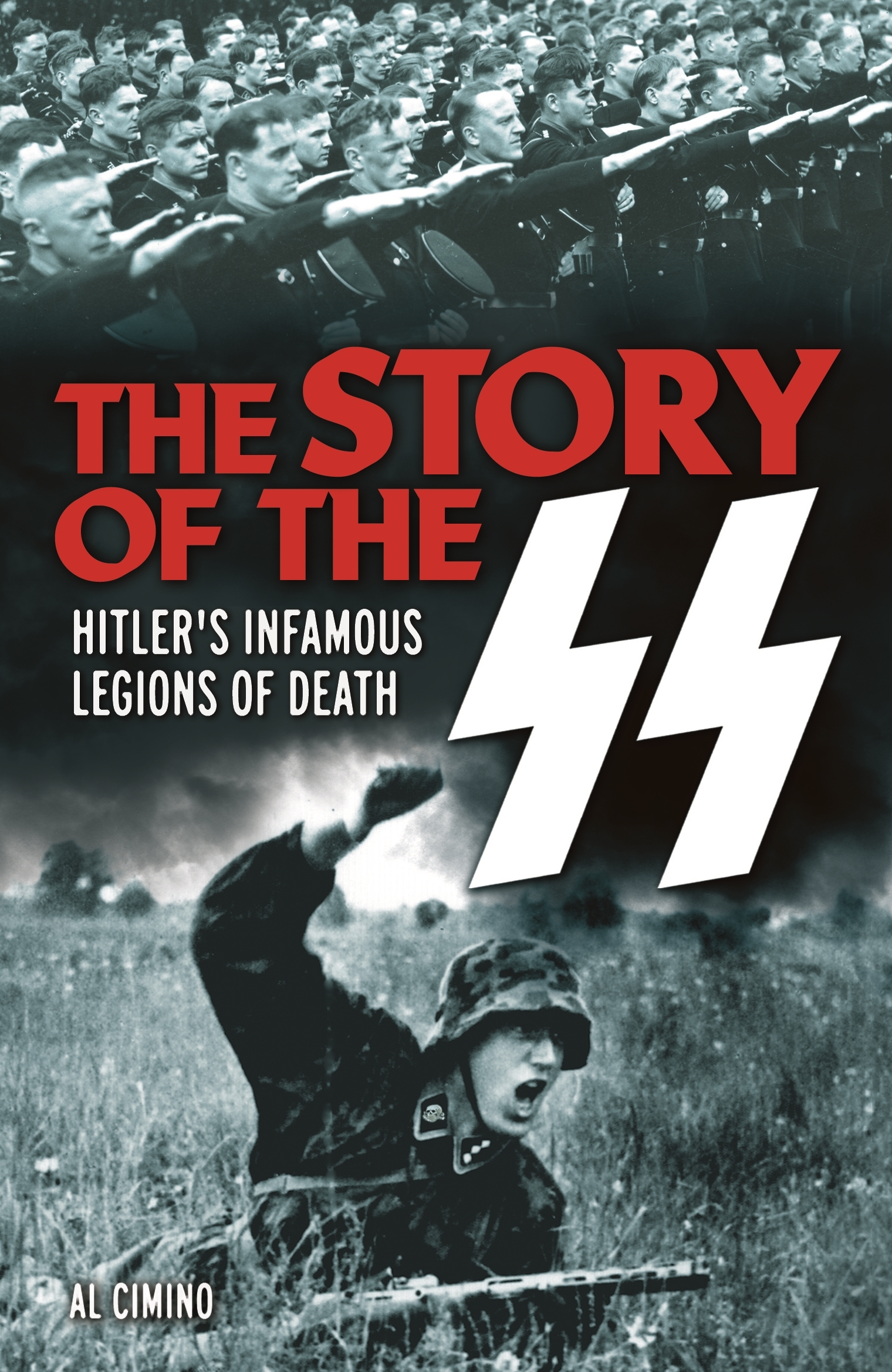 Story of the SS

"The best political weapon is the weapon of terror. Cruelty commands respect. Men may hate us. But we don't ask for their love - only for their fear." - Heinrich Himmler

The Story of the SS is popular history about the legitimization of mass murder for political purposes, and the men and women who brought this about: the members of the SS.

The history of the SS has never been that widely covered in the market place, particularly in an illustrated version that will appeal to the general reader.

Features chapters on Himmler, The Night of the Long Knives, The Waffen SS, The Holocaust, The SS in Retreat, Nuremberg and ODESSA, the organization of former SS members - it is a varied and in-depth read.

Author Al Cimino provides a concise, yet detailed look at one of the most chilling organizations ever conceived by the human imagination, whose misdeeds are viewed with an unflinching gaze, making for a chilling yet engrossing read.

Al Cimino is the author of over 100 books. His other historical titles include: The Bamboo Cage, The Empress of South America, Daughter of Heaven, World at War, Victory in World War II, Vietnam, a War Lost and Won, History's Greatest Battles, Julius Caesar, Alexander the Great, and Sex Lives of the Great Dictators.