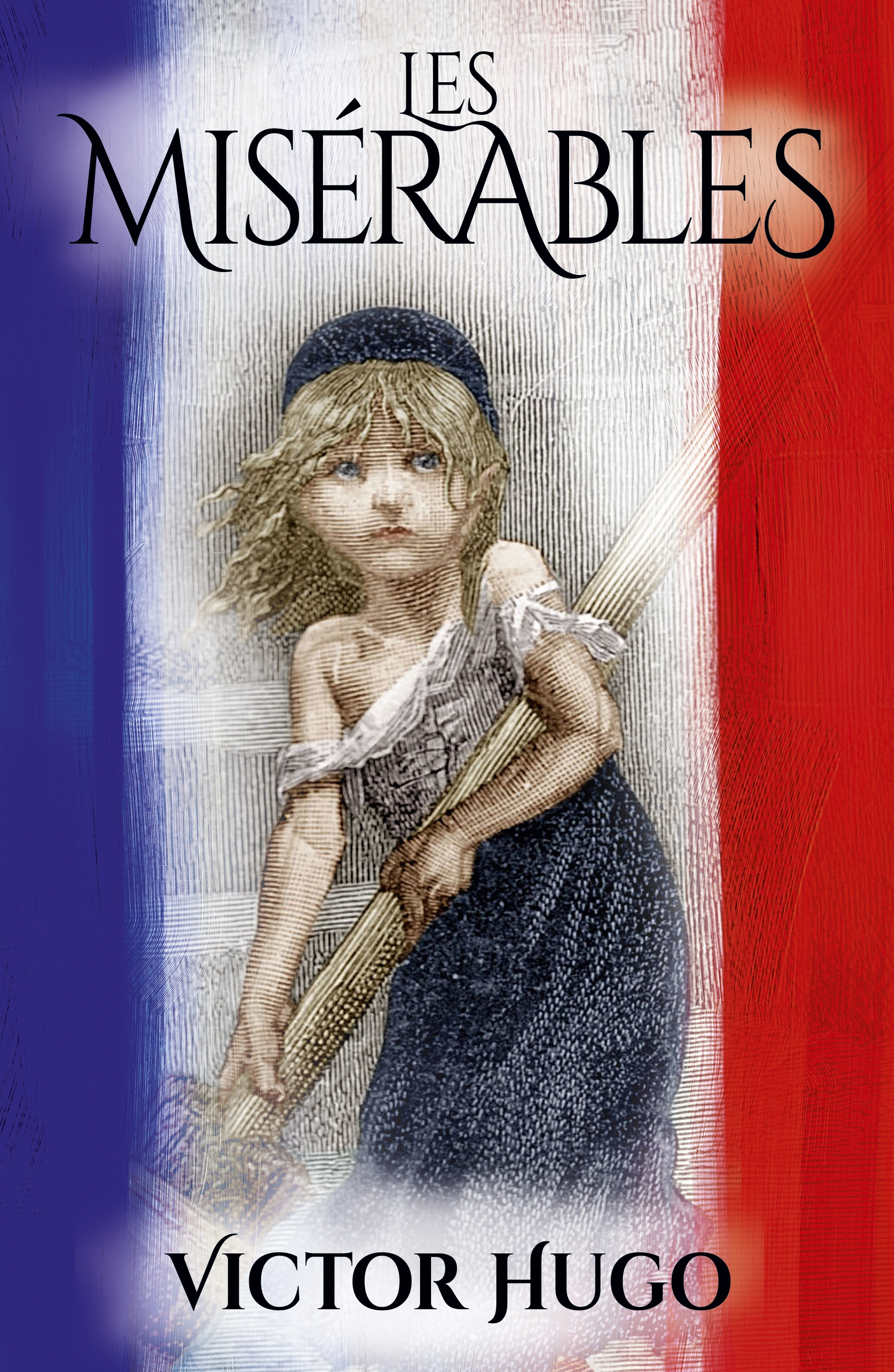 Victor Hugo's classic tale follows the tragic life of Jean Valjean, an escaped convict who tries to do the right thing and put his past behind him but is constantly thwarted by a society unwilling to accept that a man can change. There is no other novel quite like Victor Hugo's sweeping epic of French society from the end of the Napoleonic era until the 1830 Revolution. Les Miserables is often listed as one of the greatest 100 novels of all time. The musical Les Miserables by Andrew Lloyd Weber is one of the most popular musicals of all time and has reached a total audience of over 70 million people.

Victor Hugo (1802-1885) was one of France's greatest ever writers. He is best known for Les Miserables and The Hunchback of Notre Dame. As a young man he was a committed royalist but as he grew older he was increasingly drawn to republicanism. When he returned to Paris after exile in 1870 he was a national hero, but his personal life took a turn for the worse. He suffered a stroke, his daughter was committed to an insane asylum and his two sons died.