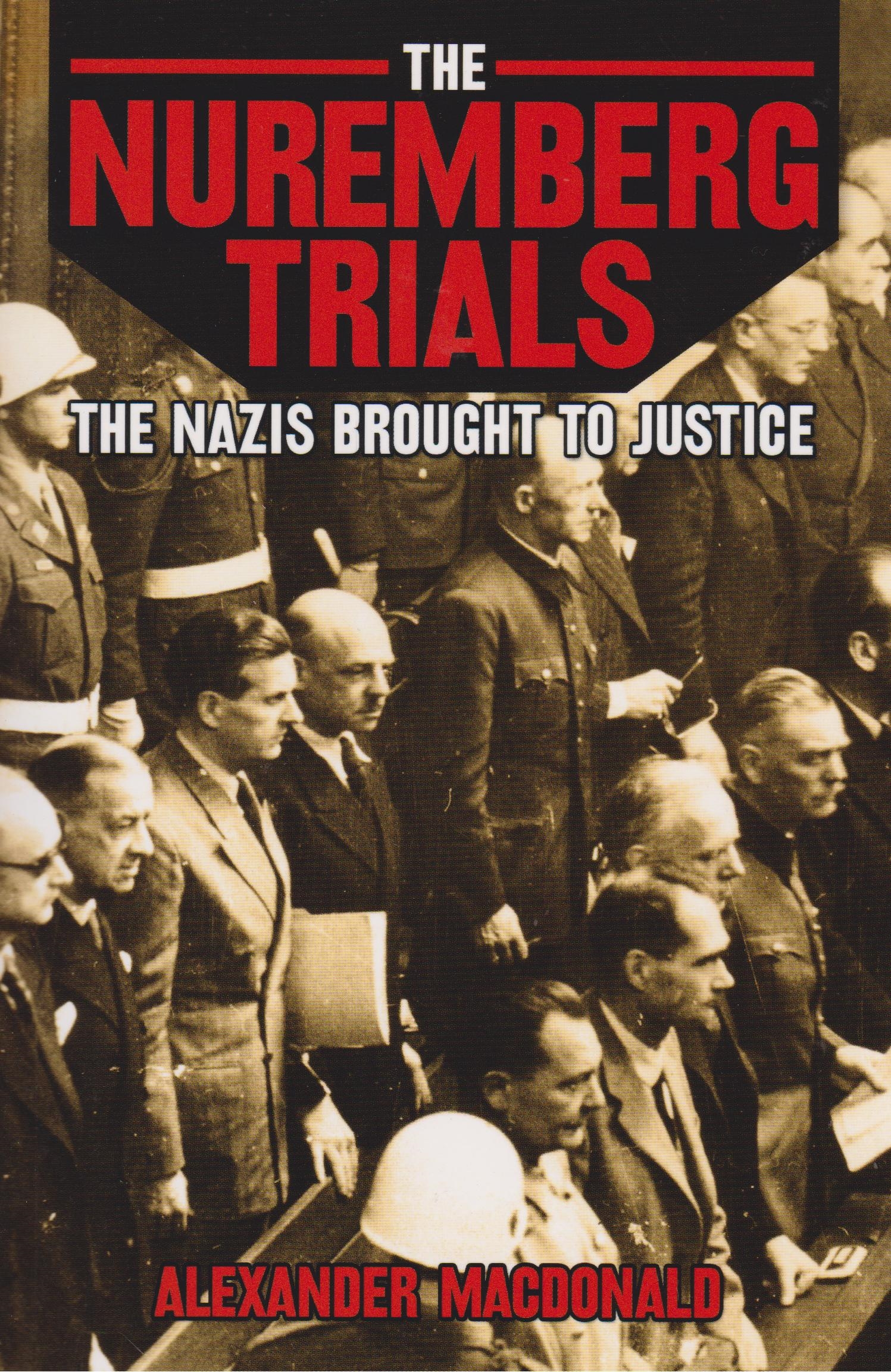 Involving over a hundred defendants, the Nuremberg Trials took place between 1945 and 1945 and broke new ground. Twenty-one Nazi leaders were charged with crimes against peace, war crimes, and crimes against humanity—and with having a common plan or conspiracy to commit those crimes. It was the first time judges and members of the judiciary had been charged with enforcing immoral laws. Doctors too stood in the dock for the many hideous medical experiments conducted in concentration camps, while members of the death squads were tried for the indiscriminate murder of civilians. The Nuremberg Trails brought closure to the Second World War.This is the full story of the Nuremberg Trials, the most important criminal hearings ever heard, which established the principal that individuals will always be held responsible for their actions under international law, allowing the reconstruction of Europe to begin. In the dock were leading Nazis such as Hermann Goering, Rudolf Hess, Alfred Rosenberg, Julius Streicher, Hans Frank and many others. It gave the world the opportunity to cross-examine them in a bid to find out what motivated them to become murderers and criminals. Fully illustrated.

Alexander Macdonald is a pseudonym of Nigel Cawthorne. Nigel Cawthorne studied at University College, London, where he gained an Honours degree in Physics, before turning to writing as a career. He has been a writer and editor for over 25 years, the last 21 freelance. He has written, contributed to and edited more than sixty books, including Fighting Them On The Beaches: D-Day, 6 June 1944, The Battle of Britain, Vietnam: A War Lost and Won, Stalin, and The Story of the SS.