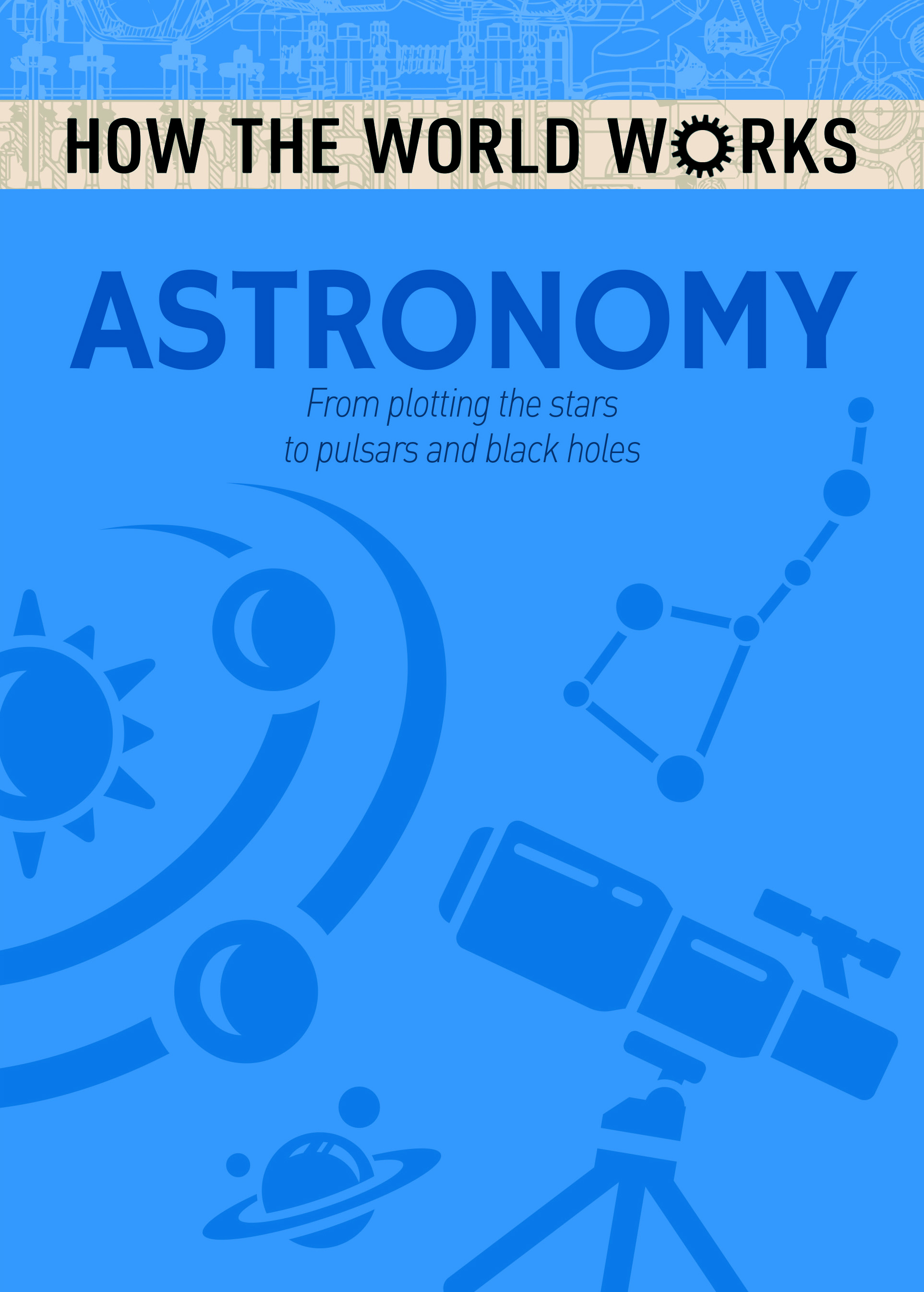 How the World Works: Astronomy

From Plotting the Stars to Pulsars and Black Holes

How the World Works: Astronomy traces one of humankind's oldest interests from Neolithic times to NASA. For thousands of years, the stars, planets, Moon, and Sun were central to religious and superstitious beliefs. From this starting point scientific study began-first for making calendars and predicting astronomical events and later to find non-supernatural explanations for how the universe works. The invention of the telescope around 1600 marked a watershed in the study of the heavens. Since the first recognition that the planets are other worlds, the wonders of space have puzzled and enthralled us. This book charts our fascination with stars from before Stonehenge to the search for exoplanets and extra-terrestrial life.

Anne Rooney gained a degree and then a Ph.D. in medieval literature from Trinity College, Cambridge. After a period of teaching medieval English and French literature at the universities of Cambridge and York, she left to pursue a career as a freelance writer. She has written many books for adults and children on a variety of subjects, including literature and history. In addition, she has written many books on science and technology, and was long-listed for the prestigious Aventis Science Prize in 2004. She lives in Cambridge.